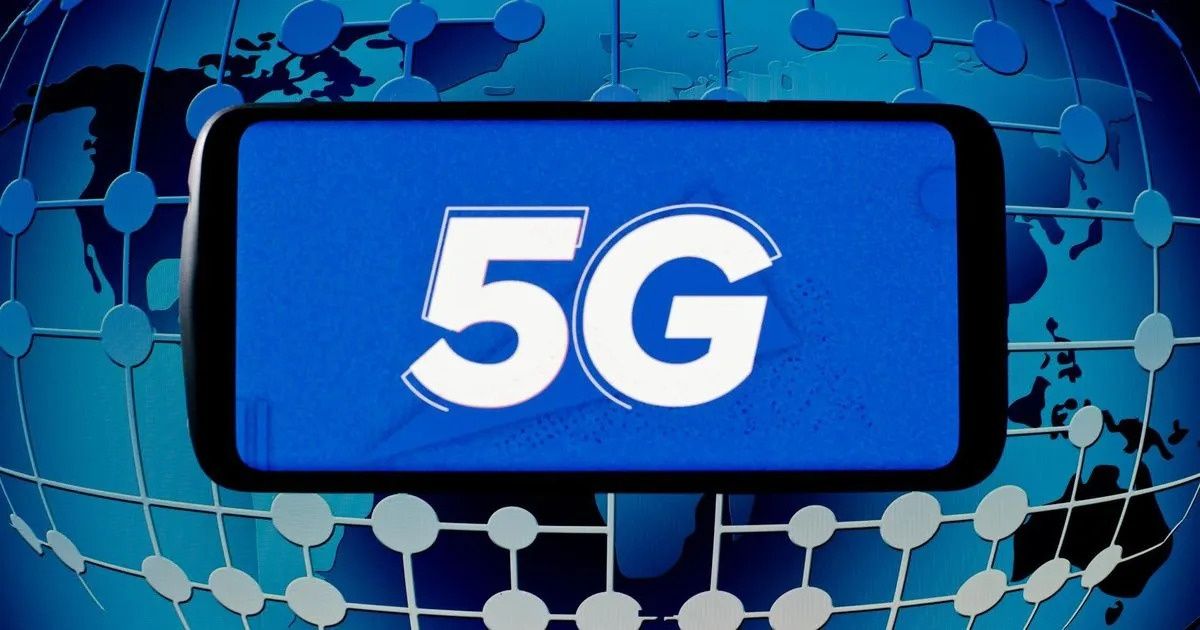 The 5G spectrum auction was expected to take place in July and a commercial rollout on Independence day, i.e., August 15th in India. And now, it seems like the auction will be delayed even further as the government has yet to decide on the private 5G network issue between telecom service providers and tech companies. High-ranking state officials will also take a call on the 5G call price and the duration of the spectrum after the auctions, after the telecom ministry and DCC (digital communication commission) agreed on several TRAI (Telecom Regulatory Authority of India) recommendations.

A senior official has stated that the government is likely to permit 5G service providers to offer 5G service to private companies on a leasing basis, and representation of companies seeking direct 5G allocation is considered.”It will be taken to the Cabinet. They will take a call along with other decisions,” said the official (via).

The 5G network issue has become a concern with the service provider at dispute with BIF (Broadband India Forum), including tech giants like Amazon India, Meta, Tata Consultancy, and more. BIF says that private networks pose no security threats as they are closed and disconnected from public networks while generating revenue for the government. Further, it requests the government to allow direct spectrum allocation to companies at a nominal administrative fee, per best global practices.

BIF suggests that companies best establish private 5G networks because public networks cannot achieve the required efficiencies. Further, it suggests such networks will provide additional revenue streams for telecoms and the government because companies would purchase the spectrum at a price set by the government and assigned administratively.

Referring to the Supreme Court guidelines on spectrum allocation issued in 2012, the forum noted that allocating spectrum by auctions is inaccurate and misleading.

In response to private companies requesting direct allotment of 5G spectrum, the Indian telecom service providers have appealed to the government opposing the direct allotment of 5G spectrums to private companies, claiming that it could harm their enterprise businesses and leave them with no business case to roll out 5G services, after TRAI recommendations that the government either licence out the airwaves directly or lease them to current carriers.