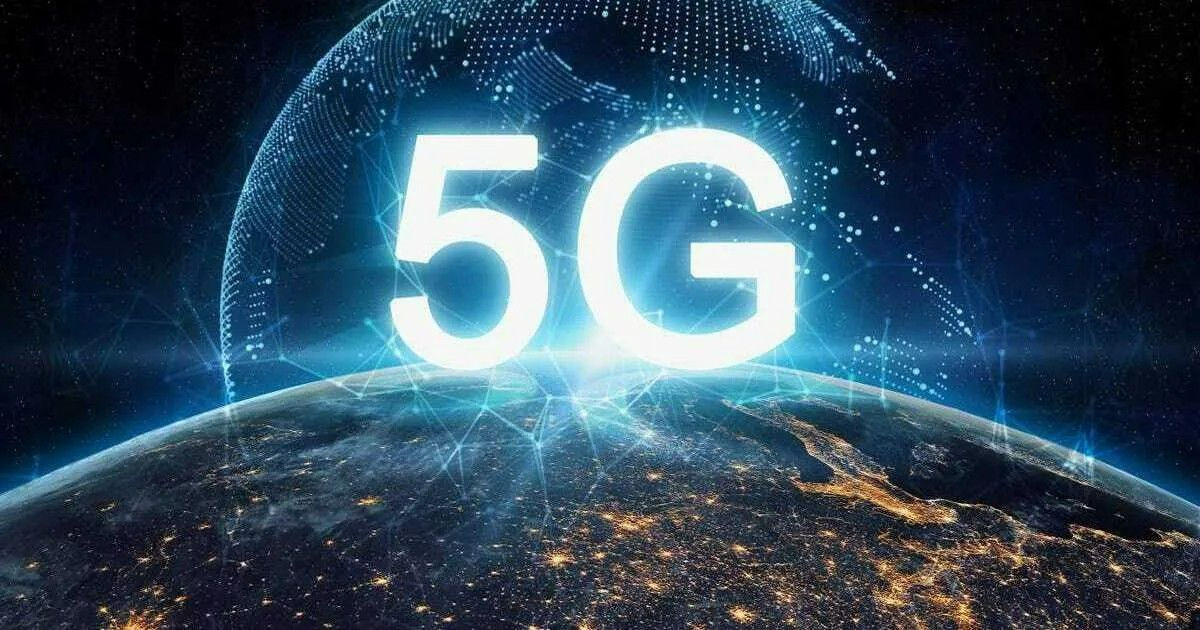 The Indian government has started the groundwork for the 5G spectrum auctions, which are slated to kick off this year. India is expected to roll out 5G mobile services within 2022-23 by telecom providers who are currently performing trials in various cities to offer the best possible results. It is estimated that 5G will contribute USD 450 billion to the Indian economy, increasing the pace of development and creating jobs.

This will also open collaboration opportunities with partners including Australia and Japan. This seems a little optimistic after the Chairman of NEC Corporation Nobuhiro Endo’s met with Prime Minister Narendra Modi in Tokyo, and said that Japan will contribute to smart cities and 5G projects in India.

According to Union Minister Ashwini Vaishnaw, the 5G services rollout in India will happen in August or September considering that telecom companies in the past have said that they would need six months from the spectrum auction to roll out their 5G services. However, the telecom companies have been given extended time up to May 2022 to test their 5G networks. So, it could be possible for them to fast track the commercial rollout or instead they could roll out 5G services in a limited manner before a commercial rollout. 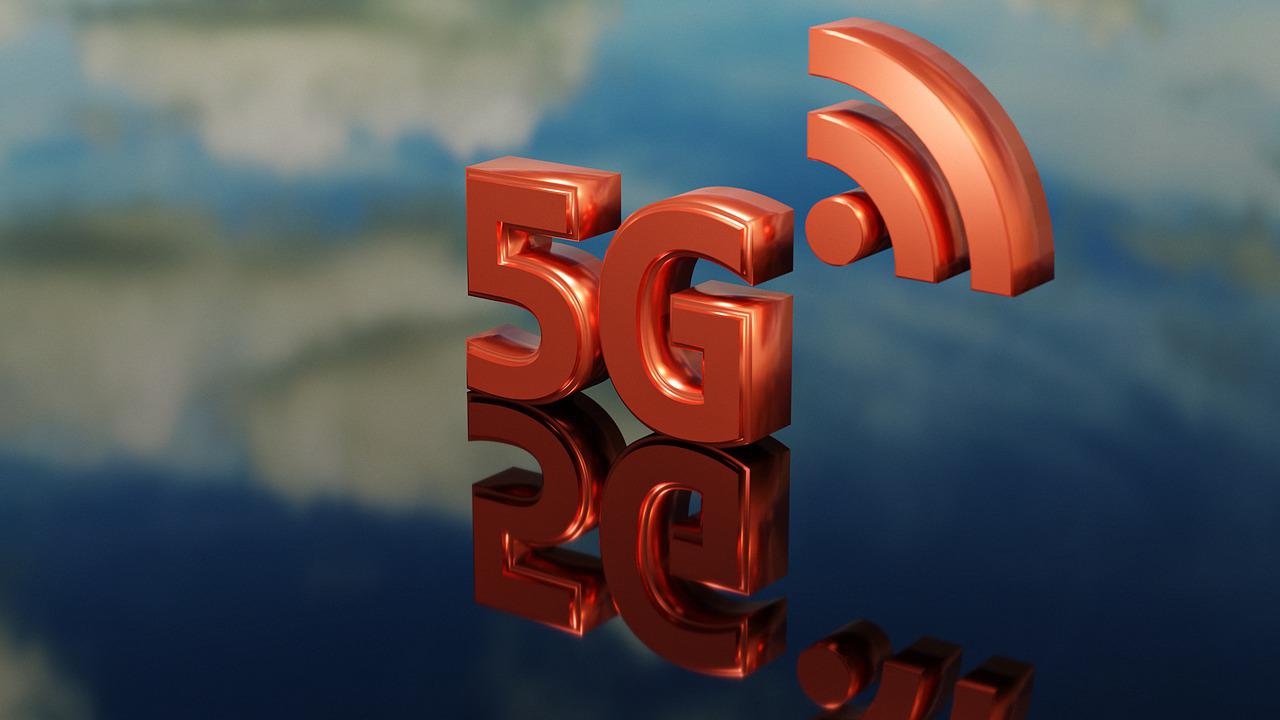 Gujarat Minister of State for Communications, Devusinh Chauhan said in Rajya Sabha that the spectrum auctions will be conducted very soon and the 5G network rollout will commence before the end of the year. He further added that four telecom companies have been allotted a spectrum for conducting trials, which are expected to be completed soon.

During the budget speech, Finance Minister, Nirmala Sitharaman said that 5G mobile services would roll out within the 2022-23 timeline. “The government is also discussing with telcos and other stakeholders on the spectrum auctions that will be undertaken this year,” she had said. Telecom sector Watchdog TRAI has detailed its plans to put on auction around Rs 7.5 lakh crore worth of airwaves across multiple bands.

JioFi new recharge plans with up to 50GB data launched; check out details

To offer flexibility to the telecom service providers, a block size of 10 MHz for the 3300-3670 MHz band and 50 MHz for the 24.25-28.5 GHz band is recommended. The reserve price of spectrum allocation for 30 years should be equal to 1.5 times the reserve price of spectrum allocation for 20 years for the respective band. India’s 5G subscriptions will touch 350 million by 2026, according to India Brand Equity Foundation. It is further reported that over the next five years, a rise in mobile-phone penetration and a decline in data costs will add 500 million new internet users in India.

The post 5G rollout in India to start this year end, government prepares groundwork for auction first appeared on 91mobiles.com.