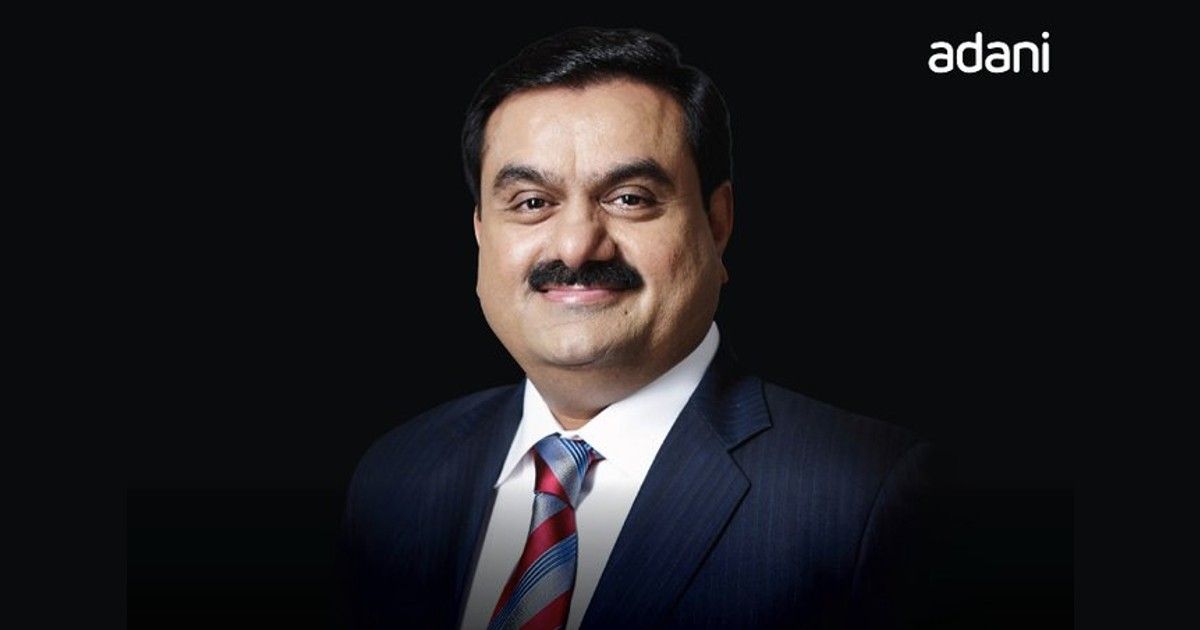 In addition to Airtel, Jio, and Vi, Adani Group will also participate in the upcoming 5G spectrum auction in India. The group, led by Billionaire Gautam Adani, has officially confirmed its entry into the telecom spectrum race. As revealed previously, the company has already filed the application for India’s first 5G spectrum auction, which is scheduled to start on July 26th. In a statement, the Adani Group said that it would be using the spectrum to support its business from airports to power. This means the company will not enter the telecom sector (for now, of course) to directly compete against Jio, Airtel, and Vodafone Idea (Vi).

Jio 5G SIM, launch date in India, plans, speed, trial, and everything we know so far

Airtel 5G launch date in India, SIM, speed, trial, and everything else we know so far

Vi 5G launch date in India, SIM, plans, speed, trial and everything we know so far

However, per The Economic Times report, top industry executives and analysts said Adani’s entry could boost competition levels in the upcoming 5G airwaves sale that till recently was expected to see muted bidding. “As India prepares to roll out next-generation of 5G services through this auction, we are one of the many applications participating in the open bidding process,” reads Adani Group’s statement.

“We are participating in the 5G spectrum auction to provide private network solutions along with enhanced cyber security in the airport, ports & logistics, power generation, transmission, distribution, and various manufacturing operations,” the statement added.

There will be 72GHz of 5G frequencies for sale, which could fetch the government up to Rs 4.5 lakh crore. The frequencies will be on lease for 20 years across 10 bands ranging from 600Mhz to 26Ghz and at prices recommended by the telecom regulator. The 5G services will start rolling out by August or September in the country. The services will be available in 13 major Indian cities initially, including Delhi, Jamnagar, Hyderabad, Lucknow, Mumbai, Ahmedabad, Chandigarh, Bengaluru, Chennai, Gandhinagar, Pune, Gurugram, and Kolkata. The numbers will be increased to 20-25 cities by the end of the year, per the government.

The post 5G spectrum auction: Adani Group will bid for airwaves alongside Jio, Airtel, and Vi first appeared on 91mobiles.com.