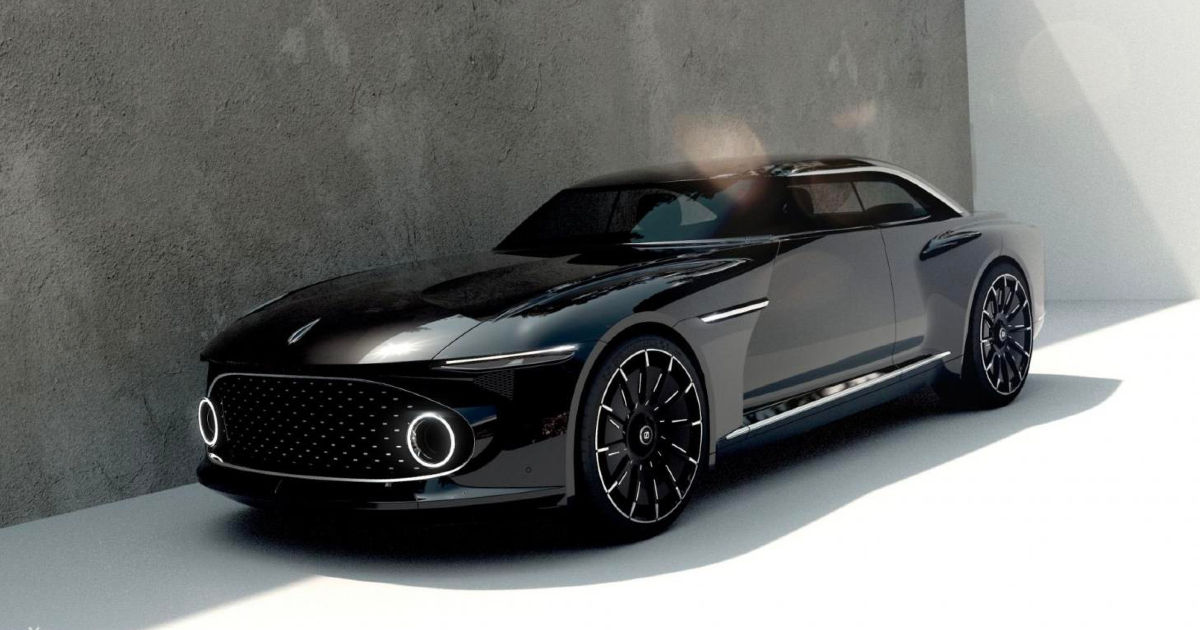 Hindustan Motors might be planning a comeback in the Indian automotive space with the introduction of an electrified HM Ambassador. The HM Ambassador, which began its life in 1958, served the nation well until 2014 when the company pulled its plugs. The iconic HM Ambassador could soon come back with an electric powertrain to cater to the Indian audience. The company, which took a pause possibly to restructure the company, might be filling in the final strokes to what could be masterplan to bring back the HM Ambassador. The company has entered into a joint venture with French carmaker Peugeot to enter the Indian EV market and come up with an electric scooter and electrified Amby at first.

Hindustan Motors was founded in 1942 and was part of the Birla Technical Services conglomerate. It operated out of the now defunct plant in Uttarpara, Hoogly District, West Bengal.

HM Ambassador to be back as an EV!

The HM Ambassador, which was based on the Morris Oxford Series III, was brought to India as the Mark 1 HM Ambassador in India in the year 1957. The car later went on to serve the nation’s elite as well as the common man through the early years of Indian independence. This feat helped Hindustan Motors endure to become the country’s largest automaker with about 75 percent market share, even before Maruti Udyog came into existence.

The HM Ambassador over the long course of its service went through about nine major updates and many minor ones. The car had gained its way up to earn the title of “King of Indian Roads” thanks to its robust build, quick and easy to fix nature and a classic quotient. However, with no major generation changes or technological upgrades, the HM Ambassador soon fell down the priority ladder on the majority’s car shopping list. In 2014, Hindustan Motors pulled the plug on the ‘Amby’ as well as shut down their Uttarpara plant citing a lack of market demand and insolvency.

However, the HM Ambassador might soon see the light of a new day, as India’s oldest automaker draws up a fresh action plan. The plan, which is believed to be in the final stages of completion, encompasses the revival of the HM Ambassador as an EV for the Indian market. Reports of the Hindustan Motor Financial Corporation of India (HMFCI) collaborating with French automaker Peugeot have sparked rumours of an MoU to create electric vehicles on a shared platform.

The electric car segment holds vast opportunities to create new and interesting vehicles and could bring back the ‘Amby’. The new amby could resort to a more aerodynamic design to aid electric range and could bring in modern-day creature comforts and luxuries. However, no official word about the car’s launch timeline has been indicated by the company. The company at first might look into the production of an electric two-wheeler and later follow it up with an electric car.