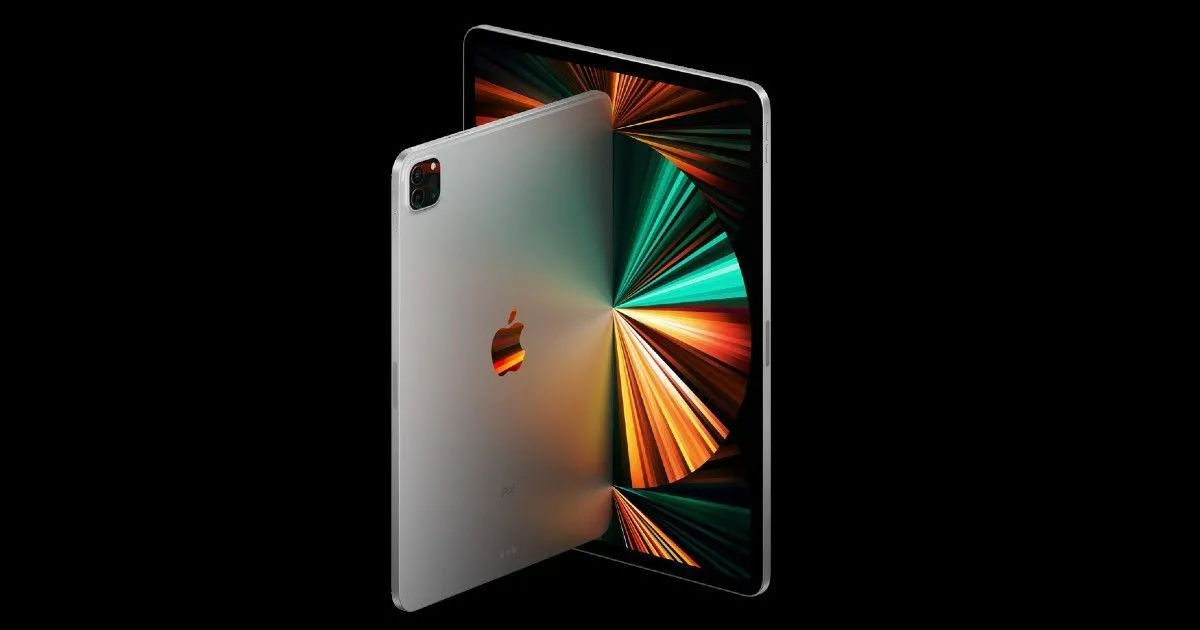 Apple unveiled the in-house M2 silicon at the WWDC conference this week and introduced the MacBook Air and MacBook Pro with the new chipset. Now that the WWDC conference is over, the rumour mill is back again with fresh new leaks about the upcoming Apple products. Noted analyst, Ross Young, CEO of Display Supply Chain Consultants tweets citing his sources that a new massive 14.1-inch iPad Pro with Mini LED backlighting and ProMotion display is in development. The large iPad is said to launch as early as next year.

The large 14.1-inch iPad is expected to take on the Samsung Galaxy Tab S8 Ultra that has a 14.6-inch display. Bloomberg’s Gurman in a report citing sources says that new versions of the 11-inch and 12.9-inch iPad Pro tablets are in development and would later this year. There will be a large version that takes advantage of iOS 16’s new multitasking updates. 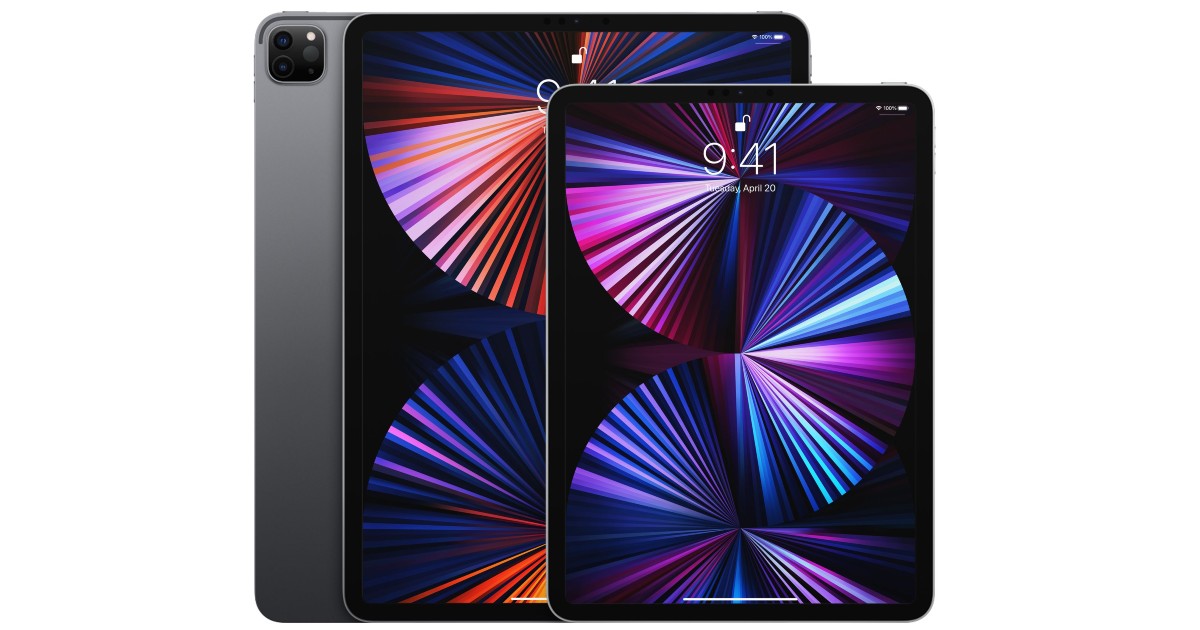 Apple is said to be working on a large iPad Pro that will take on the Samsung Galaxy Tab S8 Ultra. It is said to feature a 14.1-inch Mini LED backlighting and ProMotion display. The upcoming iPad Pro may have the latest M2 chipset on board. Since the tablet is slated to debut next year, we have enough time to come across more rumours and leaks.

These iPhone models will not get the iOS 16 update

Separately, Mark Gurman of Bloomberg reports citing his sources that updated 14-inch and 16-inch MacBooks will be launched before the end of the year or early 2023. These are said to come with an M2 Max chipset with 12-core CPU and 38-core GPU. Further, the popular Apple reporter says that Aa It will be launching as early as next spring.

The 15-inch MacBook Air will be followed by a new 12-inch laptop and could ship towards the end of 2023 or early 2024. New editions of the Mac Pro and Mac Mini are also still reportedly under testing. Amidst all these, there will be a next-generation M2 chipset as well.