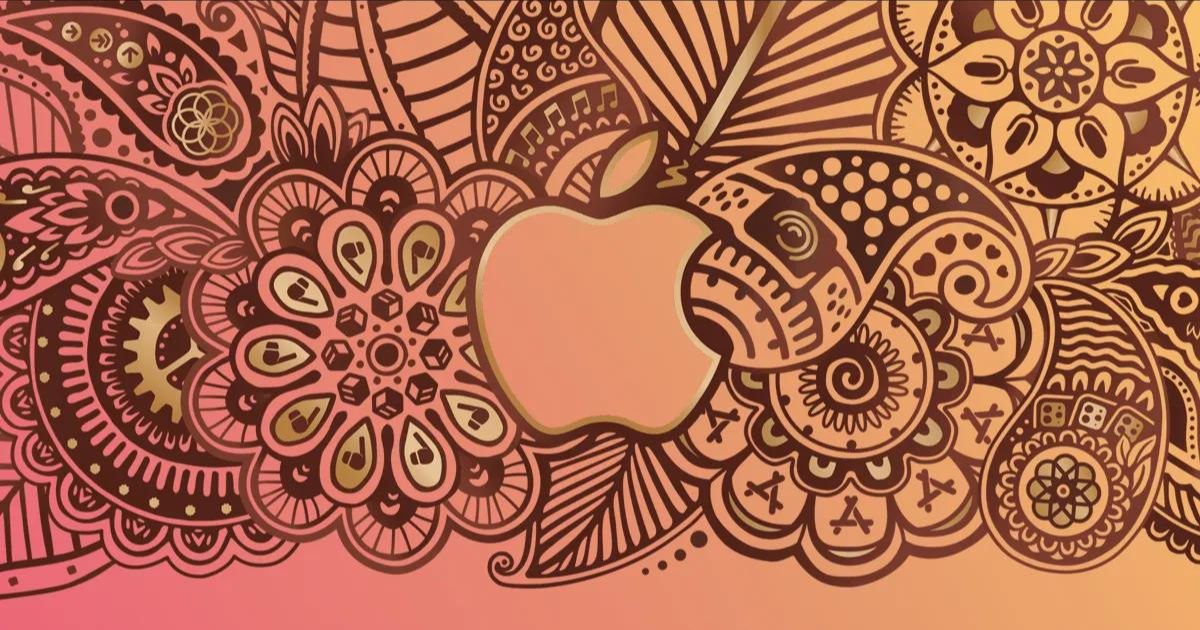 Flipkart and Amazon sales have kickstarted and tons of deals have been revealed. This is easily the best time to buy smartphones, electronics, and much more as the prices are heavily discounted and there are bank offers as well. Now, Apple India has announced a Diwali sale on its Apple Store online that will begin on September 26th. However, the Cupertino giant hasn’t revealed the deals yet. To recall, Apple offered free AirPods with iPhone 12 and iPhone 12 mini last year during a sale.

There are chances that Apple might offer free AirPods on the purchase of the iPhone 13 at its original price this time around as well. However, that might not be an entirely good deal considering that iPhone 13 is available at a much cheaper price on Flipkart.

Apple will hold a special sale on its website on September 26th but it hasn’t revealed the deals yet. We believe the company might offer free AirPods with the purchase of the iPhone 13 at its original price similar to last year. It isn’t clear whether there will be any other deals on iPads, MacBooks, and more. We should only know more information on September 26th when the sale goes live.

While the Apple sale seems lucrative, the price of the iPhone 13 will likely rmain unchanged at Rs 69,900, which is significantly higher than the discounted price listed on Flipkart during the Big Billion Days sale. Even if you are buying the iPhone 13 and AirPods (at Rs 8,999) together, the price on the Apple website will still be higher than that of Flipkart. Do note that this calculation is considering that Apple will offer free AirPods with iPhone 13 but if there’s any change in the deal, we will update you when the sale starts.

Best smartphone deals under Rs 30,000 on Amazon and Flipkart during the sales