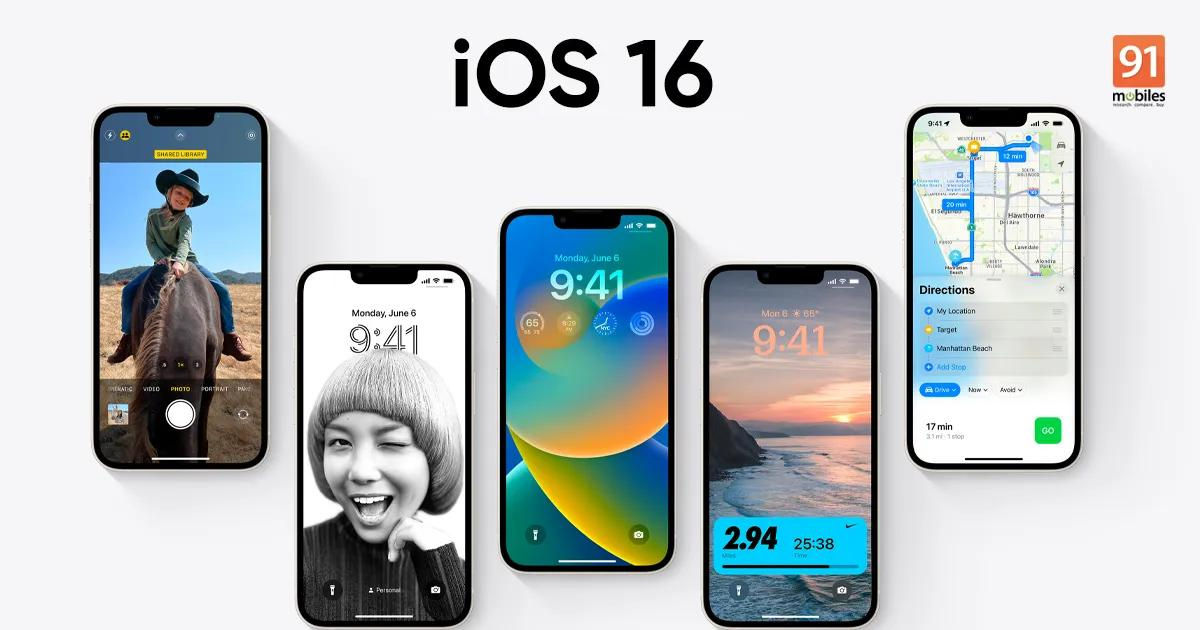 The Apple iOS 16 beta has been made public and will be available to users starting today, July 12th. The Cupertino giant revealed its iOS 16, iPadOS 16, and macOS Ventura at the Apple Keynote WWDC 2022 event. These OS were first available to developers enrolled in a yearly developer program, and now, the public beta of iOS 16 and iPadOS 16 are available to download. The latest iOS 16 comes with new features and customisation options. In this article, we’ll show you the steps you’ll need to download iOS 16 on your compatible iPhone.

Before installing the beta version of iOS 16, it is important to note that this is a beta release and won’t be stable. You’ll also need an iPhone 8 or above to download and install the iOS 16 beta. To do so, follow these steps:

iOS 16 first look: all about personalisation and usability

These iPhone models will not get the iOS 16 update With the iOS 16 beta, you can personalise the lock screen with several fonts, styles, and mini-widget: weather, activity, alerts, and more. You get an option to edit or cancel a message after it has been delivered in iOS 16, but the receiver has to be an iOS 16 beta user. You’ll have up to 15 minutes to unsend or edit a message. Other upgrades include an email scheduling feature in the Mail app and a new way to check in to services or websites by using your iPhone using Passkeys.

The post Apple iOS 16 public beta rolls out, here’s how you can download it on your iPhone first appeared on 91mobiles.com.