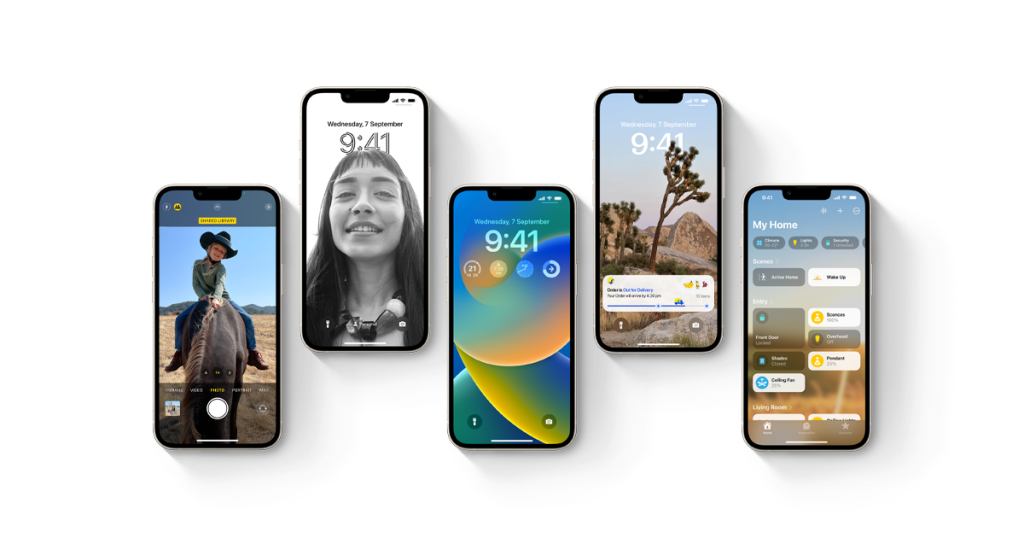 Apple released the iOS 16 update last week, and even released a minor iOS 16.0.1 update for the iPhone 14 and iPhone 14 Pro users to fix issues with iMessage and FaceTime activation, and a few other bug fixes.

Now it has released the iOS 16.0.2 update, which mainly fixes the bug that caused the camera to vibrate causing blurry photos in third-party apps like Snapchat, TikTok, and Instagram on iPhone 14 Pro and iPhone 14 Pro Max.

The update also fixes the display black out issue during setup, Copy and paste permission prompt issue and more. You can check out the complete changelog below.

This update provides bug fixes and important security updates for your iPhone, including the following:

Apple released iOS 16.1 beta recently, with several new features, so we can expect that stable roll out soon.