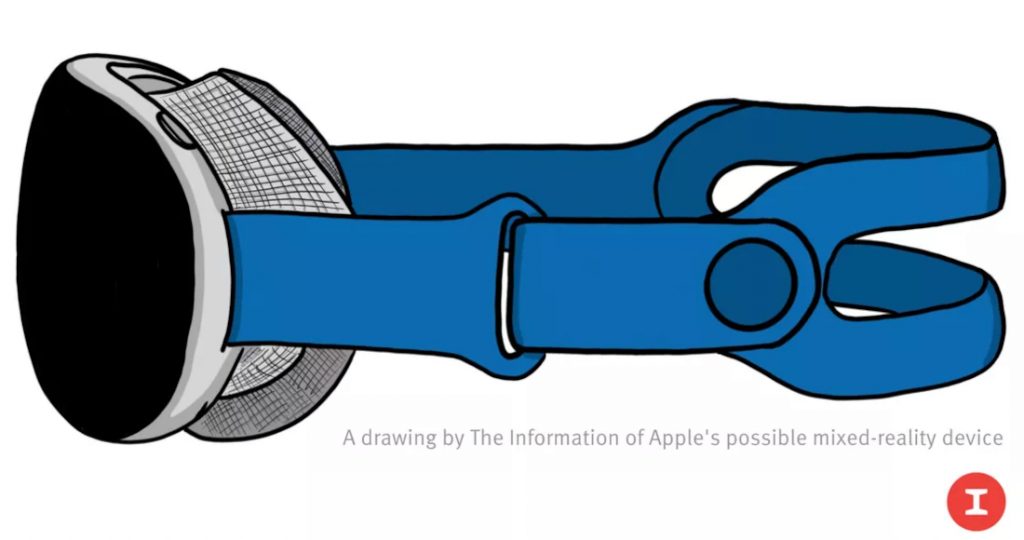 There have been serious rumours for months that Apple is working on Augmented Reality and Mixed Reality headsets, and many have anticipated that they will be introduced at WWDC 2022, which will take place on June 6th. However, Ming-Chi Kuo, a well-known Apple product analyst, believes that Apple’s AP/MR headsets, as well as a dedicated OS for them, will not be available until 2023.

Kuo said that it will be some time before the Apple AR/MR headset goes into mass production, and that if Apple presents a preview of its new Apple mixed reality headset in June, competitors will have enough time to mimic the product’s capabilities.

The proprietary operating system for these headsets is said to be named RealityOS, and a business affiliated with Apple has registered the trademark in numerous countries. Do note that several developers have already discovered references to a platform called “RealityOS” in App Store logs in February. This will be announced in parallel with the release of these future AR/MR headsets.

Since the trademarks have been registered, we can only hope that Apple will tease the upcoming OS, as well as headsets, at WWDC 2022. We should wait and see the further developments on this matter.