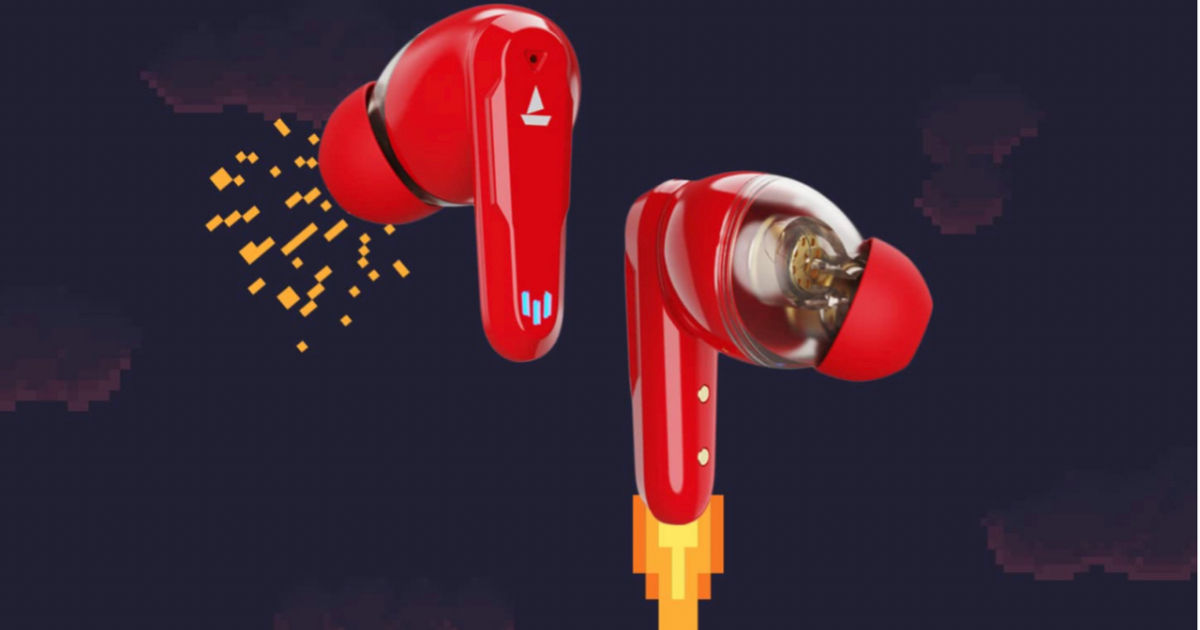 boAt Airdopes 191G TWS gaming earbuds has been launched in India. The latest gaming TWS earbuds from boAt come at an affordable price tag and will be available to purchase starting today via Amazon, Flipkart, and boAt’s official website. The boAt Airdopes 191G has a transparent face and a fancy gaming case. Both the earbuds and the case feature a LED light. The company offers a 1-year warranty on the boAt Airdopes 191G.

The gear is loaded with a 40mAh battery for each earbud, 10mm driver, IPX5 rating, and a Bluetooth v 5.2. Let’s take a look at what the boAt Airdopes 191G has in store for us.

boAt Airdopes 191G price in India, where to buy 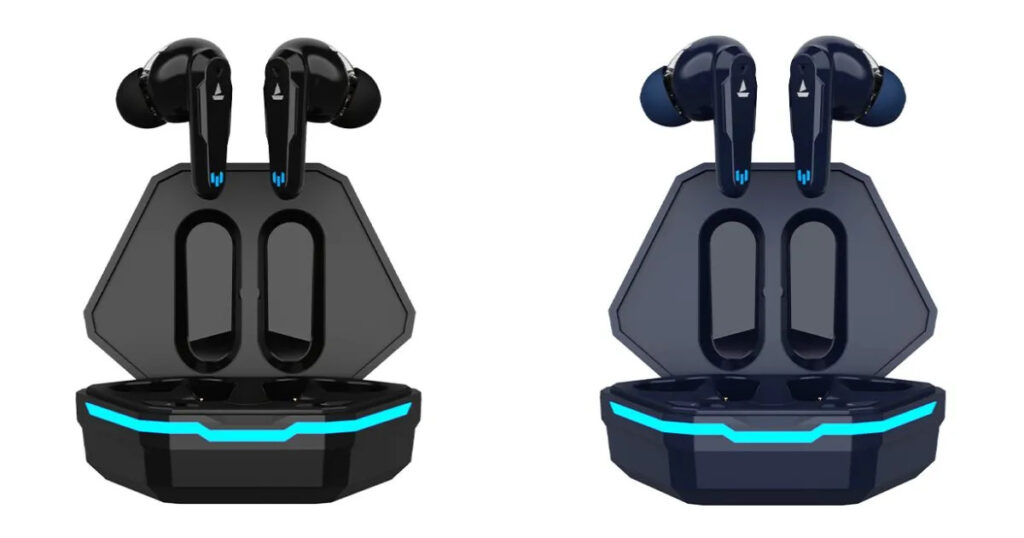 The boAt Airdopes 191G price in India is Rs 1,499, and it is available to purchase on Amazon, Flipkart, and boAt’s official website. The gear comes in four colour options: Grey, Red, Blue, and Black. Interested buyers can also opt for a 3-month interest-free payment gateway of Rs 500/month via ZestMoney.

The boAt Airdopes 191G comes with a 10mm driver and Bluetooth 5.2 paired with IWP (Instant Wake and Pair) technology. The gear features a quad-speaker setup with ENx technology that suppresses the background noise. Further, the earbuds have IPX5 water resistance protection and support voice assistants like Siri and Google Assistant.

Moving to the battery, the boAt Airdopes 191G packs a 40mAh battery for each earbud, and the case has a 400mAh battery. The company claims that it will deliver up to 30 hours of battery life and take 30-45 minutes to charge fully. It uses a USB Type-C port to charge the case.

India vs South Africa 2nd T20I Live Streaming: When and Where to watch?

India vs South Africa 2nd T20I Live Streaming: When and Where to watch?