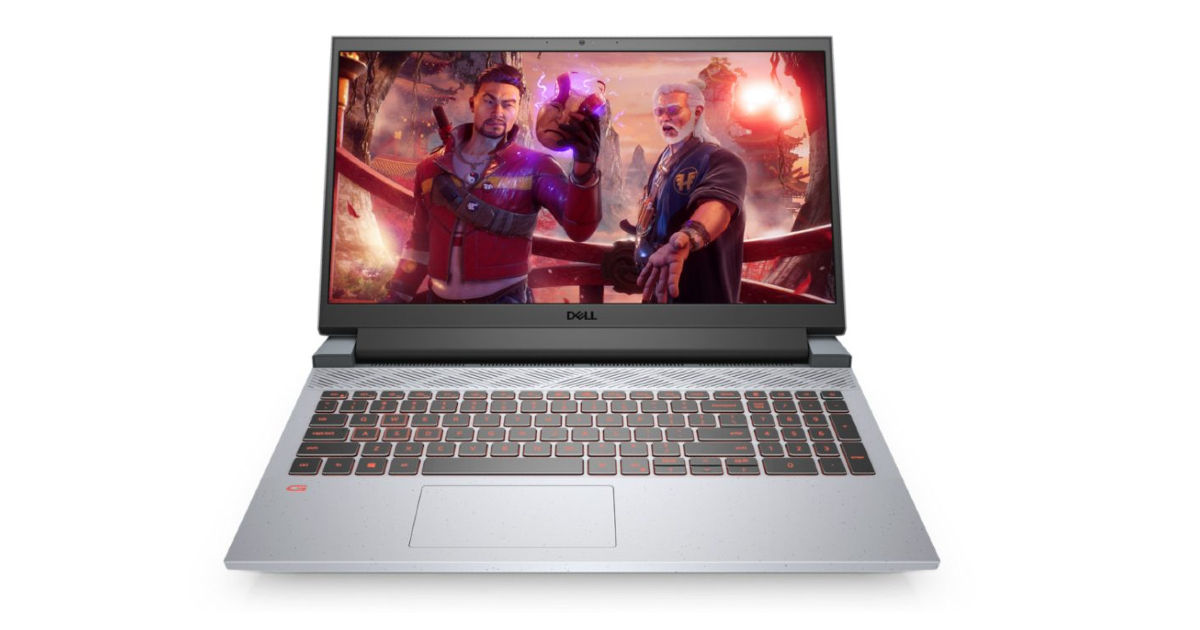 Dell Technologies today has launched the budget gaming laptop, the Dell G15 AMD Edition (5525) in India. There are a total of five different configuration options for the laptop and are powered by the next-gen AMD Ryzen 6000 H series processors. The company says the new range of models encompasses all the necessary I/O ports, innovative thermal systems, the latest NVIDIA GeForce RTX GPUs, and much more. The Dell G15 comes with an Alienware-inspired thermal design.

The Dell G15 gaming laptop price starts at Rs 83,990 and goes all the way up to Rs 127,990. It is available for purchase via Dell.com, Dell Exclusive Stores (DES), large format retail, and multi-brand outlets. 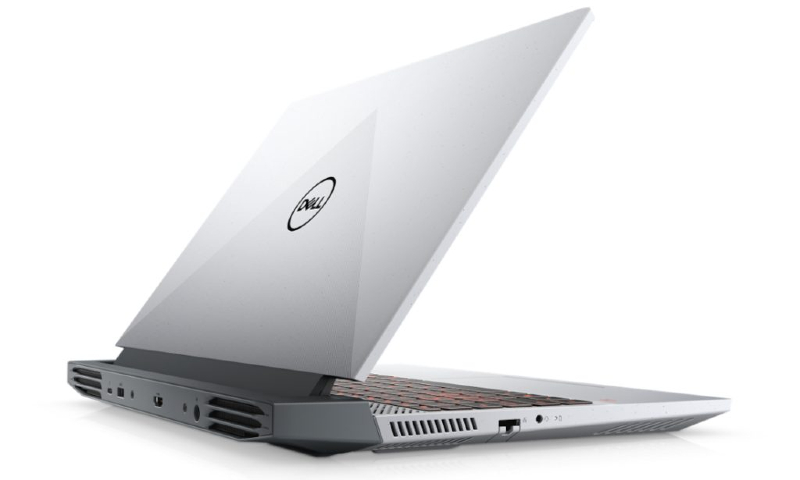 Realme to manufacture laptops and tablets in India by 2023