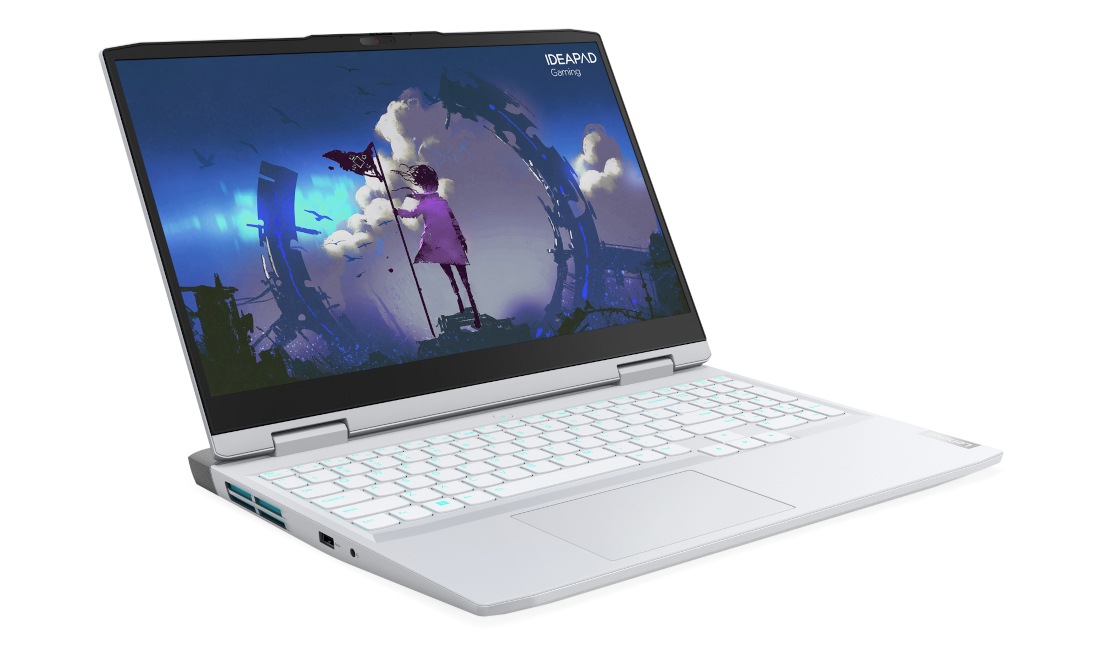 According to preliminary data from International Data Corporation, the number of traditional PCs shipped around the world in the second quarter of 2022 (2Q22) dropped 15.3% from the same time last year to 71.3 million units. Recently, the Global Wearables Market declined 3% YoY in Q1, 2022 as well.

Following two years of growth, this would be the second consecutive quarter of reduced shipments. The drop was worse than expected as supply and logistics deteriorated further as a result of Chinese lockdowns as well as persistent macroeconomic headwinds.

Despite the current decrease and weakening requirements, the market is still far above pre-pandemic levels as quantities in the second quarter of 2018 and 2019 were 62.1 million and 65.1 million units, respectively. Overall, the number of PCs is still about the same as it was at the beginning of the pandemic, when the number of PCs reached 74.3 million in the second quarter of 2020. 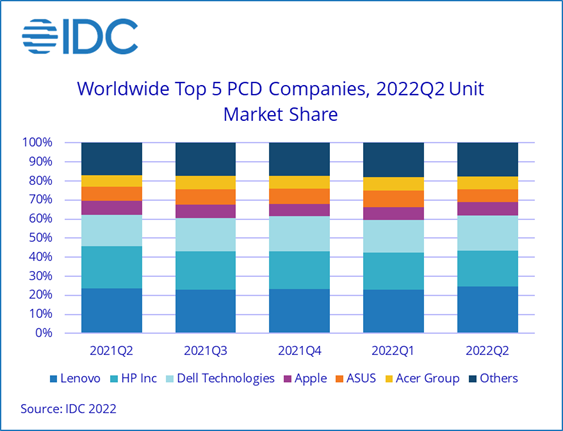 While the top 3 firms’ positions remained unchanged, Apple managed to drop to fifth place, tying with ASUS, as output fell off throughout the quarter. As a result, Acer finished fourth in this cycle. IDC thinks that Apple will make more products in the second half of the year, as long as there aren’t any more problems with supply.

Fears over a recession continue to mount and weaken demand across segments. Consumer demand for PCs has weakened in the near term and is at risk of perishing in the long term as consumers become more cautious about their spending and once again grow accustomed to computing across device types such as phones and tablets. Meanwhile, commercial demand has been more robust although it has also declined as businesses delay purchases.

With education PC appetite saturating and consumer demand stagnating, the U.S. PC market is staring at another quarter of double-digit decline across most segments. Commercial PC demand is also showing signs of a slowdown, however there are still pockets of growth expected in certain commercial sub-segments where demand for low-mid range Windows devices remains active and unfilled.