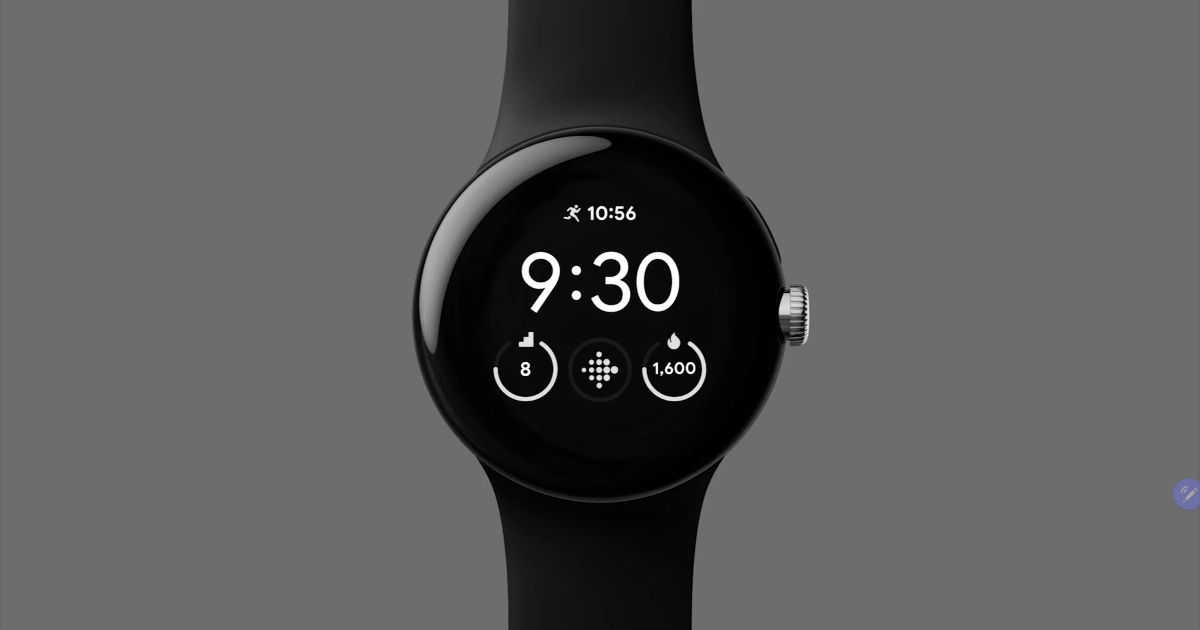 Ahead of the ‘Made By Google’ event on October 6th, the Mountain View, California-based giant Google has been teasing its Pixel 7 series to users. During the event, Google will also launch its first-ever smartwatch, the Google Pixel Watch and now, the company has treated us with an official teaser for the Google Pixel Watch, showcasing the circular dial design and other elements of the upcoming smartwatch.

In the teaser video, Google has showcased the design details on its upcoming smartwatch. The video clip, shared on the ‘Made By Google’ official YouTube channel, shows a circular dial with a display that curves around the edges. The video also shows a circular crown-like button on the right side of the dial, which we believe will have a similar functionality like the digital crown on the Apple Watch.

The teaser from Google also shows a different kind of strap attachment, which could be a proprietary clip system from the brand. It also shows the details on the standard silicone straps that the Google Pixel Watch may be launched with. The video from Google only shows the design details of the dial, the crown, and the strap of the Pixel Watch and does not show the back panel, so we can’t guess what sensors the company may put on the upcoming smartwatch.

Earlier, rumours have suggested that the Pixel Watch may come in two variants – one Bluetooth/ Wi-Fi variant, and another with LTE connectivity. The Pixel Watch is expected to start at a price of around $300-$350 (roughly Rs 24,300 – Rs 28,300). The Pixel Watch was first announced back in May during Google’s I/O developer conference.

Google will launch the Pixel Watch alongside the Pixel 7 and Pixel 7 Pro during its ‘Made by Google’ event on October 6. The company recently announced that it will bring the Pixel 7 series to India for the first time after the Pixel 3 series that was launched back in 2018.

Google Pixel 7 and Pixel 7 Pro launch date, price in India, specifications, and everything we know so far

WhatsApp is working on Keep disappearing messages, Do not disturb API for Missed calls; rolling out Call links for beta testers

WhatsApp is working on Keep disappearing messages, Do not disturb API for Missed calls; rolling out Call links for beta testers