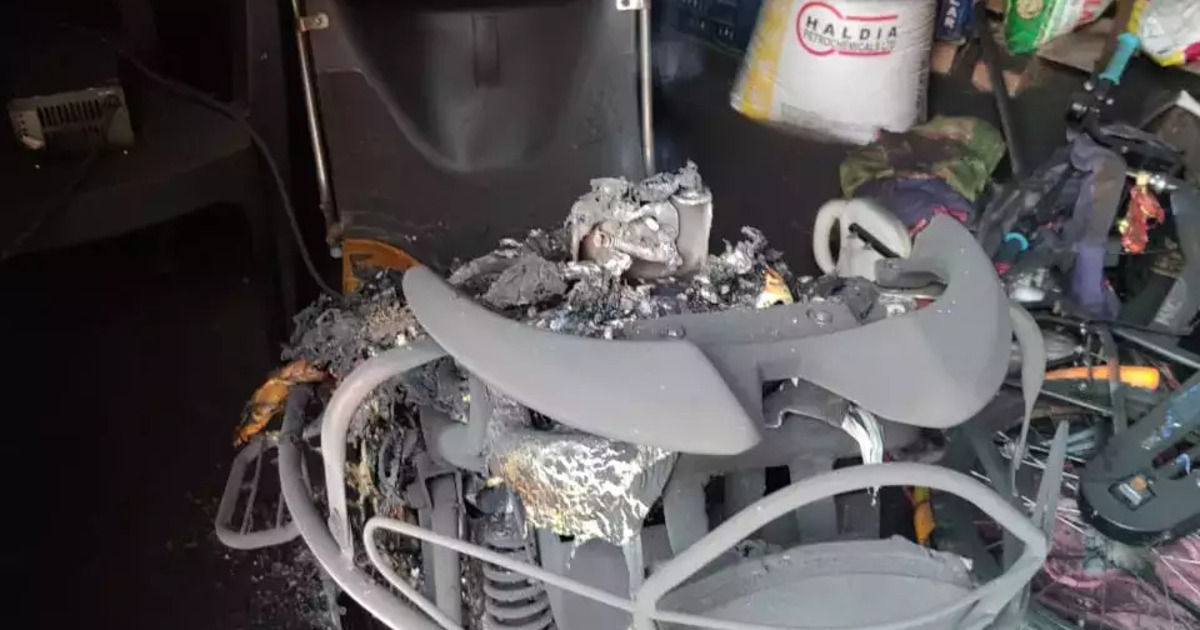 A Hero Photon electric scooter has been reported to have caught fire while it was being charged in Odisha on May 25th. The cause is believed to be a short circuit at the plug socket when the user was charging the eight-months-old EV overnight. According to a statement released by Hero Electric, the fire in the Hero Photon electric scooter was not caused by an internal problem.

Hero Electric is one of the oldest electric vehicle manufacturers, with over 4 lakh scooters on the road in India. Here Electric has emphasised that the cause behind the fire in this instance is not similar to the multiple cases of EV fires being reported in India.

How did Hero Photon catch fire? 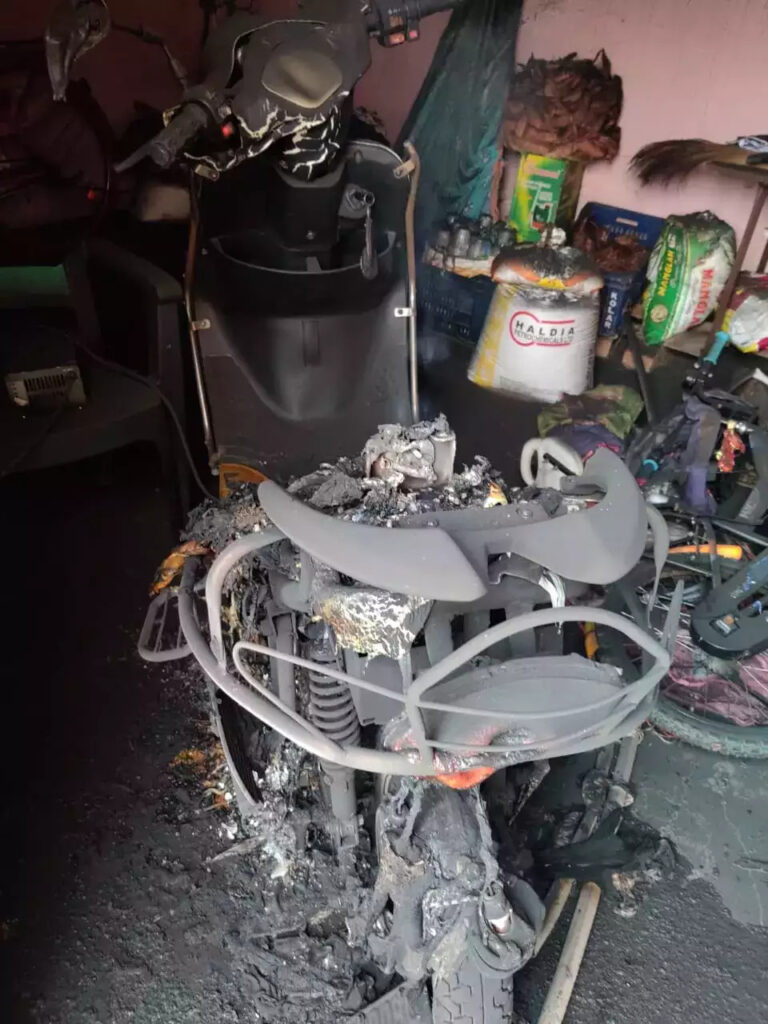 A spokesperson told ETAuto that the user heard abnormal cracking sounds and saw flames coming from the electric switchboard of the home. The user saw the flames spreading on the floor and a can of paint nearby and rushed towards the main switch to turn it off. By the time he went to turn off the mains and return to try to douse the fire, the deed was already done as the rear part of the Hero Photon as well as several household items were on fire.

Your tweet smacks of a strong bias: Ola CEO engages in Twitter spat with user who criticised Ola Electric

Further, the spokesperson told that the technical team visited the place to analyse the electric shooter and found that the rear part of the EV was burnt. The cause of the fire was the AC phase and earth wires of coming in contact, which caused a short circuit and malfunctioning of the fuses. The company has offered the user replacement for the burnt parts on a cost basis, and they are testing the scooter thoroughly.

The recent series of fire incidents have brought to light the industry’s poor safety systems. At the same time, an increase in the number of EVs catching fire while being charged overnight highlights the need for improved consumer understanding of the dos and don’ts of EV charging.