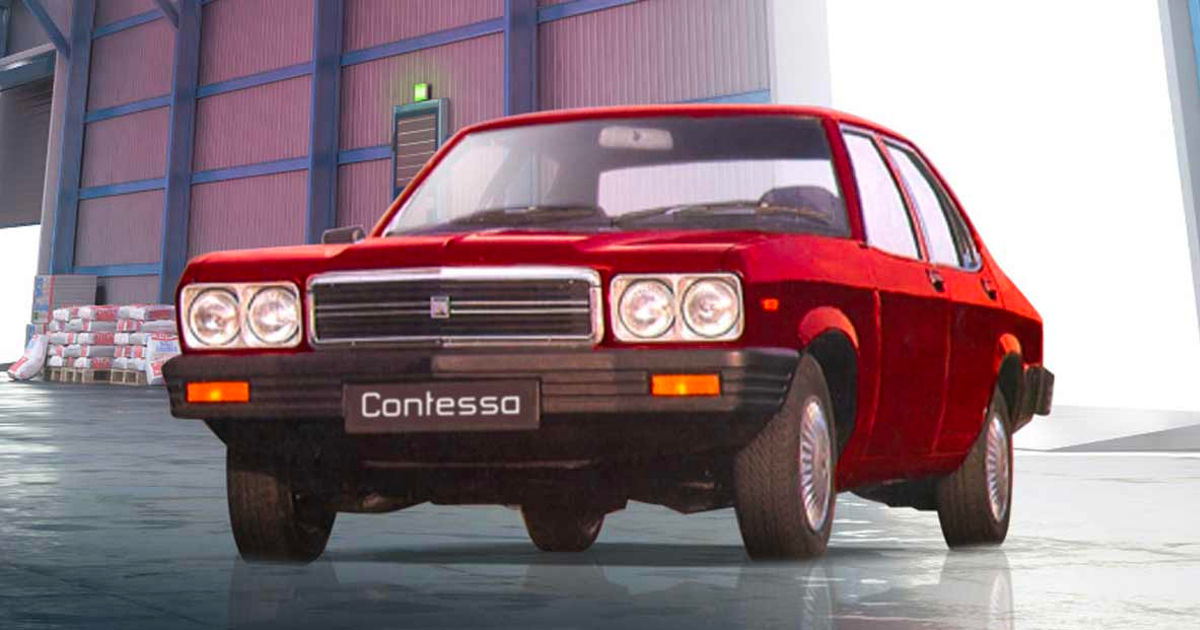 Hindustan Motors has patented the Contessa brand in India and it seems like the legendary moniker is set to make a comeback in the Indian market. The HM Contessa was a force to be reckoned with during the 80s. Hindustan Motors, which recently re-emerged as as an electric vehicles player, might soon bring back the brand and this time in an electrified guise.

The HM Contessa might bring along an all-new powertrain and chassis combined with a new body and interiors. This could hark strongly to Hindustan Motors’ JV with French Peugeot and the mechanicals that the venture would yield. 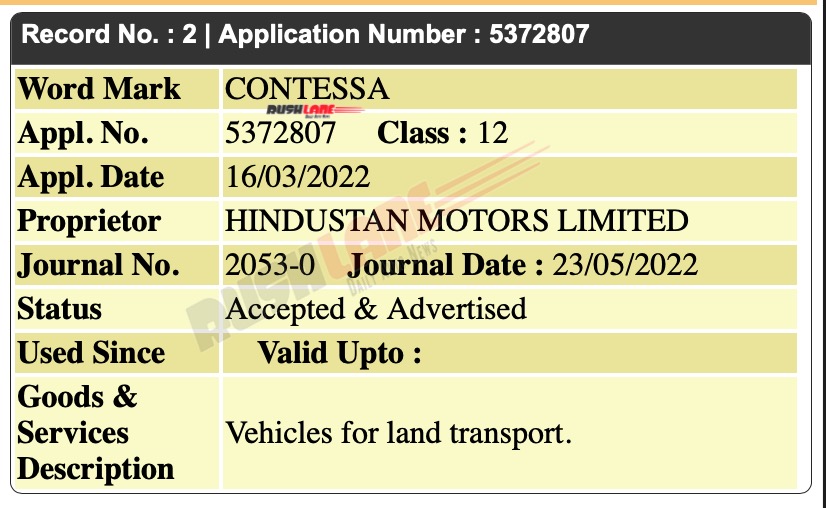 Hindustan Motor’s Contessa was popularised as the ‘Desi Muscle Car’ in the 1980s and it might make a comeback in an ICE and an electric guise. The HM Contessa name has been registered in the country by Hindustan Motors Ltd. The HM Contessa might take crucial bits from the PSA Group’s parts bin. HM is also jointly developing an engine with Peugeot for the upcoming Contessa.

Electric scooter in India under Rs 1 lakh with 130km range! Honda may launch U-Go in India

The new vehicle might bring along a platform that will also double up as a cradle for an electric powertrain. The Contessa of its time was fairly advanced with its monocoque chassis and the same might fall through with the new generation being capable of handling both powertrain architectures. The base structure will also be upgraded to meet the latest crash safety norms.

The design language on the new HM Contessa will follow a retro-modern style and can strike a chord with enthusiasts. The Contessa will also get thoroughly upgraded interiors. The electricals will also be upgraded to support newer hardware technologies and the latest plethora of gadgets and tech.

The HM Contessa is expected to launch soon after Hindustan Motors launches the new Ambassador. The new HM Ambassador is expected to be launched in 2023 and 2024 and has recently surfaced on the internet with speculations of the trusted Amby getting a new age electric powertrain.

The post Iconic Contessa car may be revived as an EV as Hindustan Motors registers brand name in India first appeared on 91mobiles.com.