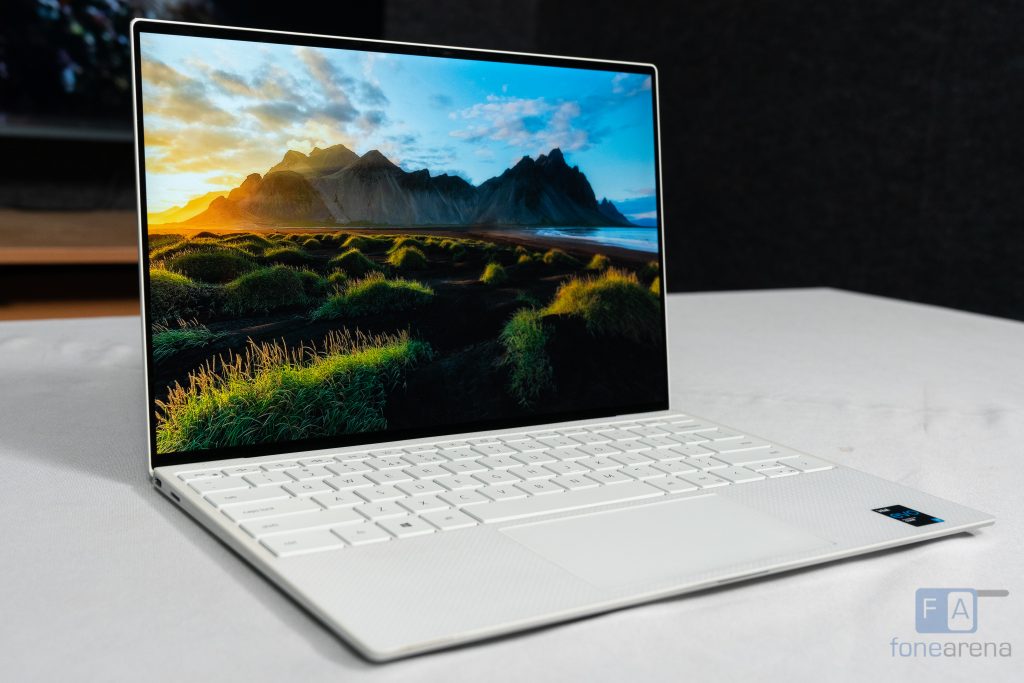 According to a new report from Canalys, the Indian PC market (which includes desktops, notebooks and tablets) shipped a record number of devices during Q1 2022, growing 48% YoY. The market shipped a total of 5.8 million units during the quarter, and the top 5 companies were HP, Lenovo, Acer, Dell and Samsung. 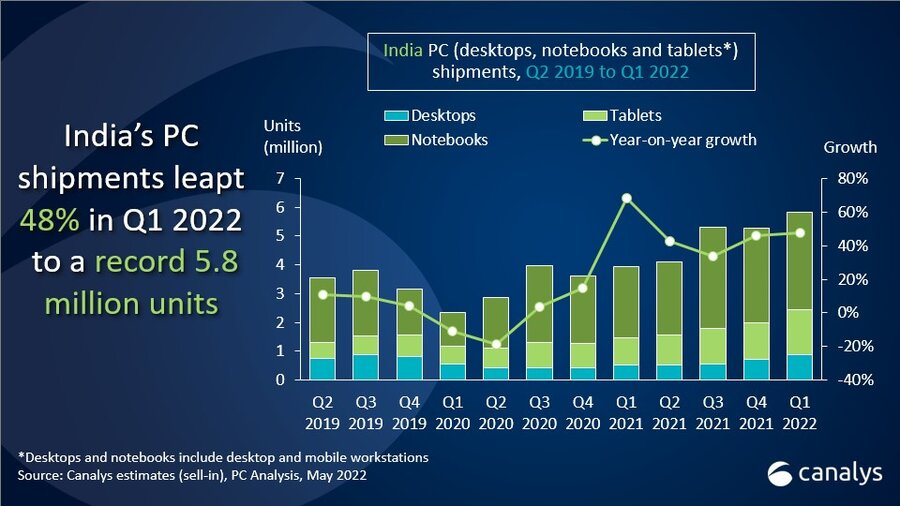 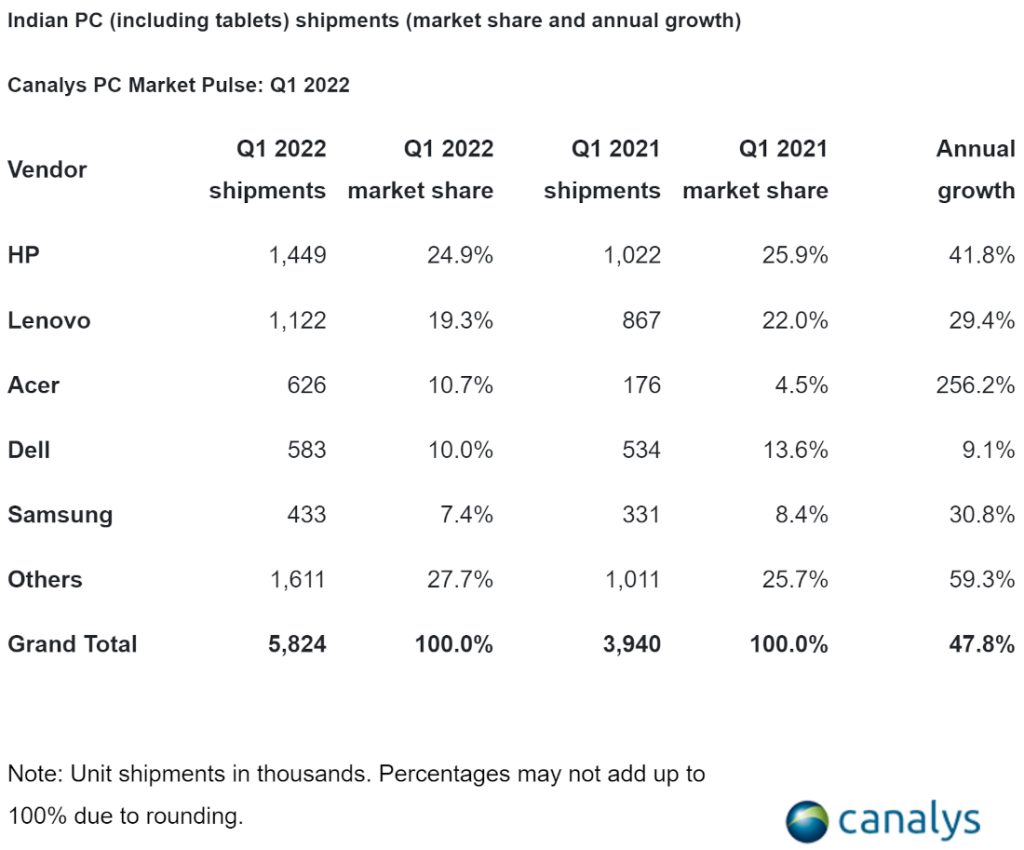 Leading the market is HP, with a market share of 24.9%. The company recorded a growth of 41.8% and shipped 1.4 million units. They have maintained their position in the commercial PC market for many quarters now, owing to their strategic pricing, channel strategies and local manufacturing initiatives. 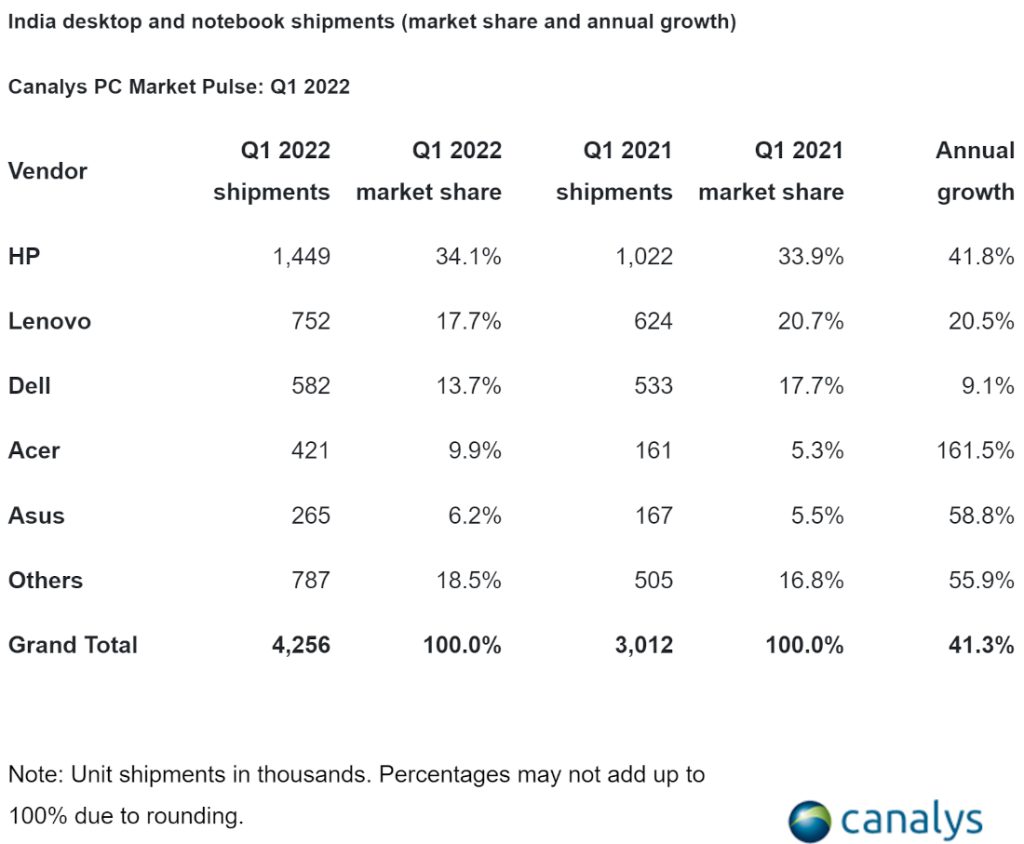 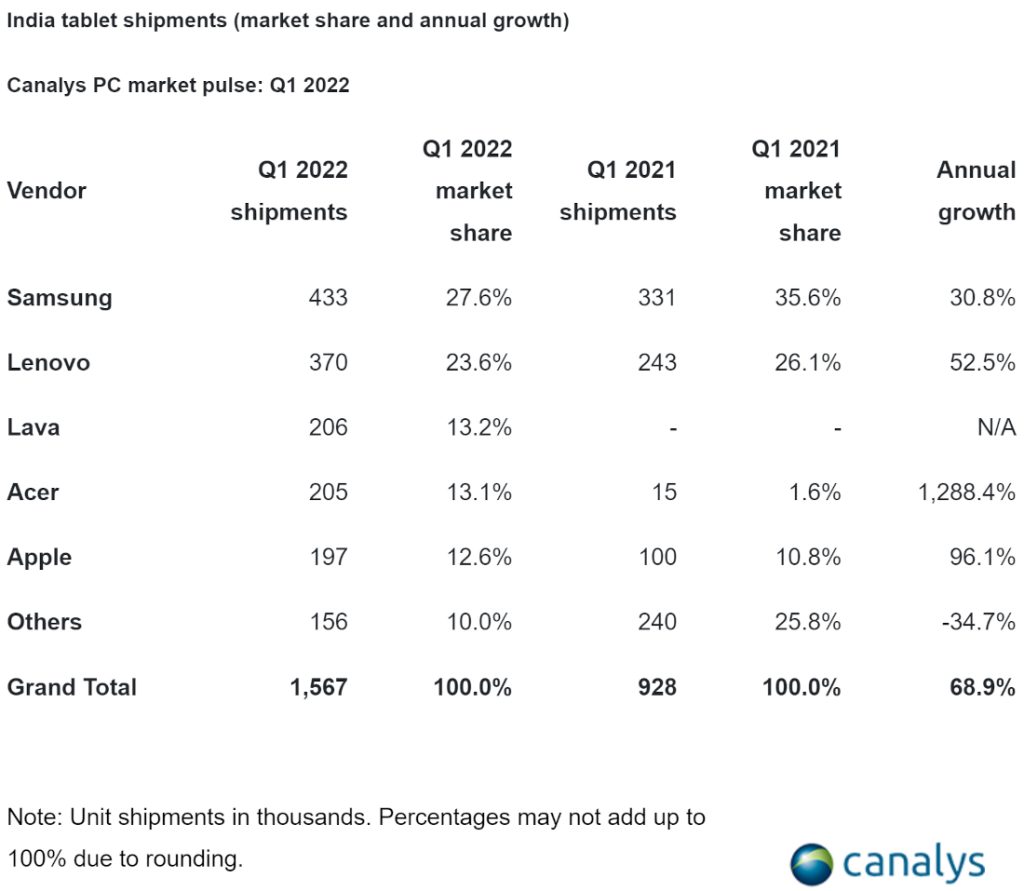 Dell secured 4th place with an overall market share of 10%. Their strongest segment was desktops, which grew 65% YoY in Q1 2022. In 5th place was Samsung, thanks to its strong presence in the tablet market. It shipped a total of 433,000 units, and grew 31% YoY.

There are two main reasons for India’s phenomenal performance this quarter. Firstly, India’s success at managing COVID-19, despite its huge population, has to be recognized. While most of the world was in lockdown, India remaining open for business as usual to a large degree. This helped the economy resurge, creating additional demand for PCs and other IT infrastructure. Secondly, India is slowly but surely inching toward self-reliance in PC production. 18% of all PCs sold in India are now manufactured locally, implying that India’s vulnerability to black swan events in China is diminishing, and that its own appetite for PC consumption is increasing. While global macroeconomic events are raising multiple concerns over the sustainability of this growth, India will stay strong for the coming few quarters, despite the softness expected in other global markets.