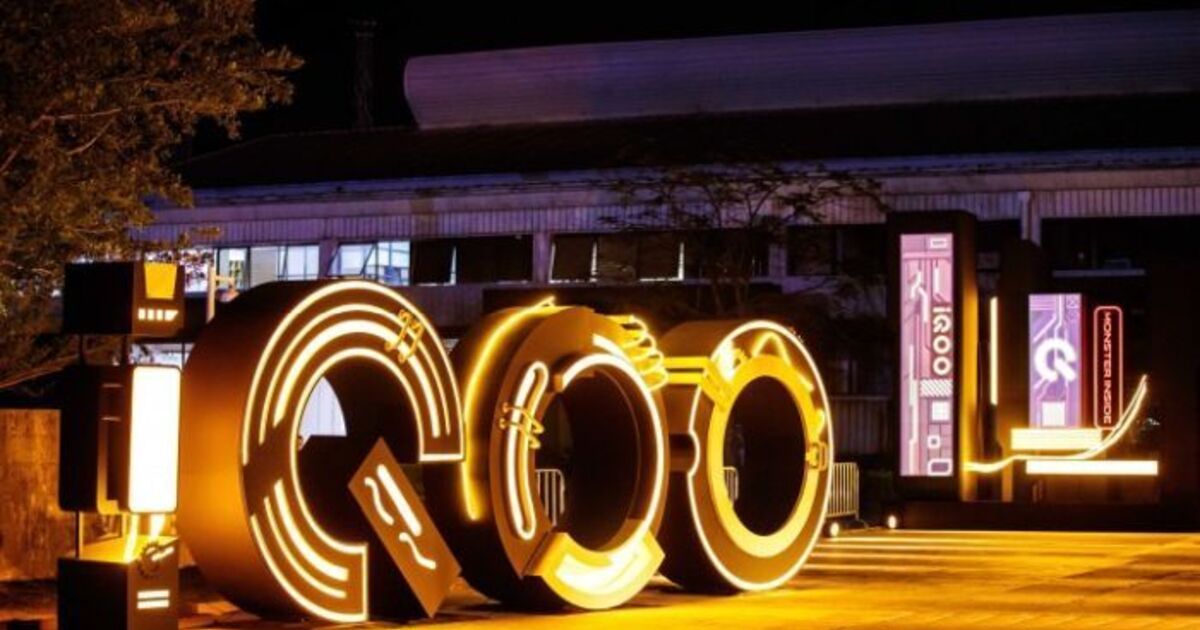 iQOO is reportedly gearing up to launch its next flagship lineup, the iQOO 10 series. The first bits of the iQOO 10 series have surfaced online, revealing its launch timeline, model numbers, and SoC details. The news comes from the well-known tipster, Digital Chat Station, via a Weibo post. The phones are tipped to hit the market in Q3 2022, i.e., between July and September 2022. The iQOO 10-series phone is said to come with Qualcomm Snapdragon 8+ Gen 1 chipset, a considerable upgrade from its predecessor – iQOO 9-series’ Snapdragon 8 Gen 1 SoC.

Further, the tipster also reveals that Vivo is working on a flagship camera smartphone. Let’s take a look at what the iQOO 10-series has in store for us.

Further, the tipster says that the iQOO 10-series might pack a Qualcomm Snapdragon 8+ Gen 1 chipset and could debut between July and September 2022. Unfortunately, not much is known about the iQOO 10-series at the moment, but we expect to hear more about it in the upcoming days.

The tipster also reveals that Vivo is working on a flagship camera smartphone. The camera is believed to be more powerful than the Vivo X80-series’ Samsung GNV sensor. However, it’s unclear whether the phone will fall under the Vivo X80-series or Vivo X90-series, as the device’s name is still a mystery.

Russia debates staying on ISS past 2024 despite tensions

Kickstarter CEO Everette Taylor on blockchain, inclusion, unions and the future of crowdfunding

Russia debates staying on ISS past 2024 despite tensions

Kickstarter CEO Everette Taylor on blockchain, inclusion, unions and the future of crowdfunding