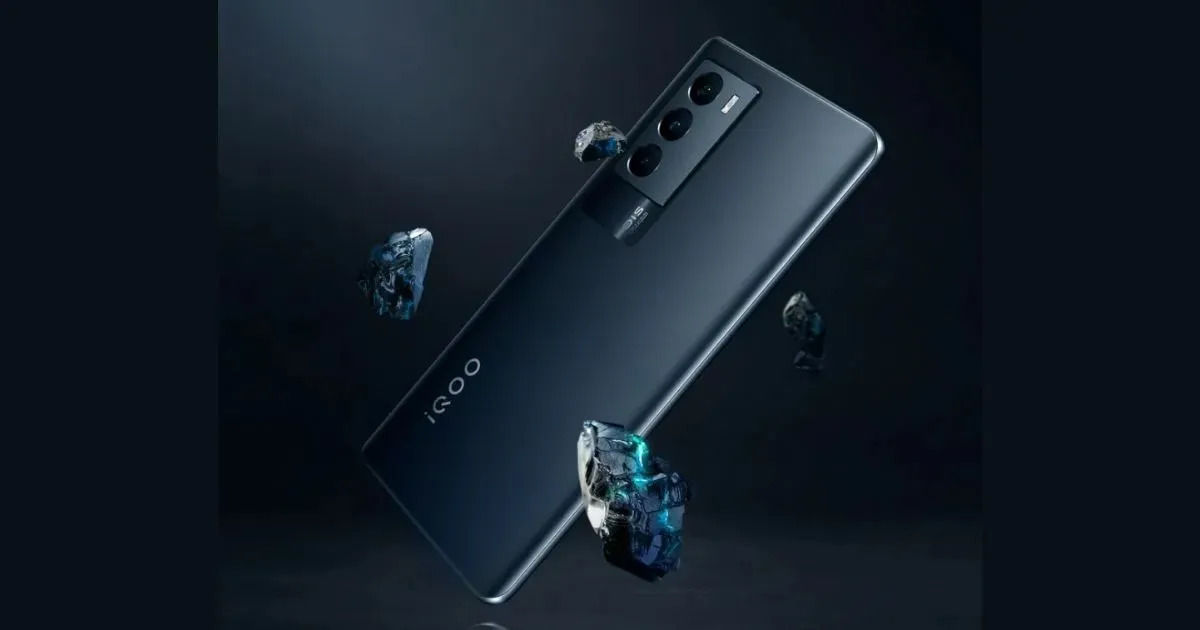 iQOO Neo 6 is confirmed to launch on April 13th in China via a Weibo post. The device will be unveiled in China, but there is no word about its global launch yet. The iQOO Neo 6 has also been spotted on the Geekbench benchmarking website with model number V2196A. We previously found the same model number on the TENNA certification. The Geekbench and TENNA listing has revealed the key specifications of the iQOO Neo 6. The iQOO Neo 6’s design has also surfaced online. Let’s look at what we can expect from the upcoming iQOO Neo 6. 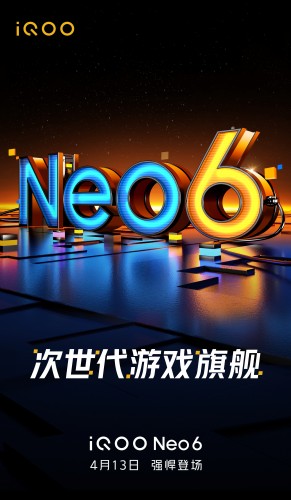 iQOO will announce its latest Neo-series smartphone – iQOO Neo 6 – on April 13th in China (via). The company ships its Neo series in India, so we expect the iQOO Neo 6 to hit the Indian shores shortly after the China launch. The price of the iQOO Neo 6 is still under wraps. 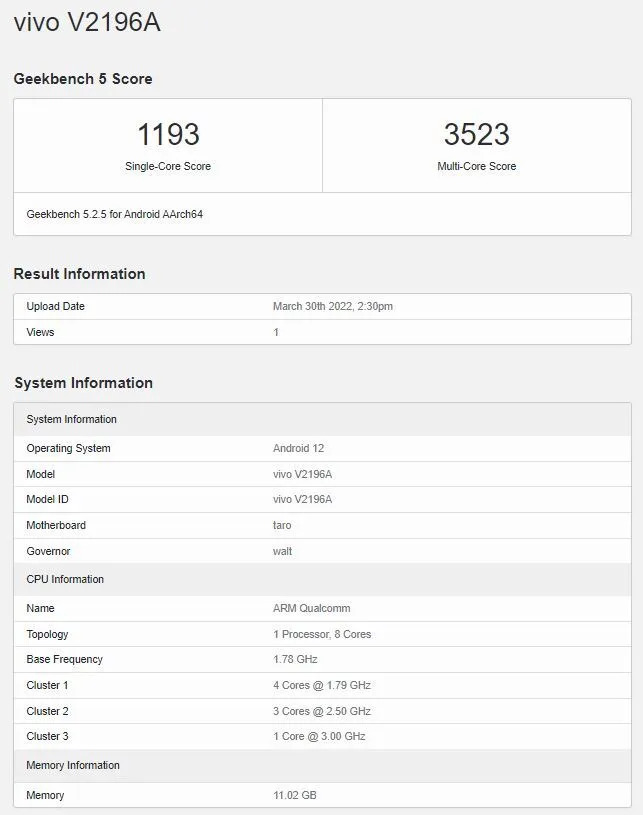 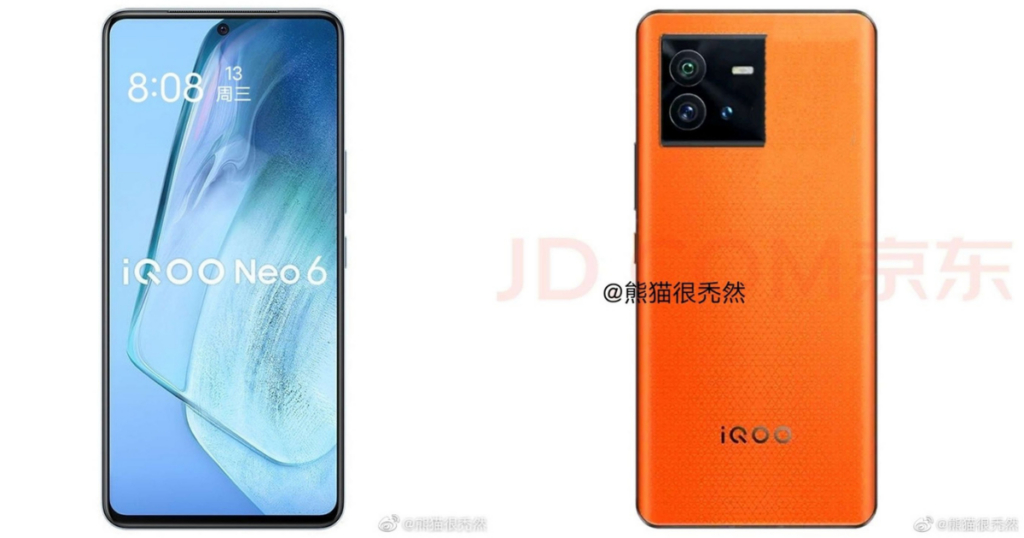 According to a report, the iQOO Neo 6 has a curved back with rounded edges. The phone houses an iQOO branding and a square camera island at the back that features a triple camera setup and LED flash. iQOO Neo 6 has a punch-hole cutout and thin bezels at the front. It has a volume rocker paired with a power button on the right.