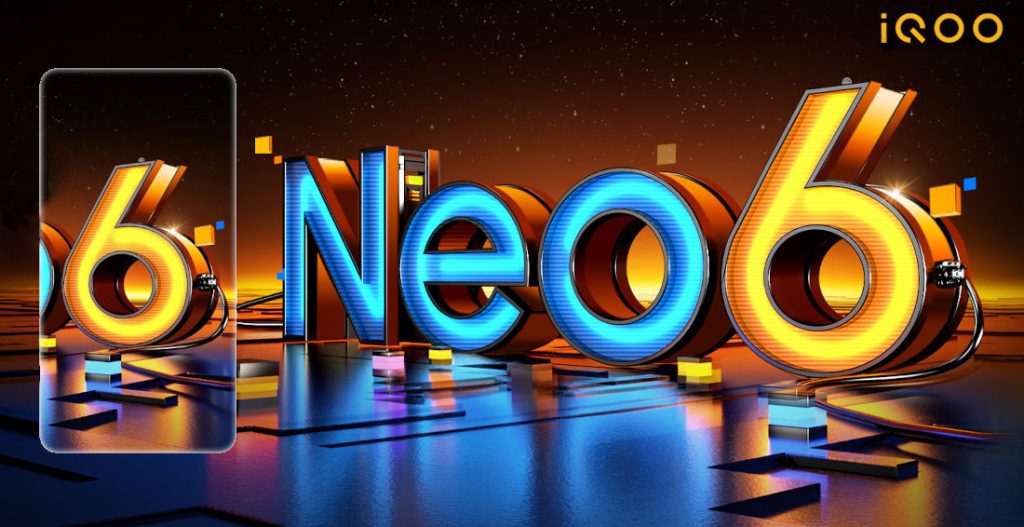 After rumours, iQOO today confirmed that it will introduce the iQOO Neo6 smartphone in China on April 13th. This comes after the iQOO Neo 5 and Neo 5s that were introduced last year. The official teaser shows that the phone will focus on the game experience. 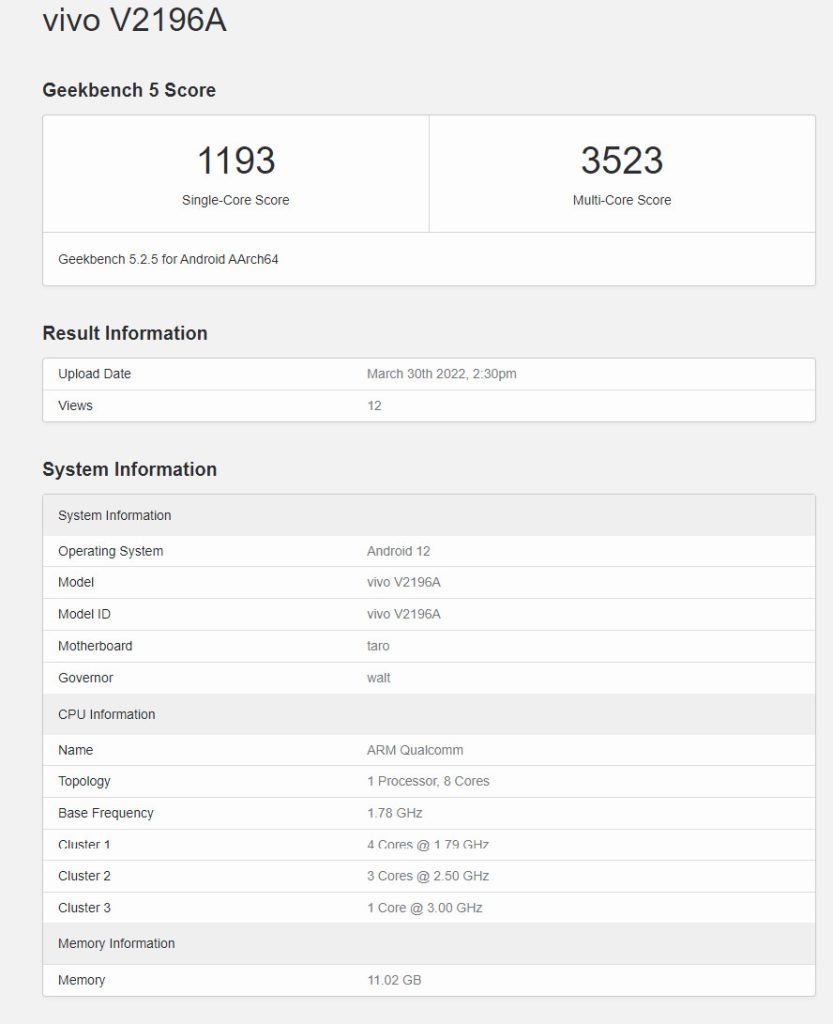 The phone surfaced in Geekbench listing recently that revealed Snapdragon 8 Gen1 chip codenamed “Taro”, 12GB of RAM and Android 12. Based on earlier reports, the phone will retain the 6.62″ FHD+ 120Hz AMOLED screen from the predecessor, but will come with a Samsung E4 AMOLED screen.

It is said to measure 8.5mm thick, pack a 4580mAh battery and the 3C certification for the model V2196A revealed support for 80W fast charging.

We still don’t have the camera specs or the design of the phone yet, but we should get to know more details in the coming days before the phone goes official mid-April. This is also expected to be priced competitively to take on other latest Snapdragon 8 Gen 1 phones.