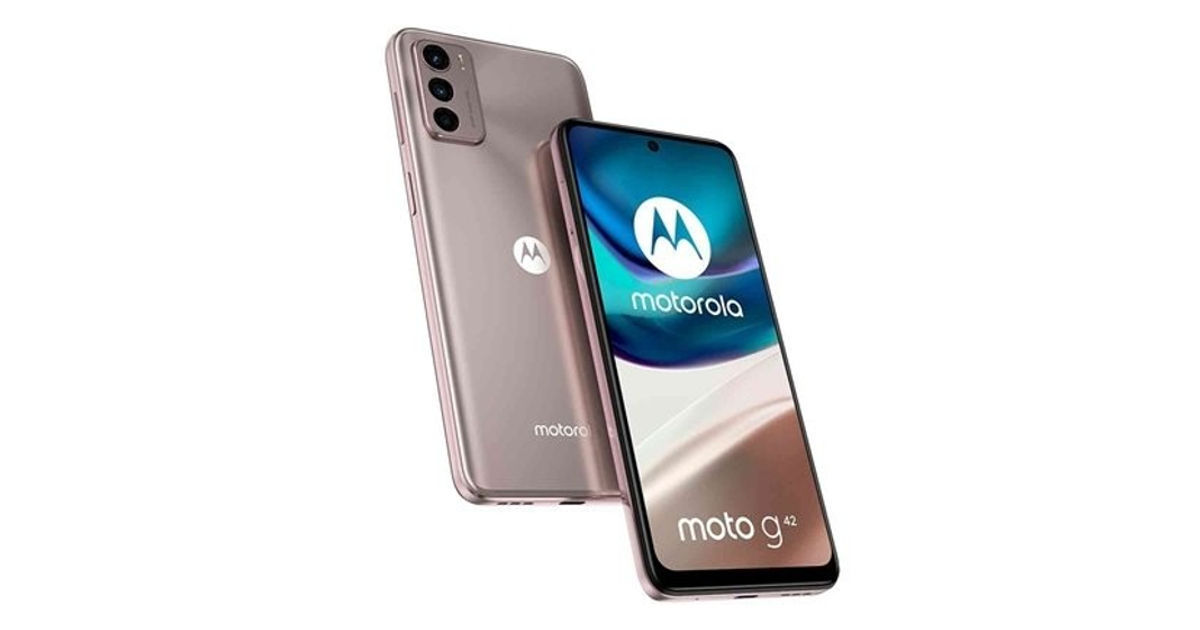 Motorola is gearing to launch two premium phones soon: the Motorola Razr 3 and Motorola Frontier. The latter is confirmed to arrive with a 200MP camera and Snapdragon 8 Plus Gen1 chipset. Amidst these, the brand is also said to be working on a few budget offerings as well. After appearing on multiple platforms online, the forthcoming Moto G42 has now been spotted on the Geekbench database, revealing details like RAM, OS version and chipset details. As you can tell from the name, it will arrive as the successor to the Moto G41 and should build on it.

The Moto G42 has managed to score 376 points in the single-core test and 1538 in the multi-core test. The listing has reveals it will come with Android 12 OS and 4GB RAM, but there could be other options at launch.

The Moto G42 has appeared on the Geekbench, as spotted by MySmartPrice. The motherboard section mentions the’ hawao’ codename, which could be associated with the Snapdragon 680 4G chipset. The four performance cores are clocked 1.9GHz and the four efficiency cores are clocked at 2.4GHz.

The handset was previously spotted on TDRA with the “XT2233-2” model number, this has confirmed the phone’s marketing name. It was also spotted on EEC, TDRA, and Wi-Fi certification websites with the same “XT2233-1” model number. The BIS certification was a clear hint that the phone will debut in the country. The Moto G42 is expected to arrive with an OLED display, NFC support, dual-band Wi-Fi connectivity and a triple camera setup on the back. 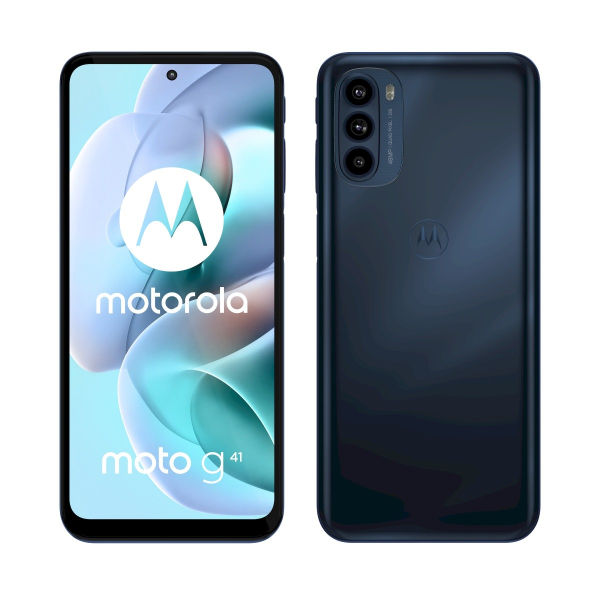 To recall the Moto G41 specifications, it sports a 6.4-inch FHD+ OLED display with the standard 60Hz refresh rate and a punch-hole cutout. The handset is powered by the MediaTek Helio G85 chipset coupled with 4GB or 6GB of RAM and either 64GB or 128GB of built-in storage that is further expandable via a microSD slot. It has a 48MP primary sensor with OIS, an 8MP ultra-wide-angle lens and a 2MP macro lens. There is a 13MP snapper on the front for selfies and video chats. A 5,000mAh battery is on board to fuel the phone and there’s 30W fast charging support.

The phone gets Dolby Atmos support for immersive audio, a side-mounted fingerprint sensor for security and an IP52 rating.