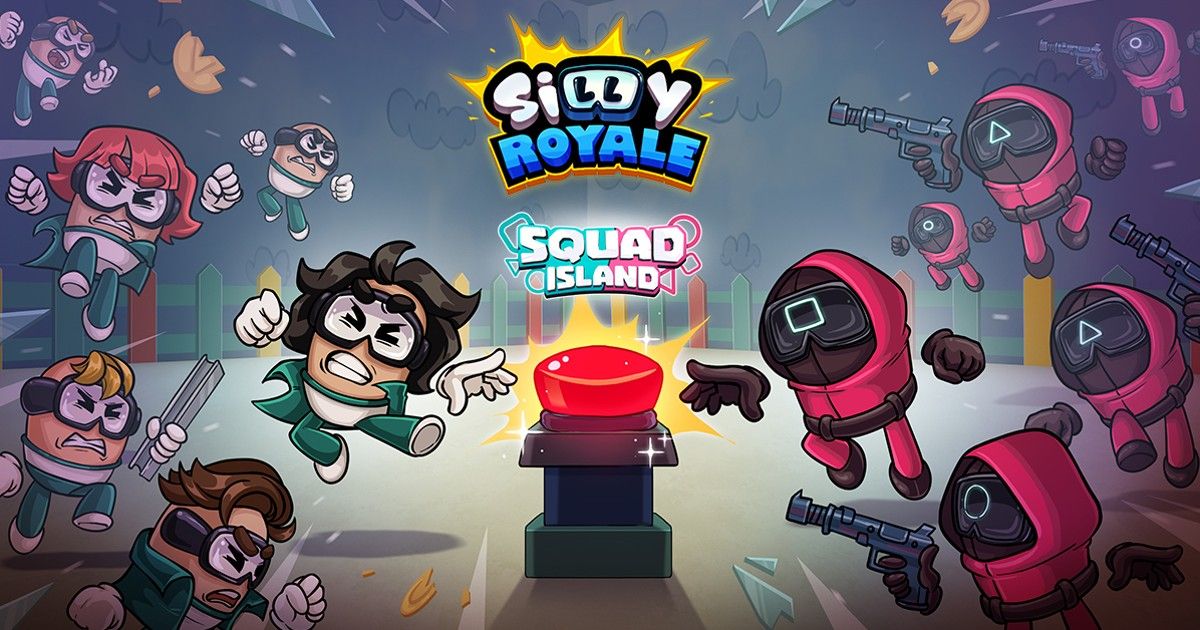 Made-in-India social game Silly Royale had introduced several Squid Game-inspired modes, called Squid Royale, in November 2021. These game modes have been incredibly popular among players, which led to around 5 million downloads for Silly Royale worldwide during the limited-time mode. To make things even more interesting, developer SuperGaming has introduced the Squad Island mode, where two squads of eight players will compete against each other in Squid Royale modes. Players can now play all the Squid Royale modes in Squad Island.

Silly Royale’s Squad Island will feature 16 player lobbies with two separate voice channels for each squad. The Squad Island also has a brand-new map with new tasks to complete. Along with these, players will have an option to vote for their favourite Squid Royale Challenge to play against their opponents. Finally, there will be no eliminations in Squad Island, which will allow you to continue being part of the squad even after you make a mistake in the game. Squad Island is available in the event tab of Silly Royale. 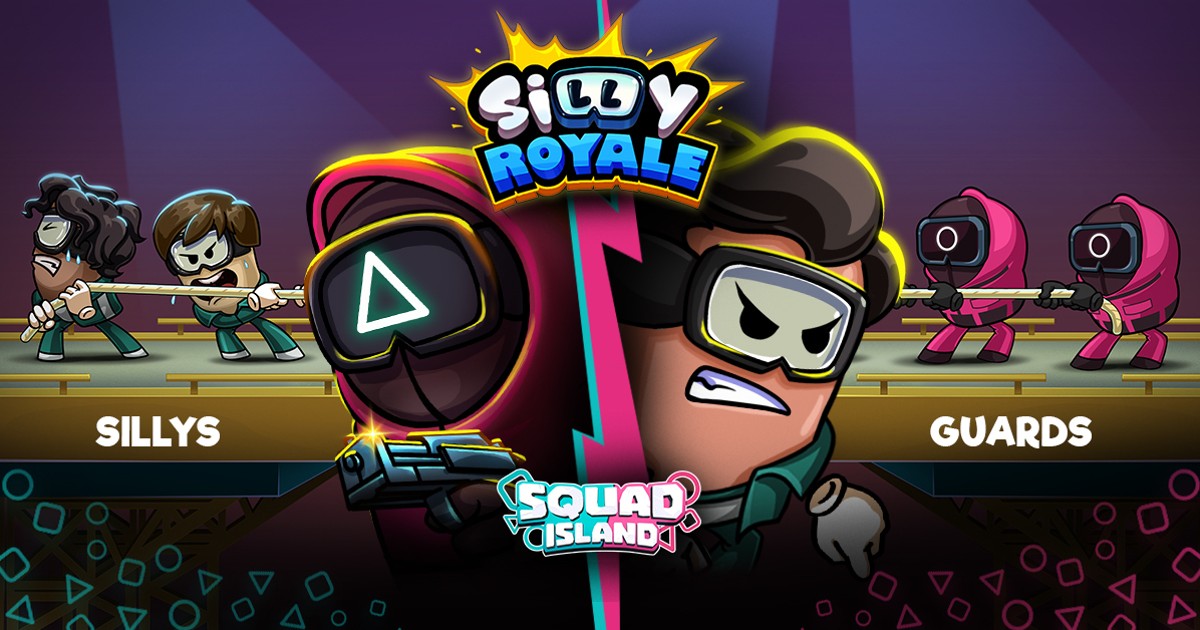 Christelle D’cruz, General Manager and co-founder at SuperGaming, said, “On average, players spend 48 minutes in Silly Royale and one of the most asked for features from the community is the ability to squad up with friends. Squad Island is our attempt at doing just that, to let you play more of the Silly Royale you love with the people you love.”

SuperGaming believes that the new Squad Island mode highlights the “flexibility of the company’s in-house tech platform” by letting the dev flawlessly run large-scale real-time multiplayer games like Silly Royale with more than 17 million players and MaskGun with more than 60 million players. The company’s tech platform is also being used in developing its upcoming web3 games.