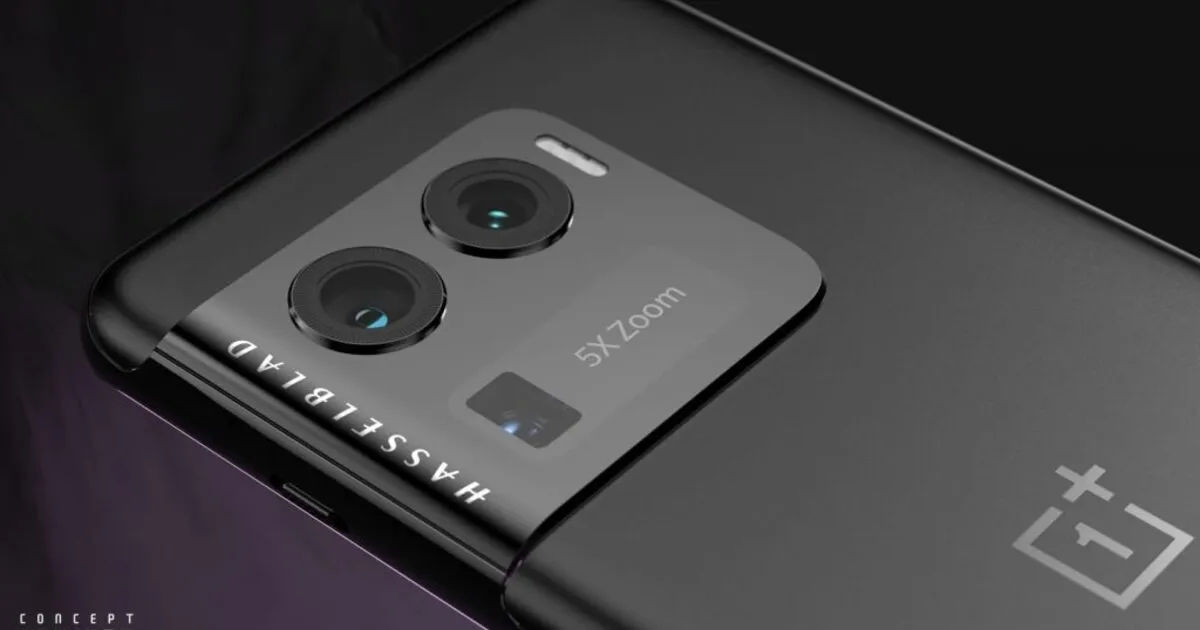 OnePlus has had quite a busy year with consecutive phone launches at regular intervals. The brand thus far had introduced the OnePlus 10 Pro, 10R (Ace Edition), Ace Racing Edition, Nord 2T, Nord CE 2, and Nord CE 2 Lite. We’re pretty sure the company could have a long list of phones in the pipeline for the latter part of the year, including the OnePlus 10 Ultra. Now, according to a new leak from tipster Max J, there will not be a OnePlus 10 Ultra this year, instead, the brand will unveil a new T-series phone, dubbed the OnePlus 10T 5G.

According to the tweet, OnePlus has started working on the OnePlus 10T and it will be the last flagship from the brand this year. In the comments section of the tweet, Jambor replies that there will not be a OnePlus 10 Ultra.

Final name of the next and only flagship phone coming this year: OnePlus 10T 5G

The phone is said to bring performance improvements over the OnePlus 10 Pro but could have similar-ish cameras. We can speculate it would ship with the latest Snapdragon 8 Plus Gen 1 chip and 150W wired fast charging support. The Hasselblad cameras could be retained. It could come with LDRR5 RAM, UFS 3.1 storage, and Android 12 OS out of the box. As for the launch timeline, it could debut in the second half of the year.

The OnePlus 10 Ultra leaked specifications could include a 6.7-inch FHD+ LTPO 2.0 AMOLED 120Hz display. It could pack 8GB/12GB RAM and 128GB/256GB storage options. The handset is tipped to get a 50MP primary camera, a 16MP ultra-wide-angle lens and a 2MP macro unit. We should learn more details about the phone soon.

The post OnePlus 10T launch tipped, will be the last OnePlus flagship phone this year first appeared on 91mobiles.com.