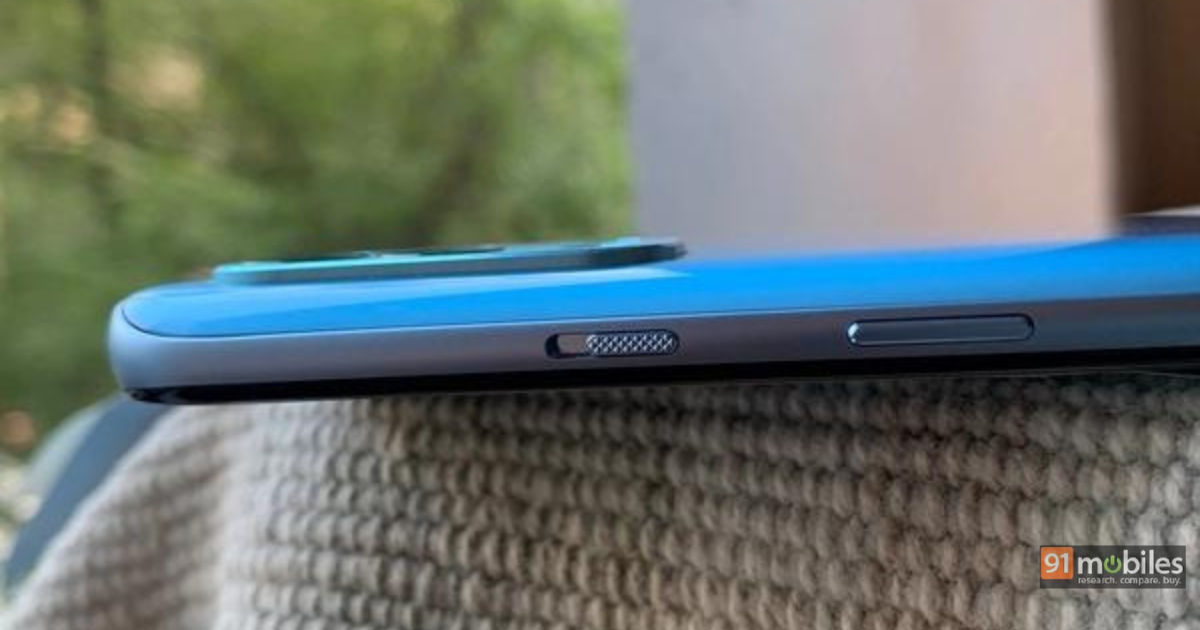 Nord 2T was the last phone to carry an alert slider, now it will be mostly seen on Pro models and some Oppo flagships.

This strengthens the fact that OnePlus will stop offering the alert slider on non-Pro models, even if they’re flagship-grade. Further, the tipster also suggests that some upcoming OPPO flagship smartphones will come with an alert slider, which makes sense given how close OnePlus and OPPO are. It’ll be interesting to see how OnePlus fans will react to this, as fans were not happy to hear about the merger of OxygenOS with ColorOS. 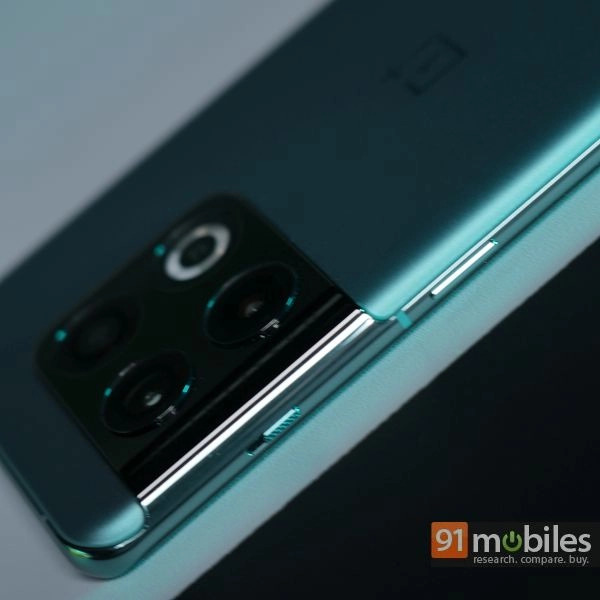 It also raises a question of whether the long-rumoured OnePlus 10 Ultra features the alert slider or not as it will be the most premium flagship from the company (if, and that’s a big if, the company launches it). Well, let’s not forget that this is just a rumour and OnePlus has not confirmed anything yet. Only time will tell if the company will ship or ditch the iconic alter slider. So, we suggest you take this news with a pinch of salt.

The post OnePlus alert slider will soon only be seen on Pro models and upcoming OPPO flagship phones first appeared on 91mobiles.com.