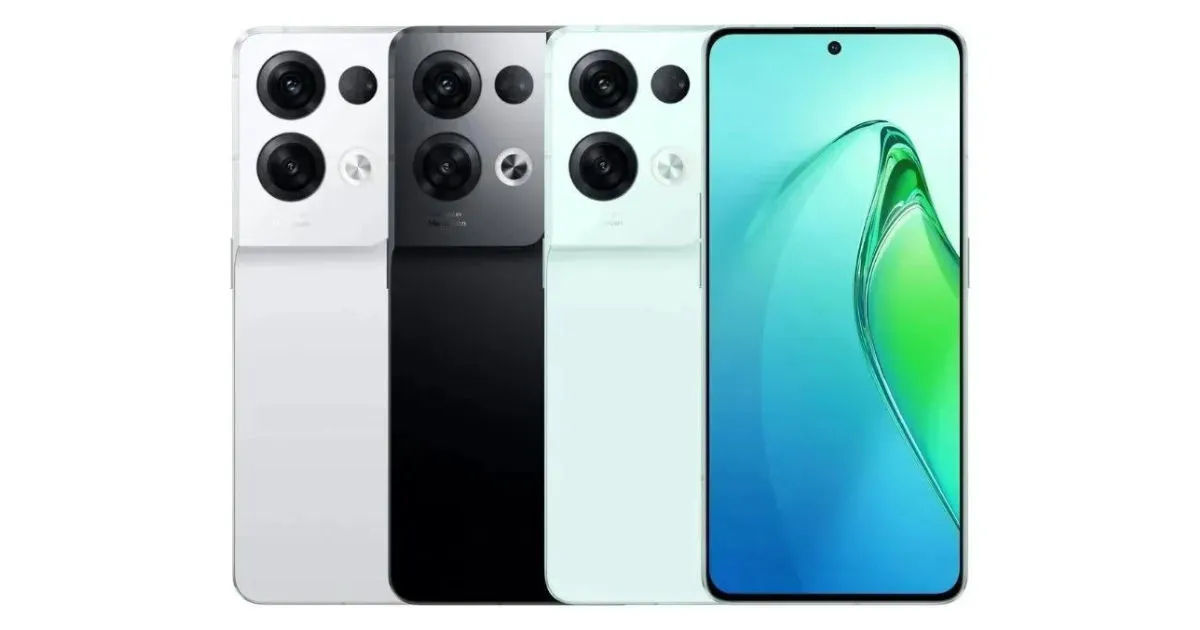 The Reno 8 will arrive with the new Dimensity 1300 SoC, which is an upgrade over the MediaTek Dimesity 900 in the Reno 7. On the other hand, the OPPO Reno 8 Pro will come with the 5nm MediaTek Dimensity 8100-MAX which is claimed to deliver a 25 per cent improvement in CPU power efficiency when compared to the 6nm-class Dimensity chips. 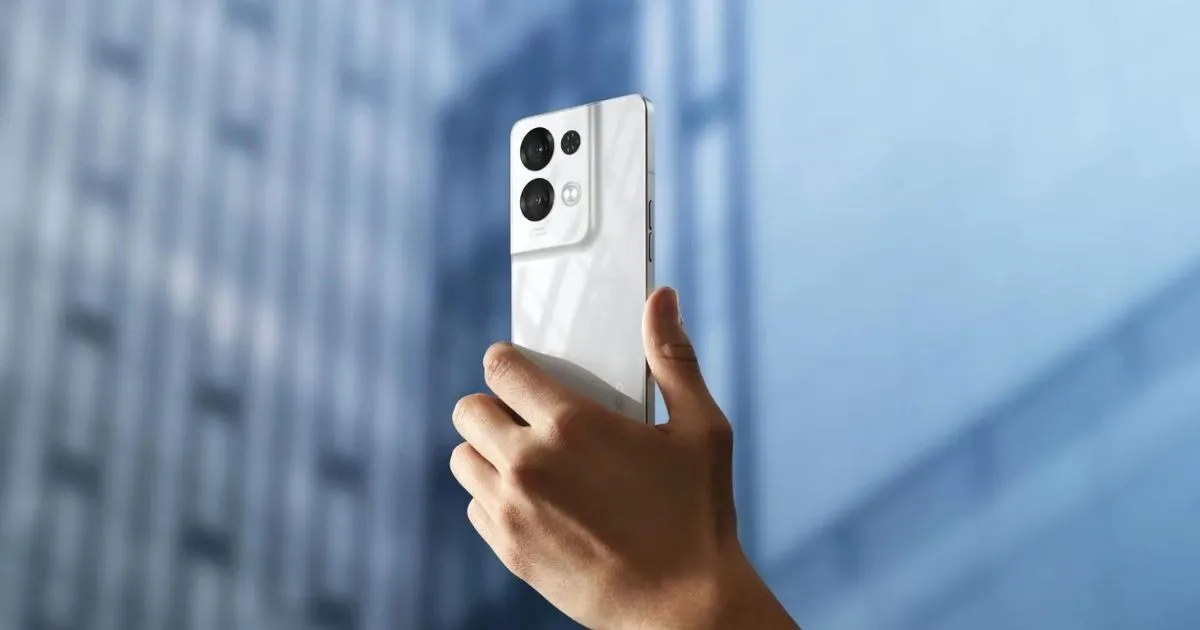 The SoC features Imagiq ISP that is clocked at 5Gpixel/s to allow for best-in-class photo and video capture. It can snatch three exposures per frame for accurate results in HDR and supports two cameras recording simultaneously. The fifth-generation MediaTek APU 580 offers power-effective performance in tasks such as AI-multimedia, AI-camera, and social video experiences.

Reno 8: Reno 8 will come with the MediaTek Dimensity 1300 SoC over the Dimensity 900 on the Reno 7. The new 6nm octa-core CPU packs a 3GHz ARM Cortex-A78 ‘ultra-core’ that offers superior performance. It has three premium Cortex-A78 cores, four Cortex-A55 efficiency cores, as well as the same HyperEngine 5.0 gaming technologies. The chipset features AV1 video decoding hardware that provides crisper sound, richer visual detail, and more without the battery taking a hit.

Both the Dimensity 8100 and 1300 support 5G network connectivity along with MediaTek MiraVision that comes with enhanced HDR10+ video playback and even upgrades video streams on the fly to convert SDR content to HDR using AI Video from dynamic per-frame picture tuning. 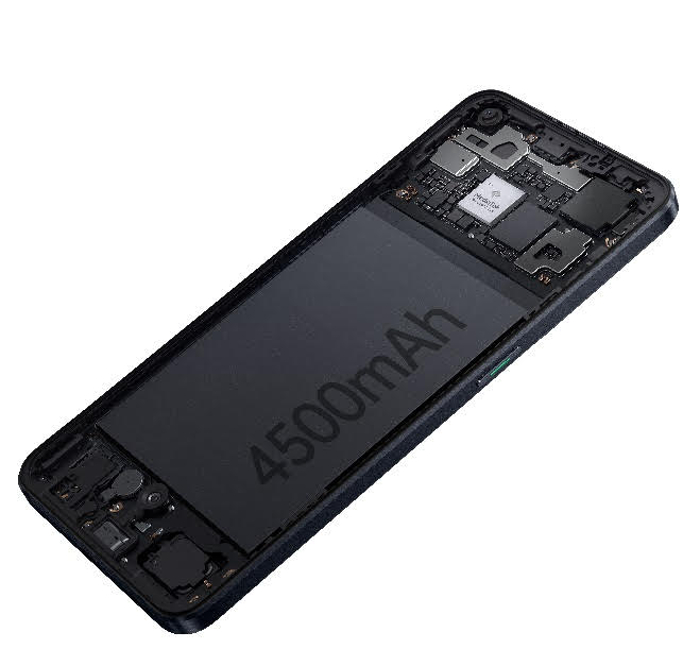 Battery: The phones are confirmed to pack a 4,500mAh battery with OPPO’s 80W SuperVOOC flash charge technology that is certified by TUV Rheinland. It is claimed to charge up to 50 percent in just 11 minutes. OPPO says the phones can retain 80 percent of their original capacity even after as many as 1,600 charge cycles. 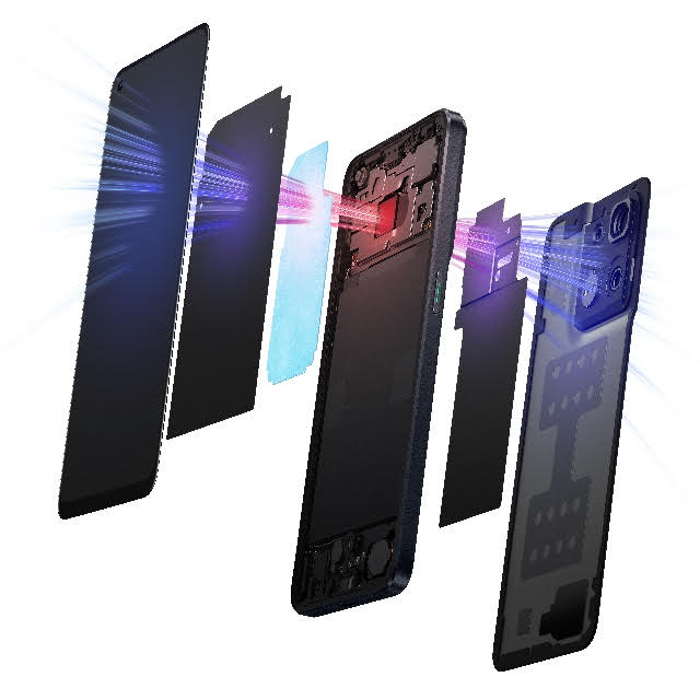 There is a copper foil, with high thermal conductivity, that is used both under the display and in the back cover to ensure stable performance and to dissipate heat during charging.

The Reno 8, on the other hand, comes with a Super-Conductive VC Liquid Cooling System that covers 14644mm2, an increase of 16.8 percent over Reno7. The newly added Vapour Chamber covers an area of 2343m2  and is 1.5x more efficient than the previous generation’s heat pipe solution.