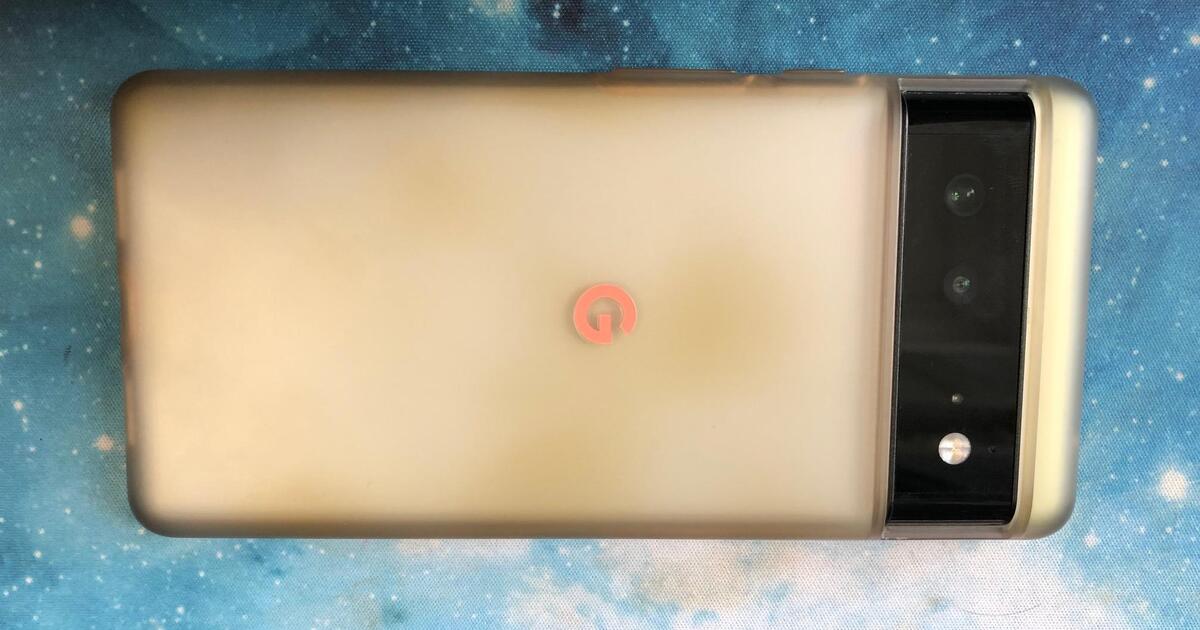 Google Pixel 6 and Pixel 6 Pro owners aren’t happy with Google’s $30(approx Rs 2,400) first-party cases. There are several complaints (via) from users on Amazon reviews and Reddit about the Pixel case showing yellow spots or the case not fitting the phone. This is expected from a transparent phone case as they eventually pick up dust and start showing yellowing. However, the case in the spotlight today is Google’s official case, which is quite overpriced to many. There is no doubt that the case has many positive reviews, but these complaints aren’t in small numbers.

A Reddit thread from a user who complains about their Light rain case showing a “nasty grey-yellow” colouring after merely using it for three months. The user also says that they sit all day indoors and avoid UV exposure too. The user tried to clean the case, but the “yellowing” won’t wash off. Here have a look: 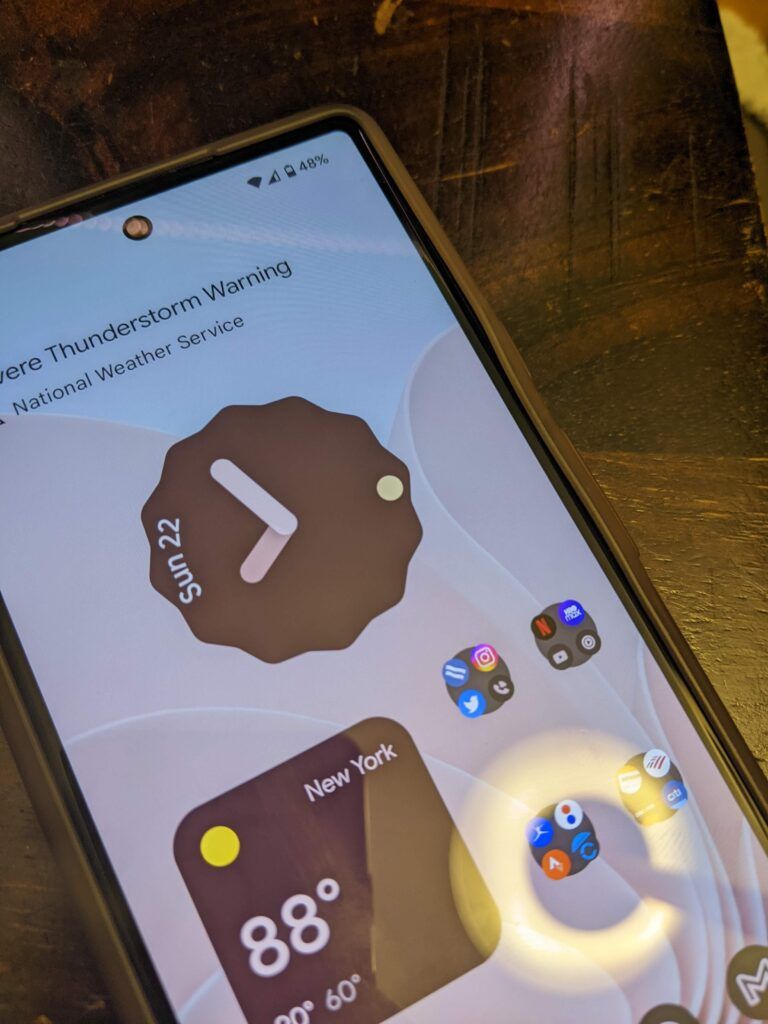 Another user on Reddit claims that the case has started to change the shape around the buttons after seven months of use. Not only that, the user complains about their case yellowing. Here’s the picture they posted: 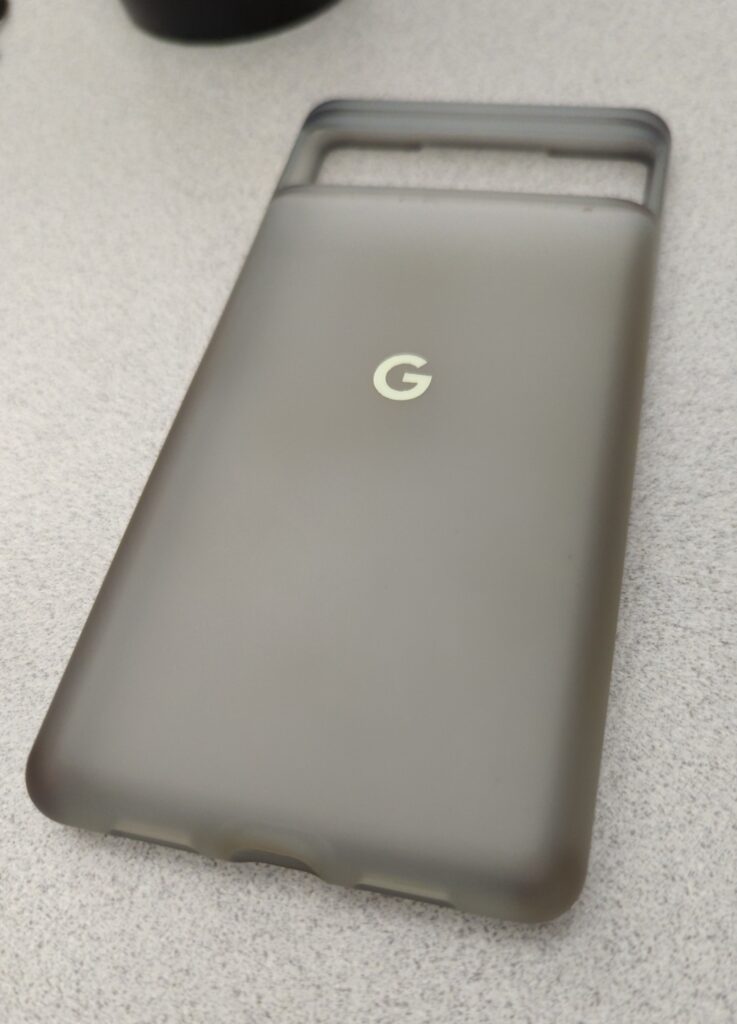 The same can be seen on Amazon reviews as many complain about the phone getting scratched with the case on or the yellowing issue of the case. However, the users admit that they expected the yellowing at some point down the line, but not this quickly – within a few months.