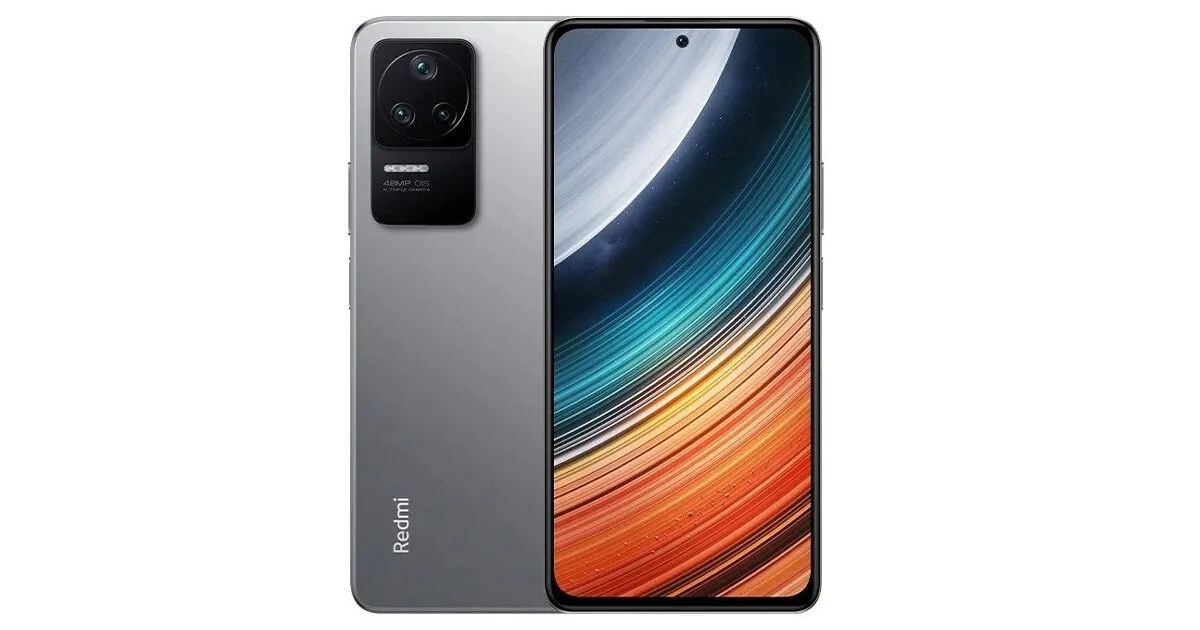 The POCO F4 5G India launch is just around the corner. The phone has now popped up on the Geekbench benchmarking website. Based on the model number, it seems we’re looking at the POCO F4 5G Indian variant. The benchmark site reveals key POCO F4 5G specifications, including the chipset, RAM, and Android version. The POCO F4 5G is slated to be a flagship device and is already confirmed to feature the Snapdragon 870 SoC.

The POCO F4 5G recently made headlines when the device’s leaked images came online. The POCO F4 5G was also spotted on the NBTC certification site in Thailand back in March. The global variants of the POCO F4 5G will also get the Snapdragon 870 SoC. The Indian variant of the POCO F4 5G has been spotted on the Geekbench website with 870 SoC (via MySmartPrice). The peak clock speed of the chipset stands at 3.19 GHz and is paired with Adreno 650 GPU. The processor is coupled with 12GB of RAM. However, it is expected that the device will also come with an 8GB RAM option. Lastly, the POCO phone runs on Android 12 OS. Rumours suggest that the POCO F4 5G will be a rebranded version of the Redmi K40S. In that case, the POCO F4 5G could get a 6.67-inch AMOLED display with a 120hz refresh rate. The device is confirmed to be powered by the Snapdragon 870 SoC from Qualcomm that comes with the Adreno 650 GPU and will be paired with up to 12GB of RAM and 256GB of onboard storage.

It will get a triple camera setup that would consist of a 64MP main sensor, an 8MP ultrawide camera, and a 2MP macro camera. Upfront a 20MP front shooter for selfies can be expected. The device will draw juice from a 4500 mAh battery that could support 67W fast charging. More details will come to light as the launch timeline is finalised.