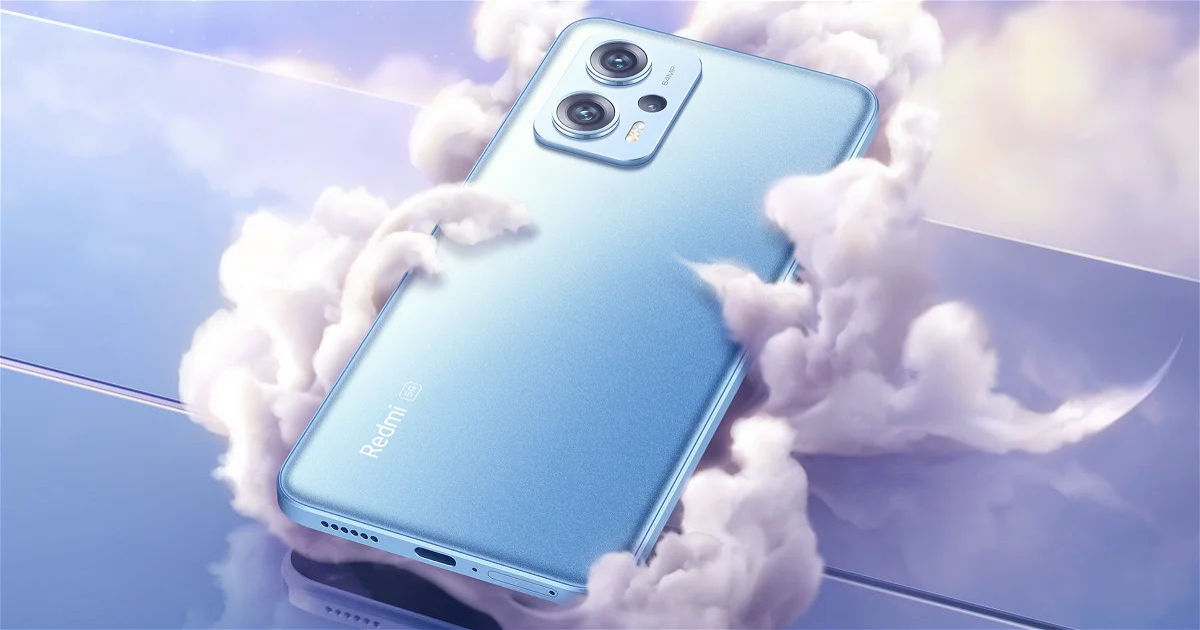 Redmi Note 11T Pro and Note 11T Pro+ phones debuted in China recently as the newest entrants in the Redmi Note 11 series. Both phones are expected to be rebranded as POCO and Redmi phones in various markets, including India. To that extent, the Redmi Note 11T Pro rebrand, the POCO X4 GT had already bagged the BIS certification with model number 22041216I (I in the end stands for India). The same handset has now bagged NBTC certification and this confirms the marketing name and model number 22041216G (G for global).

POCO F4 confirmed to feature Snapdragon 870 chipset ahead of launch

Moving to cameras, the Redmi Note 11 Pro has triple cameras on the back, with a 64MP primary Samsung GW1 sensor, an 8MP ultra-wide-angle lens, and a 2MP macro sensor. There is a 16MP snapper on the front for selfies and video chats.