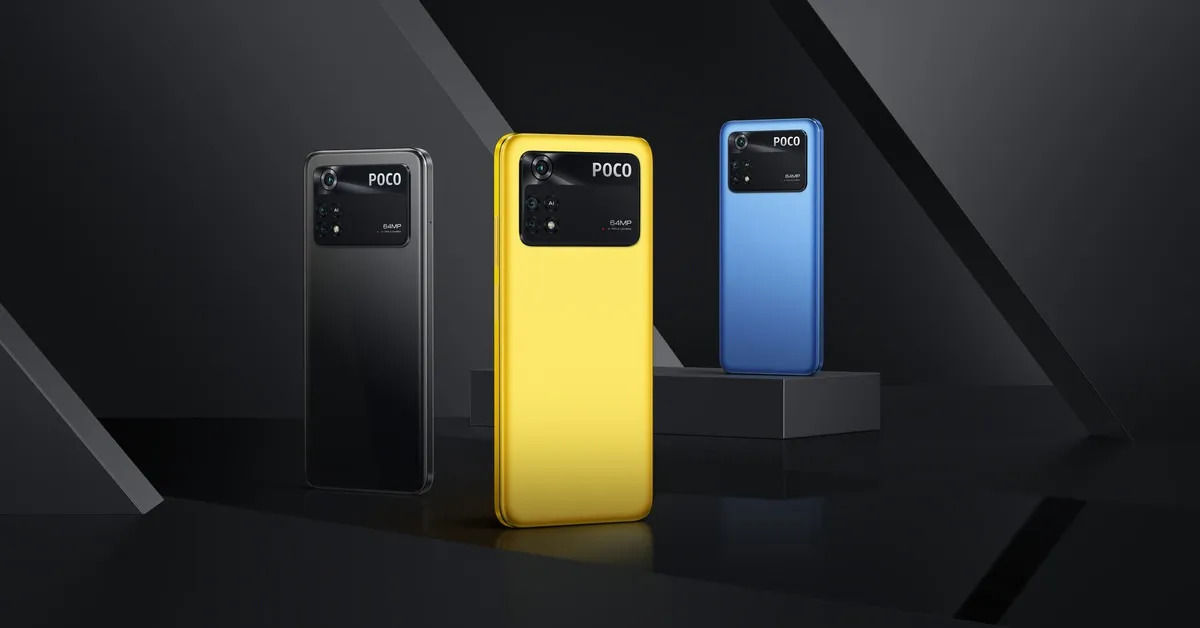 POCO X4 GT India launch seems around the corner as the device has bagged BIS certification. The news was brought into the spotlight by tipster Mukul Shamra on Twitter, in which we can see a POCO device with model number 22041216I on the BIS website. The same model number was previously spotted on the IMEI database listing. A recent report also suggests that the POCO X4 GT will launch in India as a rebranded version of the Redmi Note 11T Pro.

Separately, tipster Yogesh Brar also shared a spec sheet of the POCO X4 GT on Twitter, which reveals an identical configuration to the Redmi Note 11T Pro. Let’s look at what we can expect from the POCO X4 GT.

The POCO X4 GT BIS certification shared by Mukul Sharma reveals model number 22041216I. The listing suggests that POCO X4 GT could soon hit the Indian smartphone market. However, the company is yet to officially announce the POCO X4 GT’s debut in the country. The phone is said to be a rebadged version of the Redmi Note 11T Pro.

The POCO X4 GT’s specifications have been tipped in the past. The phone is said to carry a 6.6-inch Full-HD+ LCD panel that supports a 144Hz refresh rate. Powering the device could be a MediaTek Dimensity 8100 processor paired with a 5,000mAh battery that supports 67W fast charging. POCO X4 GT will pack 6GB/8GB RAM and 128GB/256GB storage.

Moving to the cameras, the POCO X4 GT could house a triple rear camera setup, featuring a 48MP primary sensor, an 8MP ultra-wide lens, and a 2MP shooter. It may flaunt a 20MP camera on the front for selfies and video calls. POCO X4 GT is likely to run on Android 12-based MIUI 13 skin out of the box.