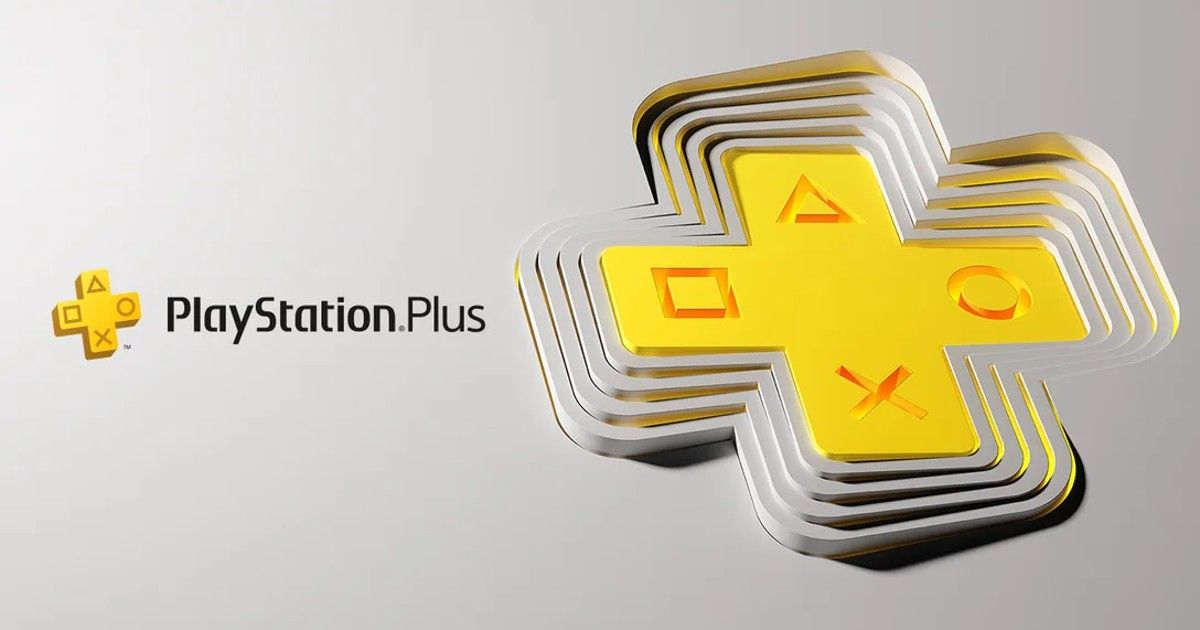 Sony recently launched the new PlayStation Plus service with Essential, Extra, and Deluxe tiers in Asian regions like Hong Kong and Korea. After the new service went live, many existing subscribers reported that they had to compensate for any discount they had previously got on the subscription to get the new upgrade. Existing members were accusing this move from Sony of being ‘anti-consumer.’ Sony has now responded to claims about overcharging PS Plus members who had previously got a subscription at a discounted price.

Due to a technical error, players in Asia who have previously purchased a PlayStation Plus membership at a discount have been incorrectly charged for their upgrade pricing. This error has been fixed and impacted players will receive a credit. We thank you for your patience.

Sony has said that users in Asia were being overcharged due to a technical error. The company said, “Due to a technical error, players in Asia who have previously purchased a PlayStation Plus membership at a discount have been incorrectly charged for their upgrade pricing.” Sony claims that the error has been fixed and players affected due to this error will receive a credit. There was quite a bit of confusion leading up to this as an alleged official email from PlayStation Support had confirmed that members who had previously got a discount will need to compensate for the new upgrade. A Resetera user has shared the translated email which states that a user from Hong Kong will have to make up for the difference in previously discounted price to get the new upgrade. Since Sony has now said that it was a “technical error,” it suggests that the company either backpaddled after backlash from players or the Hong Kong support team was unaware of the error.

PlayStation Plus subscription plans: Price in India, Essential vs Extra vs Premium vs Deluxe tiers, games, and more

Besides these, existing PS Plus subscribers had also reported being punished for stacking subscriptions. Players who had stacked subscriptions for several years were reportedly asked to pay for the entire period upfront, instead of paying for monthly, quarterly, or yearly subscriptions. Sony is yet to comment on this concern.

The post PS Plus members charged extra for using discounts due to a ‘technical error’, claims Sony first appeared on 91mobiles.com.