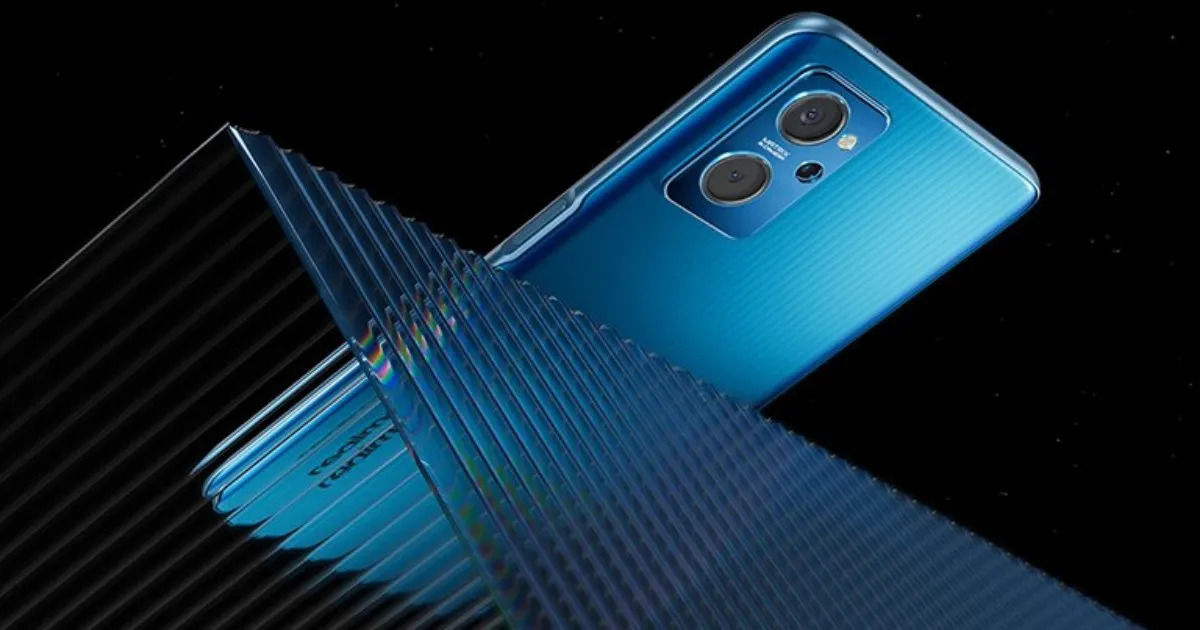 The new 108MP ProLight Samsung ISOCELL HM6 sensor comes with NonaPixel Plus technology that promises an upgrade from the traditional 3Sum-3Avg solution to an unprecedented 9Sum readout solution. It improves overall light intake by 123 percent compared to the Samsung ISOCELL HM2 image sensor, as seen on Realme 8 Pro, and delivers extra details to photos. The company claims that low-light pictures of the upcoming Realme 9 series phone will be significantly brighter with better colour reproduction.

The sensor also has an in-built Ultra-Zoom technology that utilizes the HM6 sensor’s with a merging algorithm to create a zoomed-in shot—capturing extra details that result in a high-quality photo experience. Although the company didn’t reveal the handset’s name, we believe it’s the upcoming Realme 9 4G that gets the new sensor. 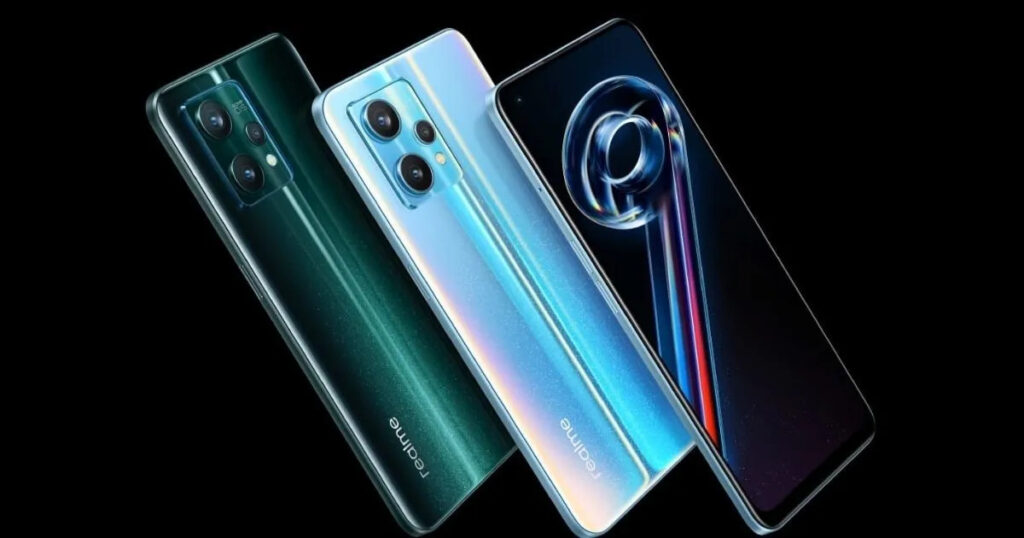 According to a report, Realme 9 4G comes with a 6.6-inch FHD+ IPS LCD panel with a high refresh rate. It draws power from a MediaTek Helio G96 chipset paired with up to 8GB RAM and 128GB of internal storage. Realme 9 4G packs a 5,000mAh battery that supports 33W charging. The device houses a 16MP selfie camera. Realme 9 4G boots Android 11-based Realme UI out of the box.

We expect to learn more about this new Realme 9 series smartphone in the upcoming days. While we wait for that, did you know that Relame will launch its first tablet — the Realme Pad Mini in the Philippines. If not, head over to our coverage for the same.

The post Realme 9 series confirmed to launch with this 108MP camera sensor first appeared on 91mobiles.com.