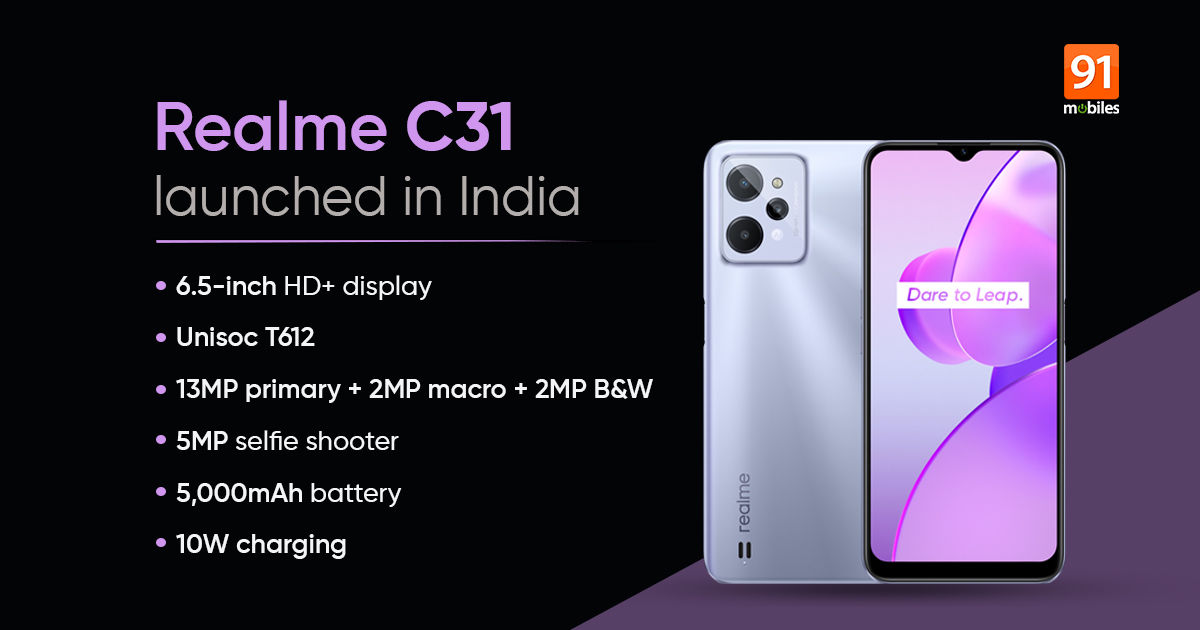 Realme C31 has been launched in India as the latest budget offering from the brand. This comes just a few weeks after it has launched the Realme C35 in the country. Realme is promoting the phone as one of its best offerings under Rs 10,000 yet. The handset features a waterdrop notch for the selfie snapper, triple cameras on the back, and a side-mounted fingerprint sensor for security. Realme C31 specs include a Unisoc T612 chipset, a 5000mAh battery, and a 13MP primary camera. Let’s check out the Realme C31 India price, sale date, and complete specifications. 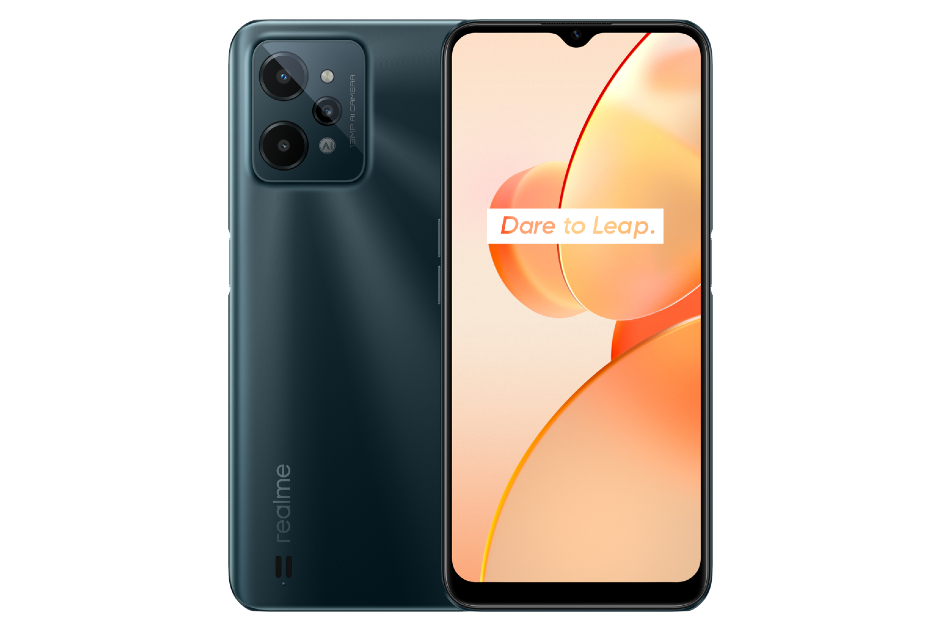 The Realme C31 flaunts a 6.5-inch HD+ LCD display with a standard 60Hz refresh rate and an 88.7 percent screen-to-body ratio and a 120Hz touch sampling rate. It is powered by the Unisoc T612 chipset coupled with ARM Mali-G57. It comes in two models: 3GB + 32GB and 4GB + 64GB storage that is further expandable via a microSD card. The phone boots Android 11 based Realme UI R custom skin.

Moving to optics, the Realme C31 has triple cameras on the back, with a 13MP primary camera with f/2.2 aperture and 5P lens, a 2MP macro lens with f/2.4 aperture, and a 2MP B&W portrait sensor with f/2.8 aperture. The camera features include Burst, Filter, Timelapse, pro, panorama, macro, night pro, portrait, and HDR. There is a 5MP snapper on the front for selfies and video chats.

Realme 9 series confirmed to launch with this 108MP camera sensor 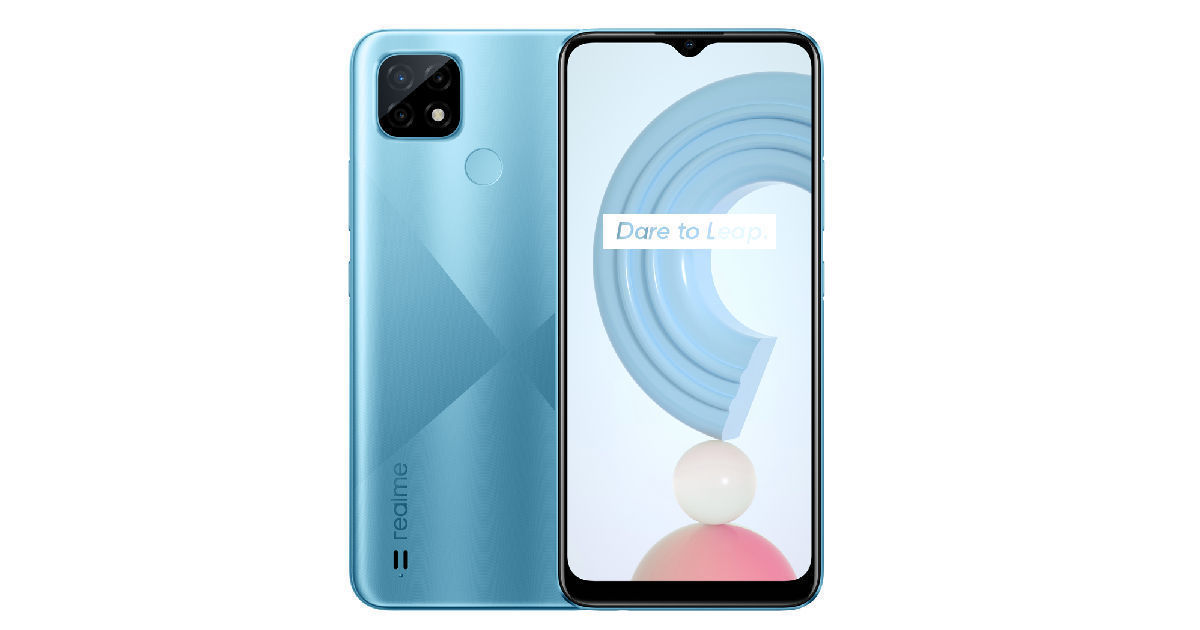 Realme C31 will replace the Realme C21 from last year. They both have the same 6.5-inch HD+ display with a 60Hz refresh rate, a 5000mAh battery, a 5MP selfie snapper, and a 13MP primary camera. In a way, the C31 and C21 are similar phones except for the chipset. While the Realme C21 is powered by the MediaTek Helio G35 SoC, the G31 comes with the Unisoc T612 processor. We can expect the performance to be on similar lines.