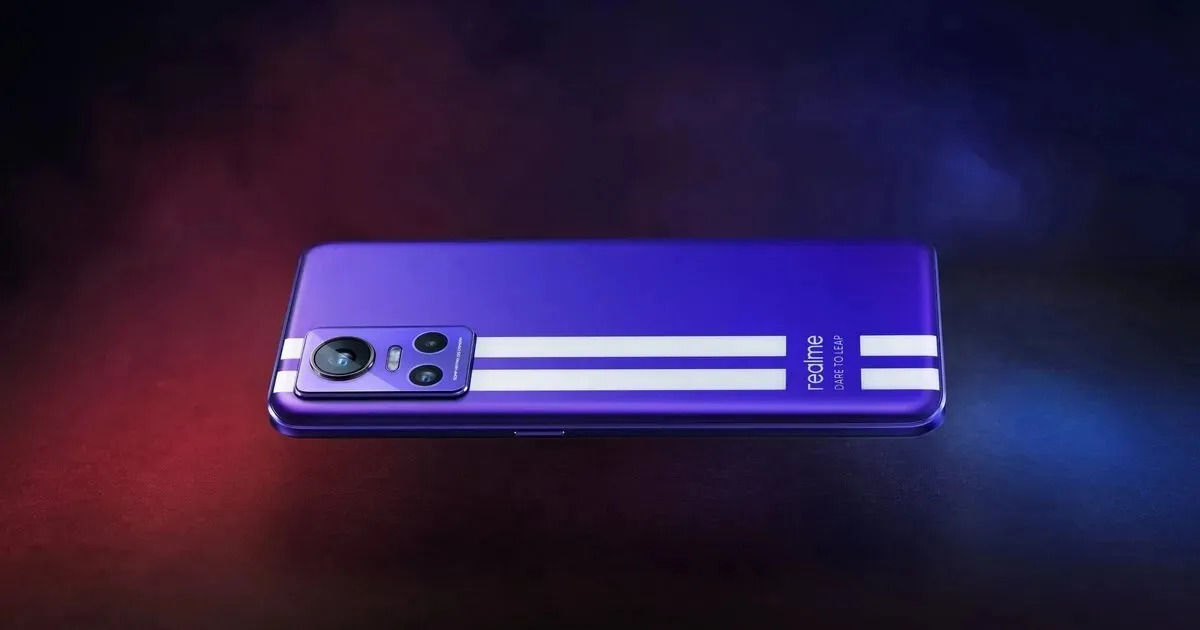 Realme GT Neo 3 India launch is tipped to happen in April and the device will come in three colour options as well as three storage variants. The news comes from well-known tipster Mukul Sharma. The Realme GT Neo 3 details come days before Realme GT 2 Pro’s India debut, which is scheduled to happen on April 7th at 12:30 PM IST. Previously, we came across the BIS and SIRIM certification of the Relame GT Neo 3, with model number RMX3561. Realme GT Neo 3 has launched in China earlier this month and will soon make its way to the Indian market as a successor of the Realme GT Neo 2.

Realme GT Neo 3 is tipped to come to India in three colour options: Nitro Blue, Asphalt Black, and Sprint White. According to the tipster, the handset will debut in India in April. Realme GT Neo 3 will be available in three RAM and storage options – 8GB/128GB, 8GB/256GB, and 12GB/256GB units. The Realme GT Neo 3 price in India is still under wraps. 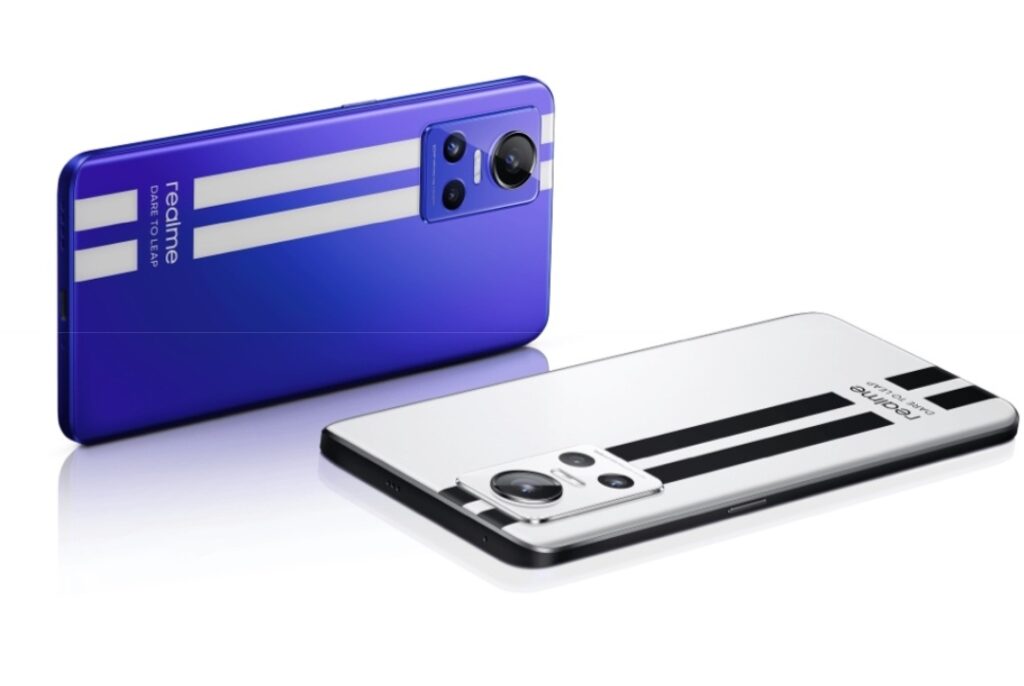 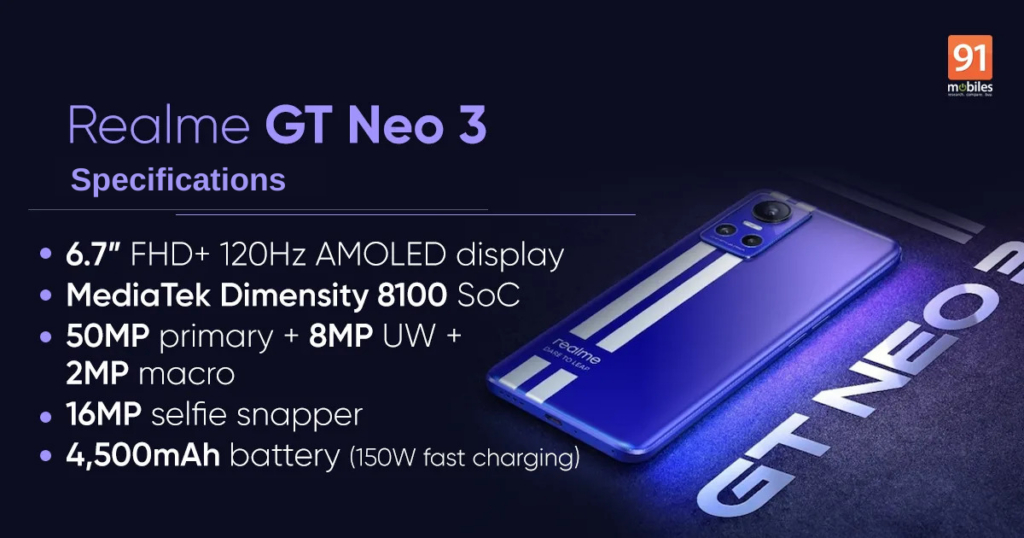 The Chinese unit of Realme GT Neo 3 has a 6.7-inch Full-HD+ display, whose AMOLED panel supports a 120Hz refresh rate and 10-bit content. The device’s heart is a MediaTek Dimensity 8100 chipset paired with up to 12GB RAM and 512GB storage, expandable via a microSD card.

Moving to optics, the Realme GT Neo 3 is a triple camera phone which features a 50MP primary sensor that supports OIS. The primary camera is coupled with an 8MP ultra-wide lens and a 2MP macro shooter. The smartphone has a 16MP camera for selfies and video calls on front.