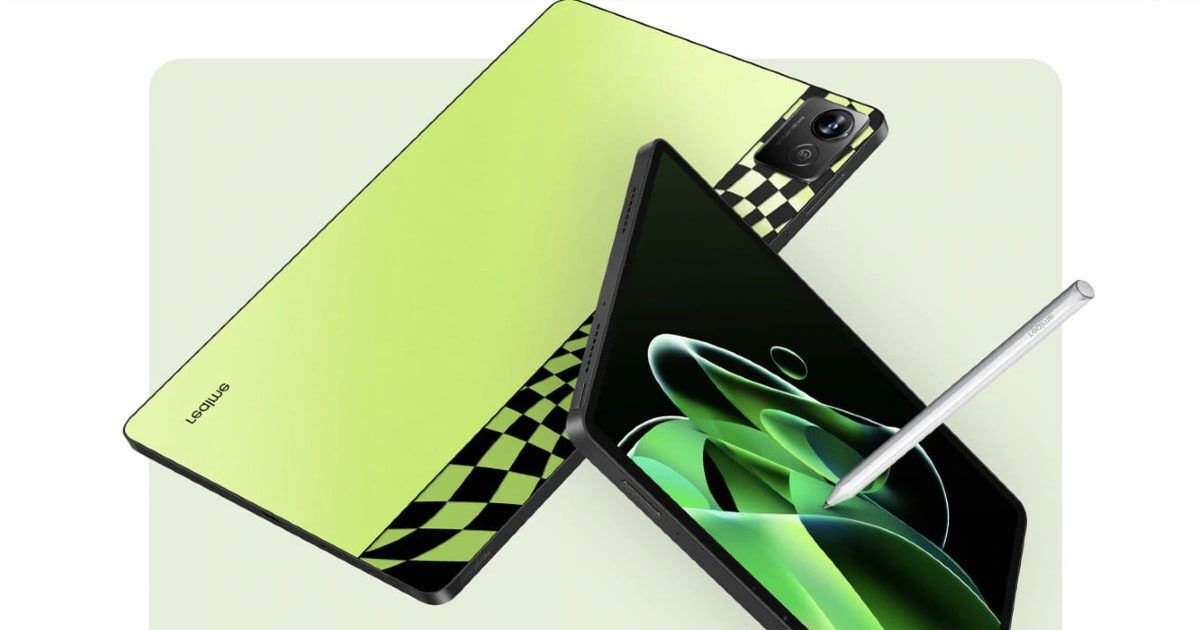 #realmePadX has been launched in China. Do you all want it to be launched in India as well?

300 retweets on this post and we will bring it to India! pic.twitter.com/28ITzZHCCy

Madhav Sheth, Realme Vice President, took to Twitter to tease the launch of the Realme Pad X in India. Mr. Sheth, as seen in the tweet above, asked his followers to retweet the tweet if they wanted the brand to launch the Realme Pad X in India. The retweet target (300 retweets) was soon achieved (which was quite obvious), which more or less confirms that Realme would soon launch the tablet in the country.

Starting with the display of the device, the Realme Pad X has an 11-inch 2K IPS LCD panel with 450 nits peak brightness and DC Dimming support. Under the hood, the Realme Pad X comes powered by an octa-core Qualcomm Snapdragon 695 processor, which is paired with up to 6GB RAM and up to 128GB onboard memory.

As far as the pricing goes, the Realme Pad X starts at CNY 1,299 in China, which roughly translates to somewhere around Rs 15,000 in India. We can, however, expect the price to be slightly higher, and when the Realme Pad X launches in India, it might be priced around Rs 18,000.

Here’s how the Redmi Pad compares to the competition

Here’s how the Redmi Pad compares to the competition