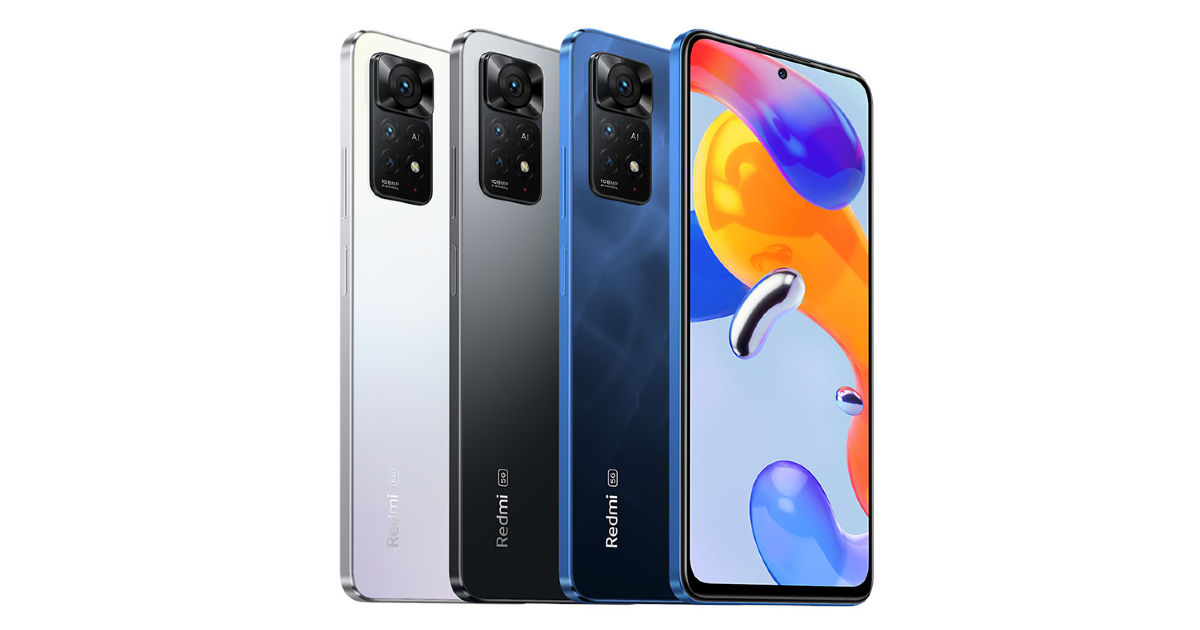 Xiaomi launched the Redmi Note 11 series in India in early 2022. The Redmi Note 11 Pro from the lineup may get a refreshed model for 2023, a leaked Google Play Console listing has hinted.

The Google Play Console listing, first found by a website named GeekBund, shows a Redmi Note 11 Pro 2023 model with the codename “Redmi Sweet” and hints at some of the smartphone’s key specifications like the processor, display resolution, GPU details, and more. Let’s take a look at what you can expect from the 2023 variant of the Redmi Note 11 Pro.

Apart from the chipset, the Google Play Console listing also hints at the smartphone’s display specifications. The display on the Redmi Note 11 Pro 2023 is said to be a 1080p panel with a 2400 x 1080 resolution and 440 pixels per-inch pixel density. The screen size is expected to be the same as the 2022 model of the Redmi Note 11 Pro, since the resolution and pixel density are the same, as shown in the listing.

Currently, we don’t know as to when next year’s Redmi Note 11 Pro will be launched. This, if true, will not be the first time Xiaomi will re-launch a smartphone with minor upgrades. The Chinese manufacturer last year re-launched the Redmi 8 with a 2021 refresh that included a new chipset, and updated software.

The Redmi Note 11 Pro was launched in India back in January this year. The smartphone is priced at Rs 18,990 in India, and is available for purchase on Flipkart. The current version of the smartphone comes with a 6.7-inch display with an FHD+ resolution and up to 120Hz refresh rate. The smartphone is powered by a Qualcomm Snapdragon 695 chipset paired with up to 8GB of RAM and 128GB of internal storage.