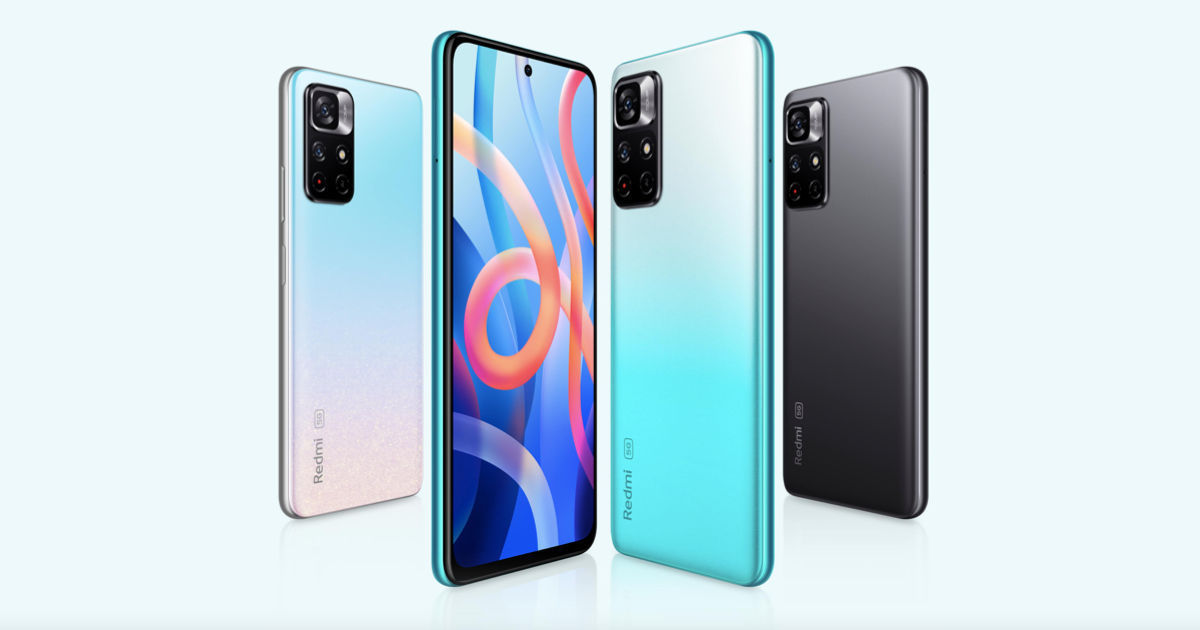 Redmi Note 11 series is just a few months old and the company has been introducing new models to the series at regular intervals. Redmi Note 11T Pro and Note 11T Pro+ are the latest additions to the series and these are expected to debut in India as well, probably under POCO branding. Now, noted leakster DigitalChatStation has tipped the launch date and specifications of the vanilla Redmi Note 12 ahead of the launch. The handset is slated to build on the Redmi Note 11 with some changes.

The Redmi Note 12 will come with 50MP triple camera sensors on the back, a centre-positioned punch-hole cutout for the selfie snapper, and the camera module will be similar to the previous model.

Redmi Note 12 is tipped to launch in the second half of 2022. The phone should probably debut in China first and later rollout globally, including in India.

The Redmi Note 12 is said to arrive with a 50MP primary camera sensor, while the accompanying other two sensors could be an ultra-wide-angle sensor and a macro unit. It will have a centre-positioned punch-hole cutout, a straight display with no curves, and a horizontal flashlight. 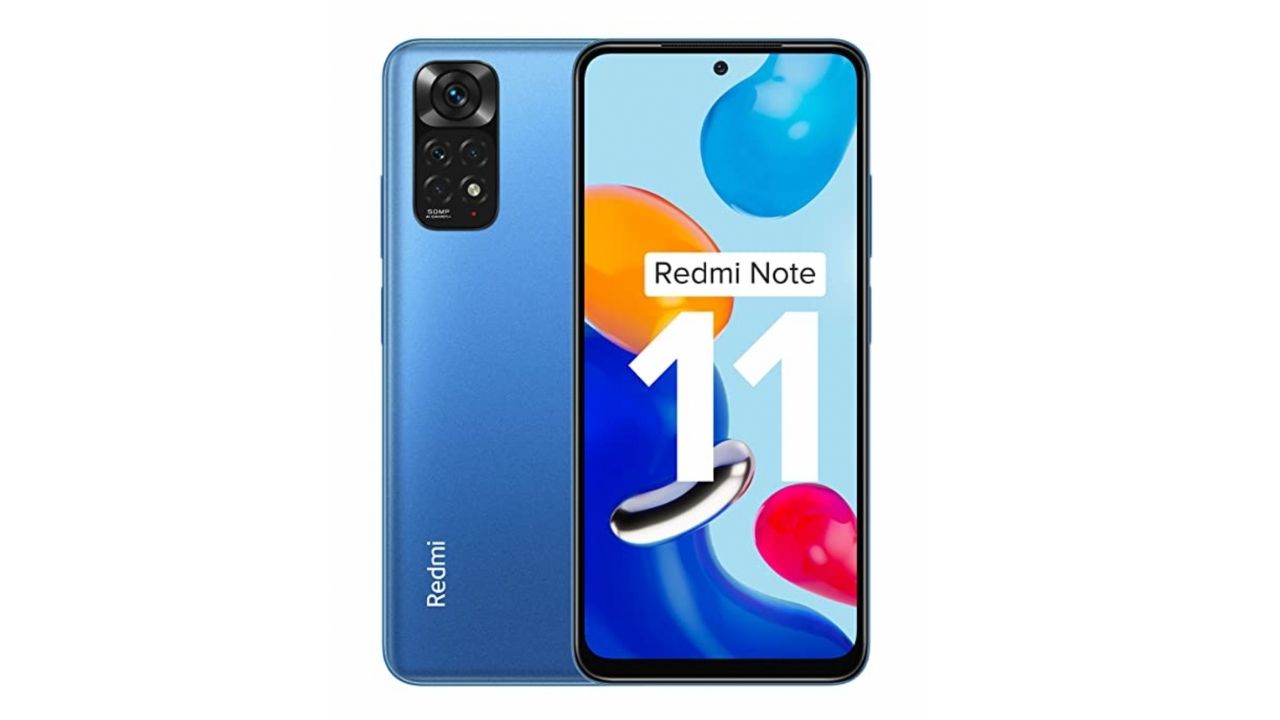 To recall the Redmi Note 11 specifications, it sports a 6.43-inch FHD+ AMOLED display with a 90Hz refresh rate, DCI-P3 colour gamut, Sunlight mode, Reading mode, Corning Gorilla Glass 5, and a punch-hole camera. The handset will be powered by the Qualcomm Snapdragon 680 chipset paired with Adreno 610 GPU. It packs up to 6GB RAM and 128GB internal storage that is further expandable via a microSD card.

Xiaomi will stop supporting these Redmi and Mi smartphones

The phone measures 163.56 x 75.78 x 8.75 mm and weighs 195 grams. It is equipped with a side-mounted fingerprint sensor for security, dual speakers, IR blaster and an IP53 rating. A 5,000mAh battery with 33W fast charging support fuels the phone. The phone runs on Android 11 based MIUI 13 custom skin out of the box.

Moving to optics, the Redmi Note 11 4G has a quad-camera setup on the back, with a 50MP primary sensor, an 8MP ultra-wide-angle lens, a 2MP depth lens, and a 2MP macro shooter. There is a 13MP snapper on the front for selfies and video chats. Connectivity features include 4G LTE, dual-band Wi-Fi, Bluetooth 5.0, GPS, and a USB Type-C port.