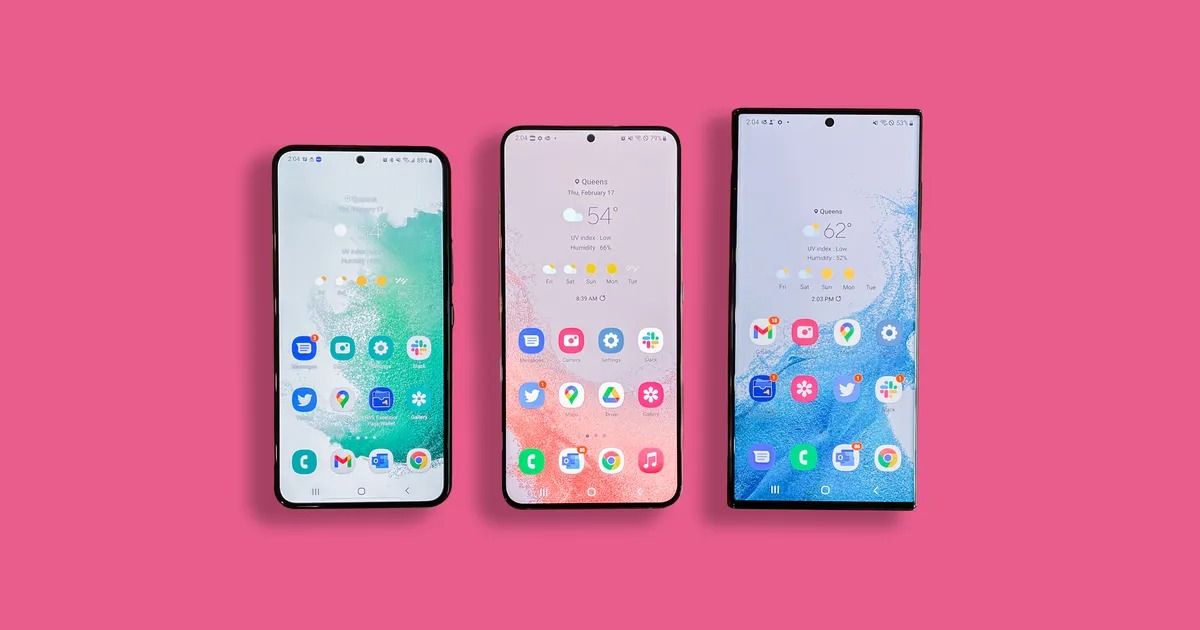 The Samsung Galaxy S23 is still far from launch, but that has not changed leaks from pouring in. Several reports surrounding the processor to be used with the Samsung Galaxy S23 lineup have popped up on the internet in the past, and some of them have been rather conflicting as well. The latest one, the one from analyst Ming-Chi Kuo, suggests that Samsung will abandon its in-house Exynos 2300 entirely next year and would instead make use of the Snapdragon 8 Gen 2 processor.

According to industry insider Ming-Chi Kuo, the Samsung Galaxy S23 will likely be powered by the upcoming Snapdragon 8 Gen 2 processor. This is not the first time that Samsung would opt for a Qualcomm chip for its flagship series, but the Snapdragon-powered Galaxy S-series devices have so far been region-dependent. The Samsung Galaxy S23, on the other hand, will feature the Snapdragon 8 Gen 2 in all the markets.

The next flagship processor by Qualcomm, the Snapdragon 8 Gen 2 (SM8550) is expected to make its debut sometime in November, and we can expect brands to start using the chipset as early as December this year. The Samsung Galaxy S23, however, will likely launch in January or February 2023. This, in a way, means that Samsung would not release the Exynos 2300 at all, but some reports claim that the flagship in-house processor by Samsung is still being developed and has the codename Quadra. To learn more about the upcoming Samsung Galaxy S23 lineup of smartphones, you can head to our previous coverage for the same.