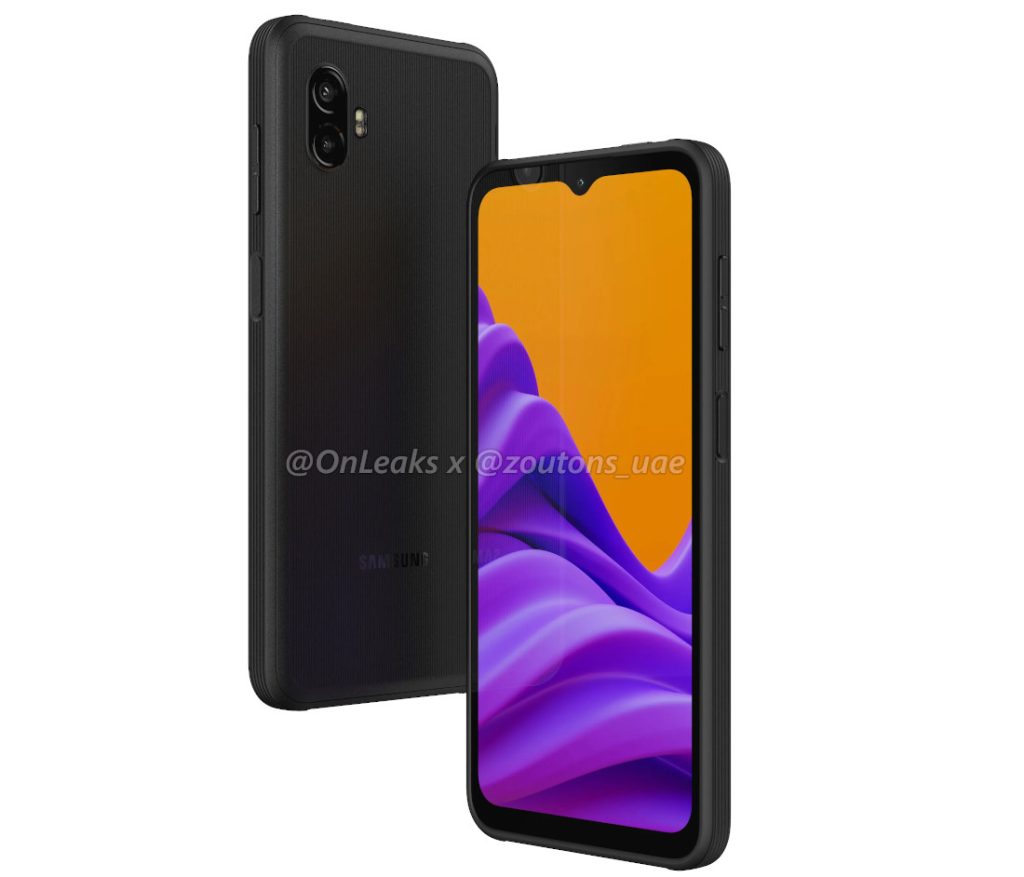 A couple of weeks ago, Samsung’s forthcoming Galaxy XCover Pro 2 device was eventually discovered on the Geekbench repository. The renderings of the impending rugged smartphone have now appeared on the internet, thanks to OnLeaks and Zoutons.ae. The renders reveal a design that is akin to the Galaxy XCover Pro’s successor.

The renders show a flat 6.56-inch display with waterdrop – style camera. A dual rear camera with an LED flash is mounted on the device’s rugged back. The volume buttons and, indeed, the power button, which is also a fingerprint scanner, will be located on the right side of the phone.

A 3.5mm headphone jack and a secondary microphone are located on the top edge of the device. The XCover Pro 2 has a removable battery, just like its predecessor. The bottom of the device will have a Type-C charging port, a speaker grille, and the main microphone. 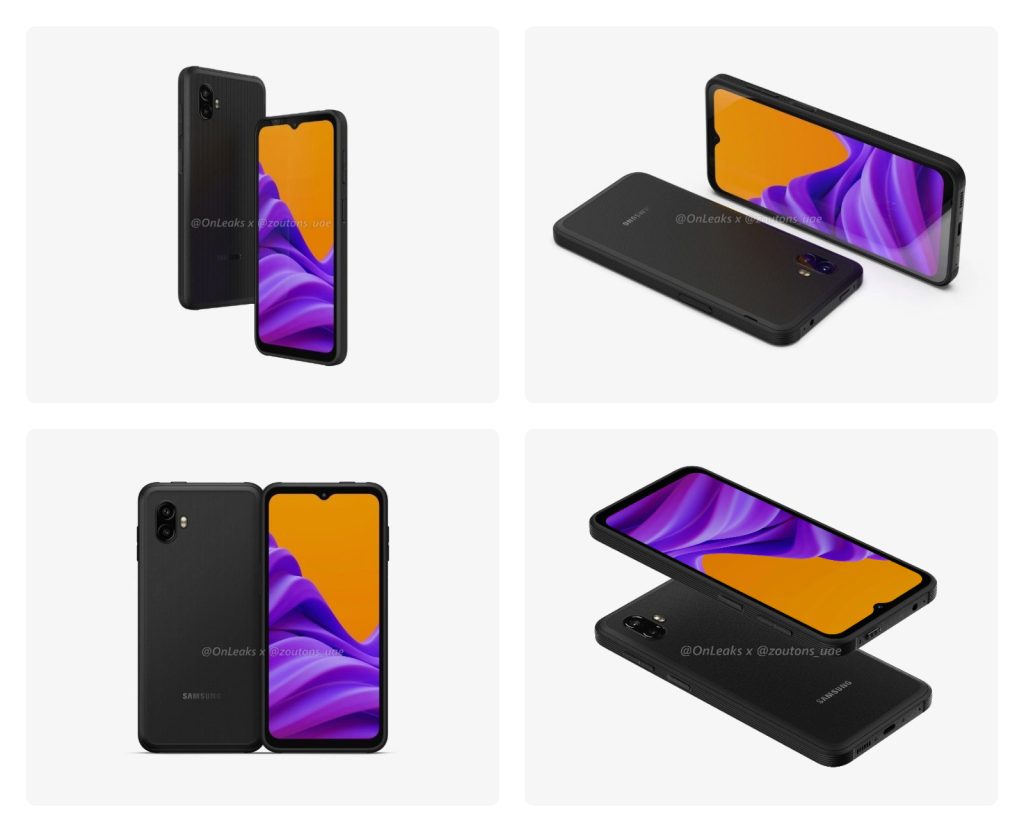 The Samsung Galaxy XCover Pro 2 is expected to have a 6.56-inch display with a waterdrop notch. It will be an AMOLED Full HD+ display, with dimensions measuring approx. 169.5 x 81.1 x 10.1mm.

The XCover Pro 2 is expected to be be powered by a Qualcomm Snapdragon 778G processor with an Adreno 642L GPU and 6GB of RAM. As far as the OS is concerned, it will be built on Android 12 with 4 years of OS updates and 5 years of security updates.

While Samsung has yet to make an official announcement, rumors say the device will be available this summer. The retail prices are yet unknown.