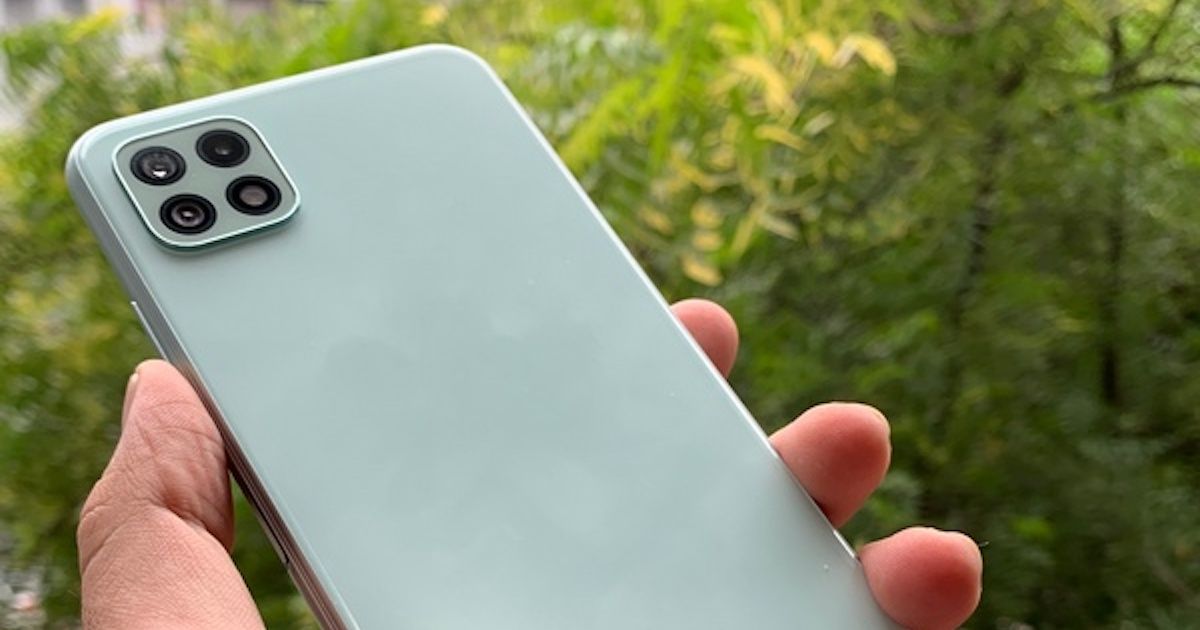 Samsung is one of the largest smartphone manufacturers across the world and sits comfortably alongside Apple, Xiaomi, and other brands at the top. While the company enjoys a good market share in the premium and mid-range segments in India, the budget segment is where Samsung seems to be struggling due to competition. The Economic Times reports that the South Korean giant is planning to exit the feature phone market in India soon.

The report also says Samsung will only be launching smartphones mostly above Rs 15,000 going forward. However, that might not be true. 91mobiles has independently reached out to Samsung to verify the claims. Samsung has confirmed to us that while it will be exiting the feature phone market, the company still plans to launch phones under Rs 15,000. 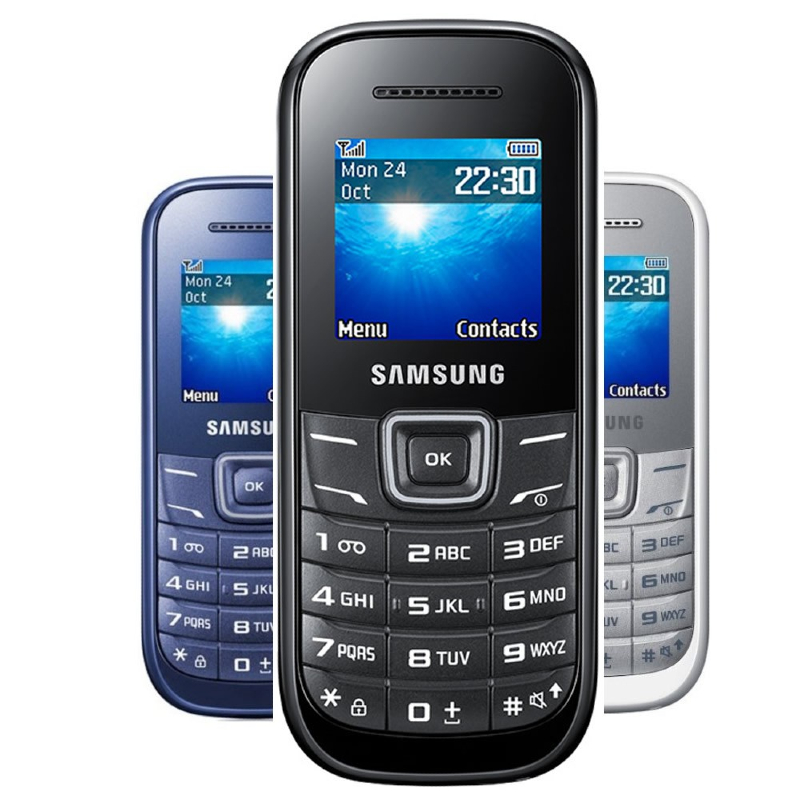 As said, Samsung has confirmed it will soon quit the feature phone market in India. But it will continue to launch budget phones priced under Rs 15,000 and will not put an end to that. This makes total sense considering how 4G has become accessible and the need for affordable smartphones has raised significantly during the COVID-19 pandemic.

The ET report says that the last batch of the Samsung feature phones for the country would be manufactured by contract partner Dixon this December. This means we can expect the brand to stop bringing out and exit the feature phone market in the next few months or before the end of this year.

The feature phone shipment in India has seen a 39 percent decline in the first quarter of 2022 owing to supply chain issues, high inventory levels, and lack of demand due to high retail inflation, according to Counterpoint Research. In the segment, Samsung was once a leader some years back but has fallen back to number 3 with just a 12 percent share by the end of March.

By March, the feature phone segment contributed 1 percent in value and 20 percent in volumes to Samsung’s overall quarterly shipments, as per Counterpoint. This will open up the market for Lava, HMD Global’s Nokia and Itel. The company has been trying to regain its leadership in the higher value smartphone segment. Samsung executives have reportedly said that it expects to grow in double digits in the June quarter. It had captured the top position in March covering a 22 percent shared thanks to 5G handsets above Rs 15,000.

Samsung has been the highest selling 5G smartphone brand in India for two consecutive quarters, Counterpoint firm said. Analysts say the government’s PLI scheme for local manufacturing of handsets played a part in Samsung’s plan. Under this scheme, international brands are required to manufacture phones above Rs 15,000 to avail of the benefits. For this, Samsung had teamed up with Dixon to manufacture its budget phones locally. With the demand for feature phones at an all-time low, it only makes sense for Samsung to call it quits.

The post Samsung to stop selling feature phones in India, will continue to launch budget phones under Rs 15,000 first appeared on 91mobiles.com.