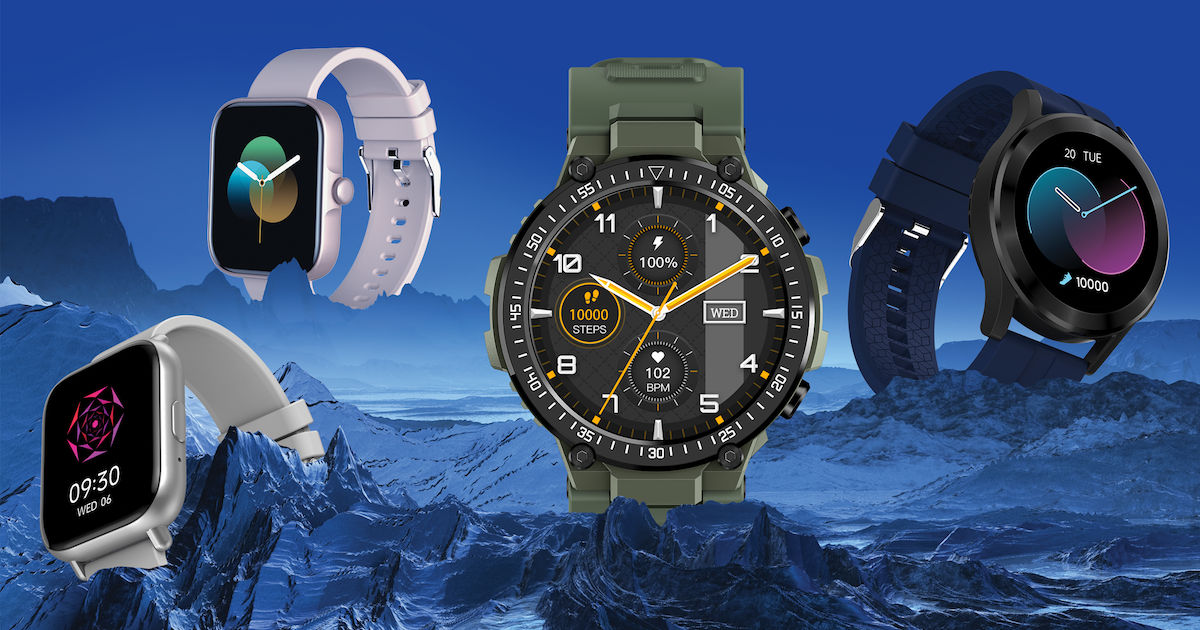 Sens, a wearable brand with 100 per cent made-in-India smart devices has launched its new range of smart devices that includes 11 products across categories like smartwatches, TWS earbuds, neckband headphones, and other lifestyle products ahead of the festive season.

The new products from Sens will go on sale on Amazon starting September 23rd. The new smart products, aimed at Gen-Z consumers, will be launched at a special limited period launch price. Let us take a look at all the devices launched by the wearable brand. 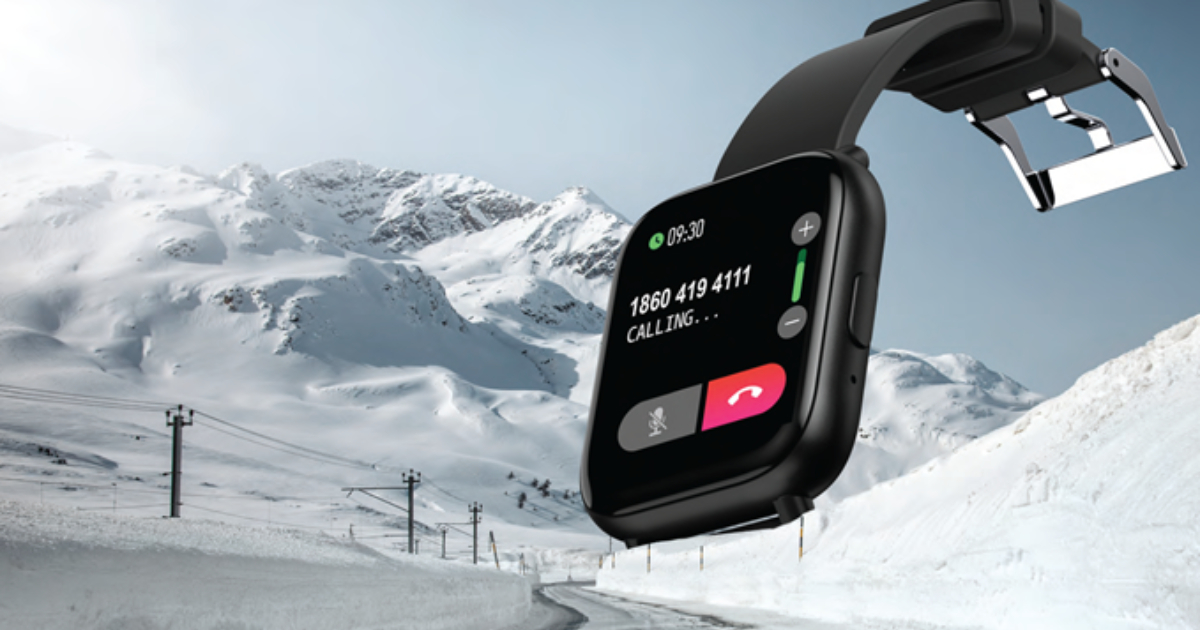 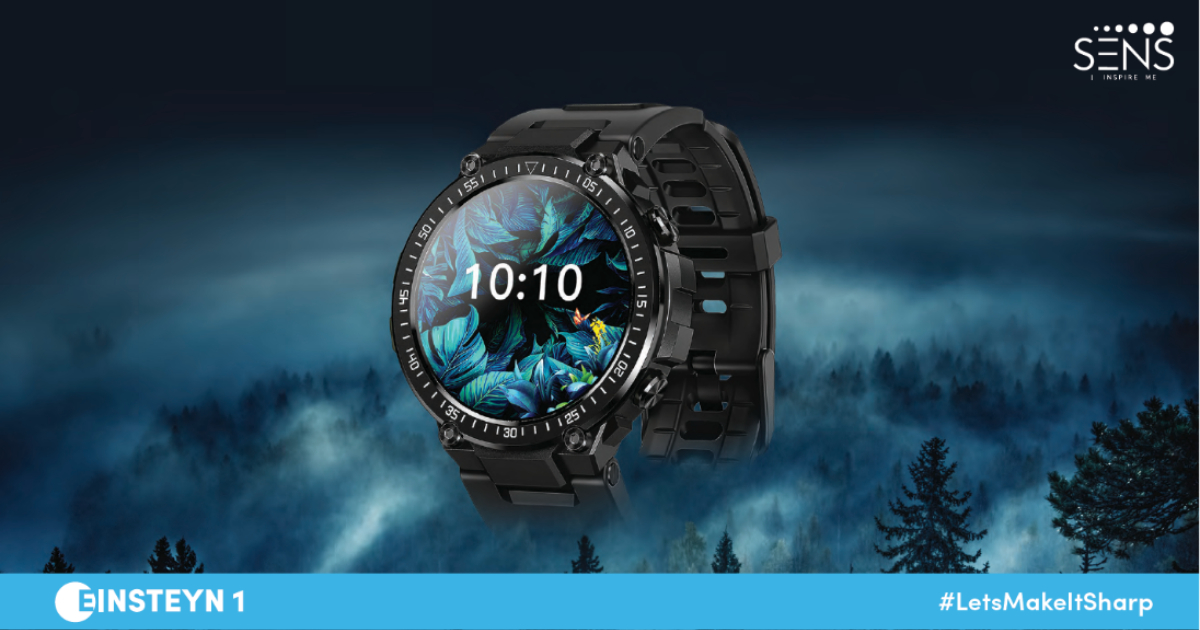 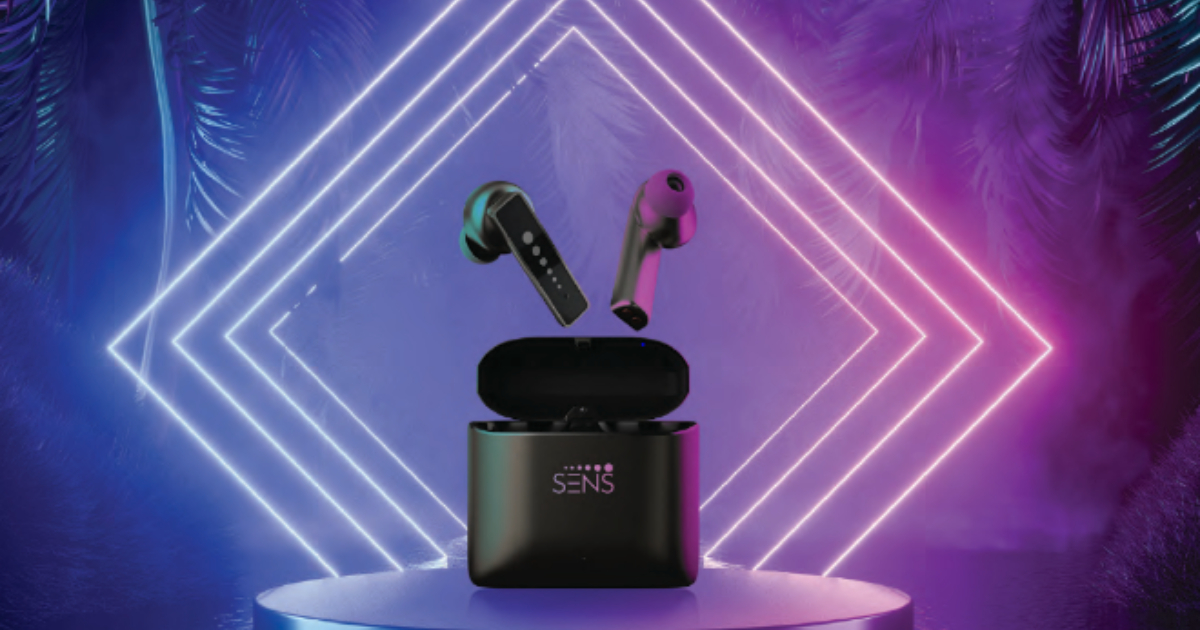 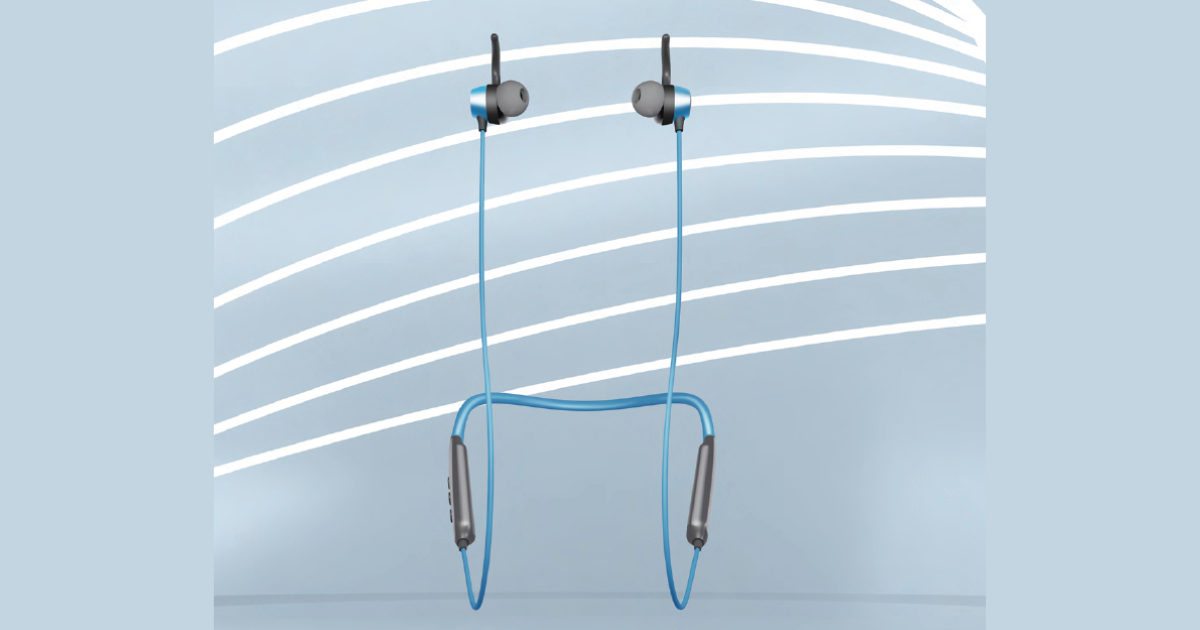