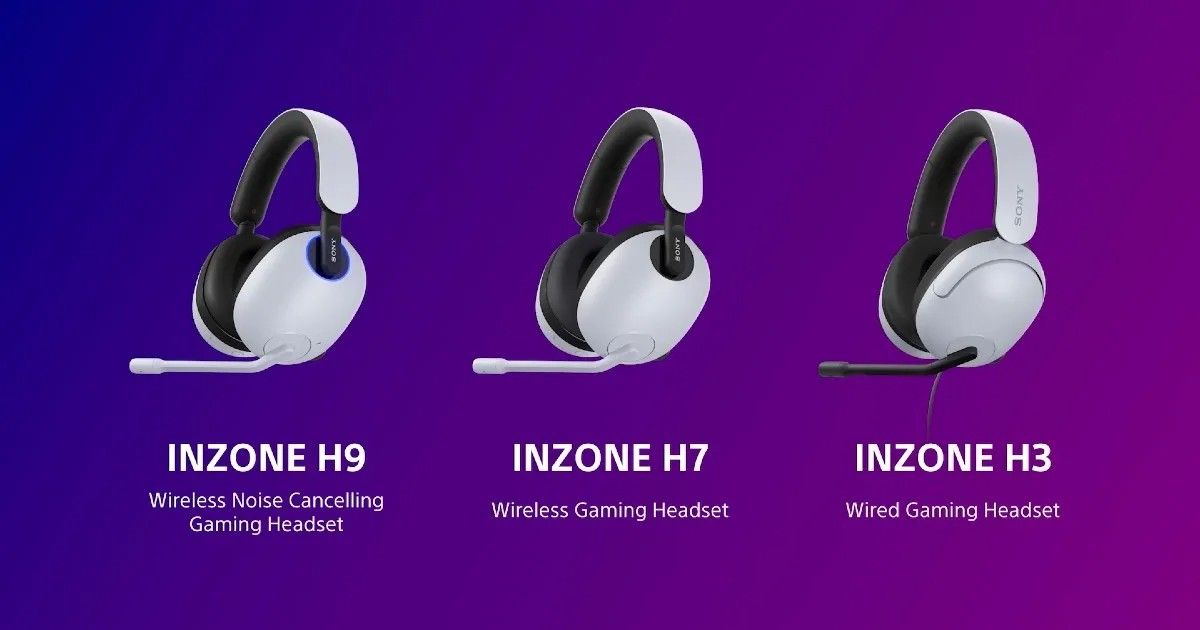 Sony Inzone headsets’ prices in India, where to buy

The Sony Inzone headphones are listed on ShopAtSC and Amazon along with their prices.

You can expect these headphones to be delivered between September 27th to September 29th, if you order them now.

Sony Inzone headphones specifications, price, launch date, and everything else you need to know

Sony Inzone monitors: specifications, price, launch date, and everything else you need to know

PS5 restock in India on September 26th: restock time, where to pre-order, price, and more

The Sony Inzone H3, H7, and H9 headphones have similar designs, but a different set of specs. Inzone H3 is the most affordable model in the series, with a wired setup and a boom mic that can be flipped to mute. The headset has a flexible build that is designed for a wide range of head shapes and sizes. The Inzone H3 also has a dedicated volume dial for quick volume adjustments.

Meanwhile, the Inzone H7 is a wireless headset that can be connected via its USB transceiver that offers a 2.4GHz wireless connection or using Bluetooth. Along with the features from H3, the Inzone H7 has additional dedicated controls like game/ chat balance button, Bluetooth button, and power button. Finally, the Inzone H9 has all the features of H7 and it also comes with noise-cancelling tech. The Inzone H9 uses Dual Noise Sensor Technology to minimize external noise in speakers and mic.

OnePlus Buds Pro 2 specifications leaked: What we know so far

OnePlus Buds Pro 2 specifications leaked: What we know so far