This is what confidence does to a player. Only about a few months ago, David Miller was in danger of losing his ‘killer’ moniker. Then, this year’s IPL arrived and a total of 16 games and 481 runs later, the batsman was reborn – someone who sends shivers down the spines of the opposition bowlers.

Rishabh Pant’s India felt the full force of it at Feroz Shah Kotla on Thursday. The pitch eventually played out to be a typical ‘Kotla special’, where the hosts had posted 212/3 batting first. South Africa were playing against scoreboard pressure and they were a batsman light.

At 81/3 on the heels of a few tight overs, India probably needed just one more wicket to seal the deal. They ran into Miller and Rassie van der Dussen, who shared an unbroken 131-run fourth wicket stand and pulled off their country’s highest successful chase in T20I cricket. Miller was imperious for his 31-ball 64 not out. For a long while, van der Dussen played second fiddle, went at less than run-a-ball before changing the bat and taking the Indian bowlers to the cleaners. His 46-ball 75 not out was the result of a back-end charge, as the Saffers won by seven wickets with five balls remaining to thwart India’s record march – 13 T20I wins on the spin was denied. Miller offered stardust.

The duo planned their innings beautifully. Miller gave the low-down at the post-match presentation, after receiving the Man of the Match award. “Just try and hang in there. I was going to keep going and Rassie was to pierce the gap or find a boundary. It was about reducing the dot balls. It’s belief. I have been around for some time now but understanding and winning games give you a lot more confidence.

“Wherever I bat, I have always wanted to make a difference. No. 5 happens to be the place now. I have done well at No. 4 in domestic (cricket), but South Africa is a different story with world-class players.” 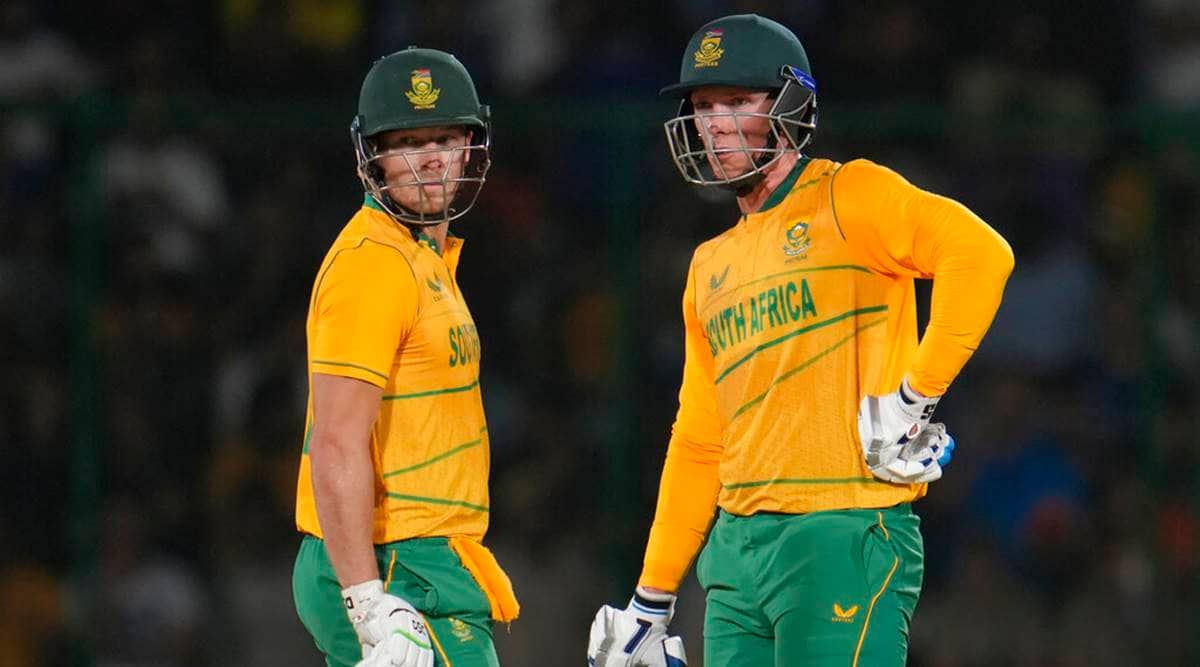 Before Miller and van der Dussen, though, the tourists needed a good Powerplay. Dwaine Pretorius as a pinch-hitter at No. 3 was a smart choice and South Africa raced to 61/2 after six overs. They lost the momentum in the middle, faced a steep equation of scoring 126 runs in the last 10 overs but spectacularly turned the tide after Shreyas Iyer dropped van der Dussen on 29. As it turned out, Iyer, usually a safe fielder, dropped the match.

Earlier, having been put into bat, India’s openers Ruturaj Gaikwad and Ishan Kishan initially faced some tough questions from Kagiso Rabada and company. The pitch became better with time and Kishan, after seeing out the early spells from the South African fast bowlers, laid into Keshav Maharaj. Three sixes and two fours against the left-arm spinner gave India’s run-rate a serious uplift. Kishan’s third T20I fifty was timely, after a forgettable IPL with Mumbai Indians.

India got to 150 in 15 overs, giving themselves a nice platform to go gung-ho at the death. Pant and Hardik Pandya, the stand-in captain and the newly designated finisher, ensured an electric finish, taking the total past 200. The duo added 46 runs off just 18 deliveries.

Pandya, 31 off 12 balls, was in excellent touch, as he brought his bottom hand and quick wrists into play to dismantle South African quicks. Making his India captaincy debut in his hometown, Pant duly supported him in the death-overs, hitting two fours and as many sixes in his innings of 29 in 16 balls. The two complemented each other, adding 71 runs in the final five overs, with India posting their highest T20I total at this ground, surpassing 202 against New Zealand in 2017. 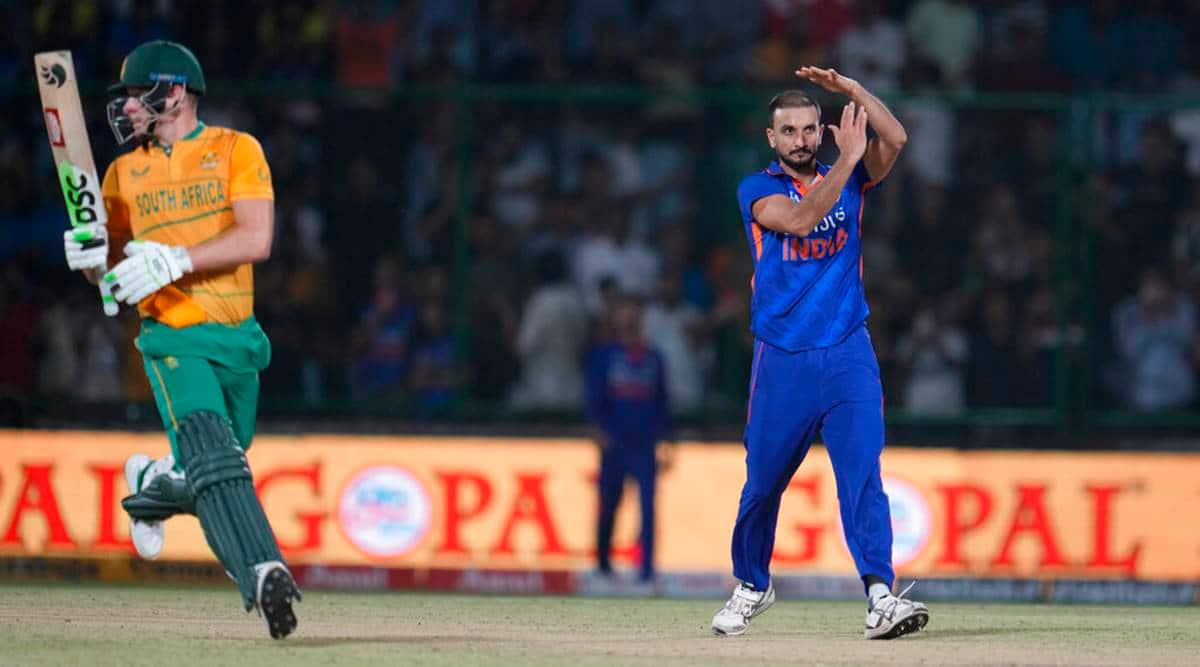 For South Africa, Wayne Parnell made his first appearance in this format since 2017. Amid bowling profligacy at the other end, the left-arm pacer was economical, returning with 1/32.

In the end, Pant rued poor execution. “I think we had enough on the board but were off with our execution, but credit to the opposition. We thought the slower one was working when we were batting but it became easier in the second innings.”