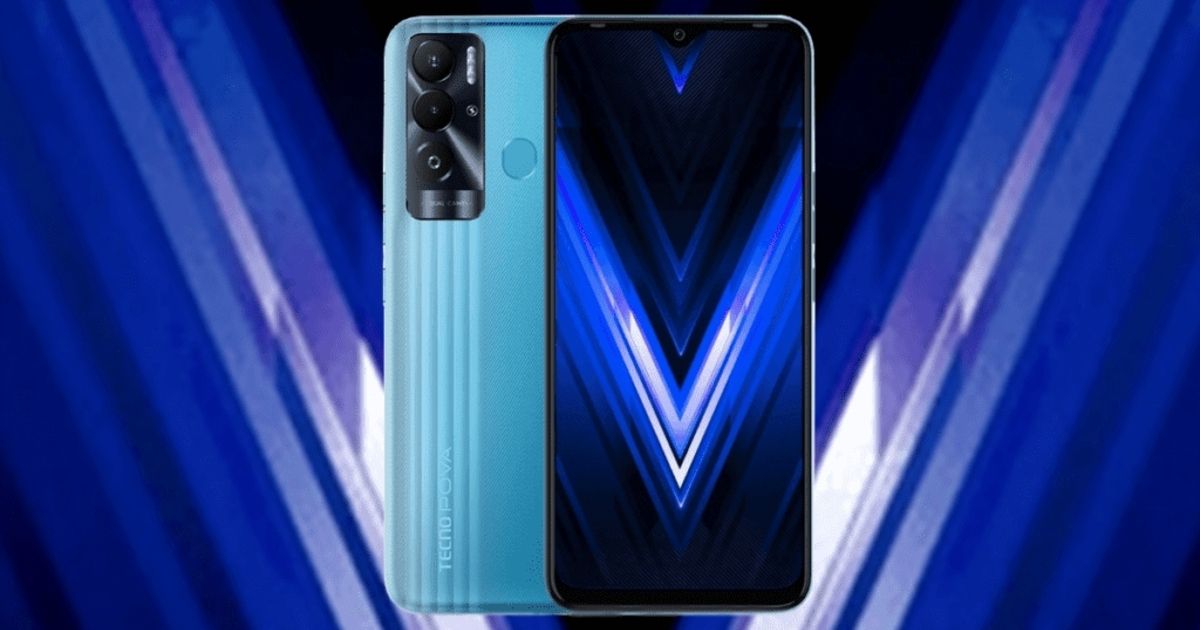 Tecno has officially announced to launch in India its new mid-range smartphone of the POVA-series, the Tecno POVA Neo 5G on Friday, September 23rd. The Shenzhen-based company has revealed some of the key specifications of the handset. Meanwhile, some other information about the device has also already been revealed online, ahead of the smartphone’s launch.

Tecno POVA Neo 5G is said to be powered by the MediaTek Dimensity 810 processor, and pack a 6,000mAh battery with an 18W fast-charging support. Let’s take a look at what the Tecno POVA Neo 5G has in store for us.

Tecno POVA Neo 5G price in India is expected to be between Rs. 17,000 to 19,000. However, the exact price has not been confirmed by the company yet. It will come in Saphire Black and Sprint Blue colour options.

The Tecno POVA Neo 5G will flaunt a 6.9-inch AMOLED display. It will be powered by the MediaTek Dimensity 810 processor and is rumoured to run on Android 12-based HiOS UI out of the box. It will include 4GB RAM and 128GB internal storage. As per the teaser launched by the company, the smartphone is said to pack a 6,000mAh battery with 18W fast-charging support.

Get ready to Unleash the Power!

Moving to optics, the POVA Neo 5G will have a dual camera setup that includes a 50MP primary sensor. The phone comes equipped with an 8MP camera on the front.

We will know more about the Tecno POVA Neo 5G price in India and full specifications during the launch tomorrow.