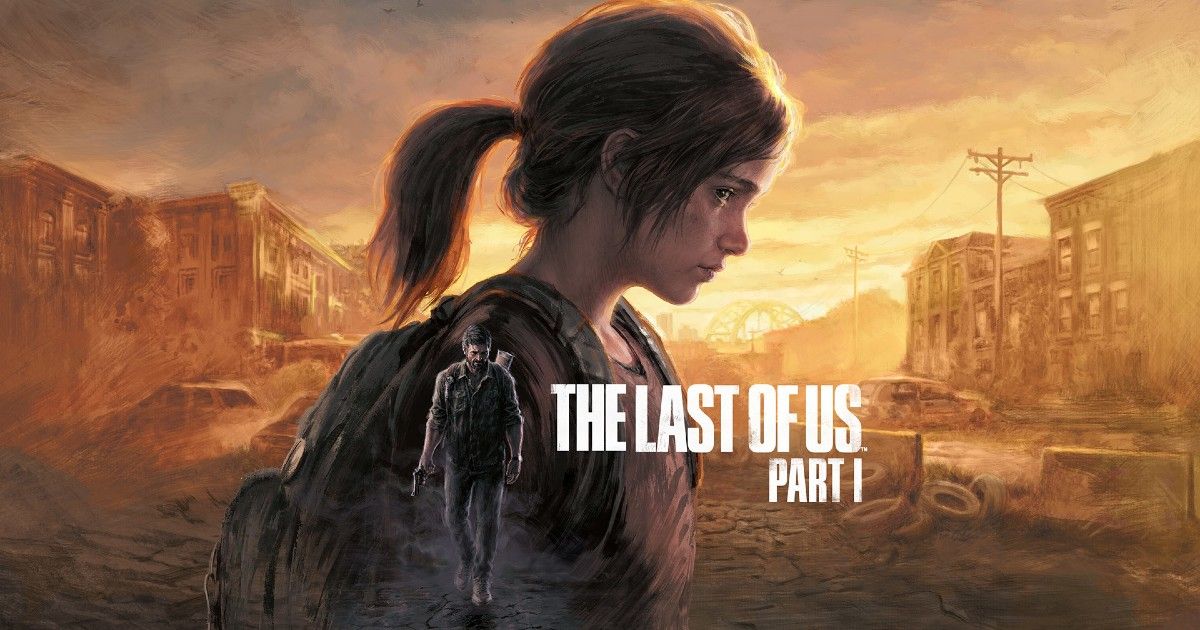 The Last of Us Part 1 Remake will come with “modernised gameplay, improved controls, and expanded accessibility options.” The game will also feature enhanced effects, combat, and exploration by leveraging the current-gen hardware of PS5. The remake will support 3D Audio, adaptive triggers, and haptics on the PS5. The Last of Us Part 1 Remake will feature the base game as well as the Left Behind DLC. Naughty Dog is also working on a standalone The Last of Us multiplayer game, which will not be included in the remake.

The post The Last of Us Part 1 Remake coming to PS5, PC soon first appeared on 91mobiles.com.