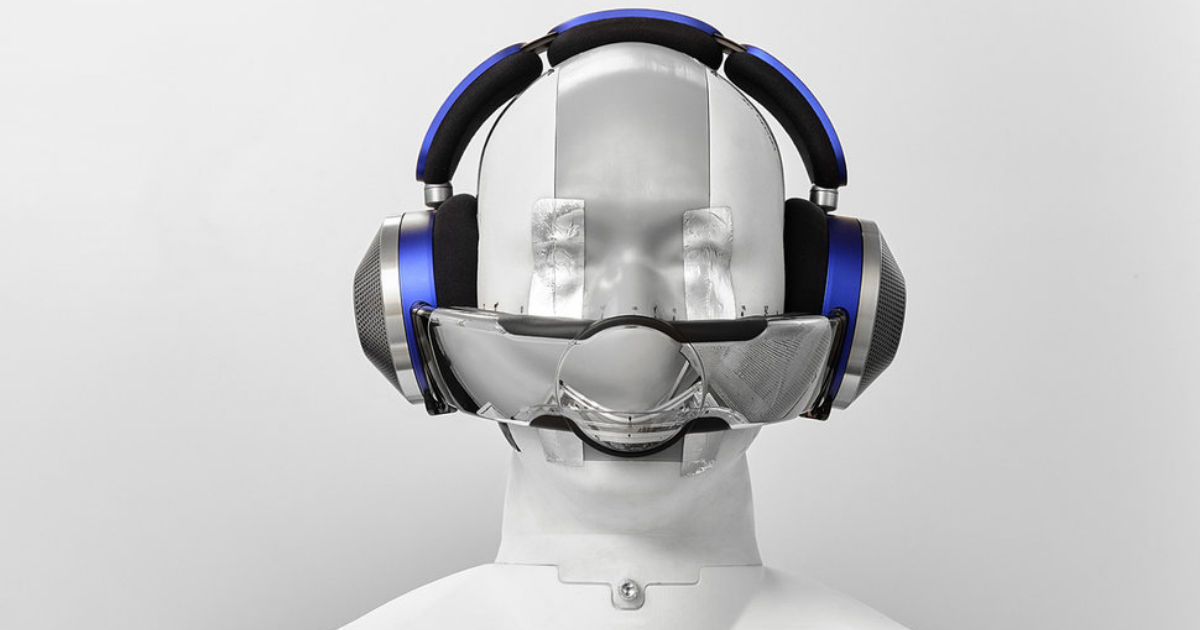 Dyson Zone is the first-ever wearable from the company that houses its air purifier as an attachment on the headphone itself. Dyson is known for its electric appliances like – vacuum cleaners, fans, hair care, and more. The company started working on the Dyson Zone before the COVID-19 pandemic, so this gear is not meant to be used as a face mask. However, Dyson plans to deliver an FFP2 filter mask attachment. Dyson has developed over 500 prototypes over the years before settling for this design. Here are some of the porotypes that Dyson has showcased on its website. 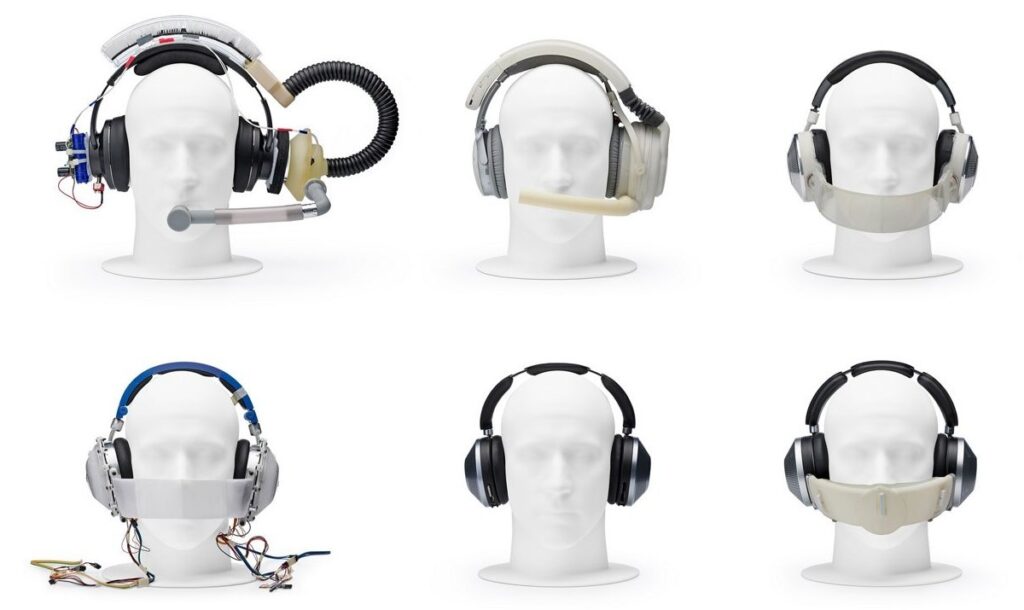 Dyson Zone dons two hats, one that comes with a face visor that blows filtered air to the mouth and nose of the wearer, acting as air-pollution protection. When the visor is unclipped, the Dyson Zone is a traditional headphone that features noise-cancellation, acting as noise-pollution protection. The vison sits close to the wearer’s face but does not make physical contact with the face. The fear adjusts itself depending on the user’s surroundings and activity. The purifier aims to deliver the user 5 litres of clean air per second.

For the headphone part, not much has been revealed by the company. The gear features ANC and is said to deliver up to 40 hours of battery life on a single charge (without a visor). When set to the lowest purifying mode, the headphone can last up to 4 hours and 30 mins. When set to max purifying, the headphone delivers up to 90 minutes of battery life. Dyson claims that the USB Type-C charging solution of Dyson Zone can charge the device from 0 to 60 percent in just 20 minutes of charge.

Jake Dyson, the Chief engineer of the gear, said, “Air pollution is a global problem – it affects us everywhere we go. In our homes, at school, at work and as we travel, whether on foot, on a bike or by public or private transport. The Dyson Zone purifies the air you breathe on the move. And unlike face masks, it delivers a plume of fresh air without touching your face.”

Dyson is yet to reveal the launch date, price, availability, and specification of the Dyson Zone. The company plans to launch the gear later this year. While the Dyson Zone seems to be a unique headphone with uncommon features, a question arises here – what if the user sneezes into it? Well, one can only hope that the gear doesn’t stop working.