The smartwatch space in India is dominated by budget players offering devices starting at just Rs 2500 in some cases. But that doesn’t mean there’s no use case for slightly more premium devices. Established watch brand Titan’s latest stab at the smartwatch is the Titan Smart Pro, which starts at a slightly more premium price of Rs 11,995. The watch packs a lot of features and tracks body temperature, blood oxygen and stress and even offers a compass. But good is the watch overall?
Here’s our review.

Titan Smart Pro Watch has a 1.19-inch AMOLED touchscreen display in an aluminium body. The overall build quality is definitely reassuring. The display itself works well and the watch has a circular design, which should appeal to the folks who prefer the traditional design. It comes with a silicone strap that’s comfortable to wear for long hours. 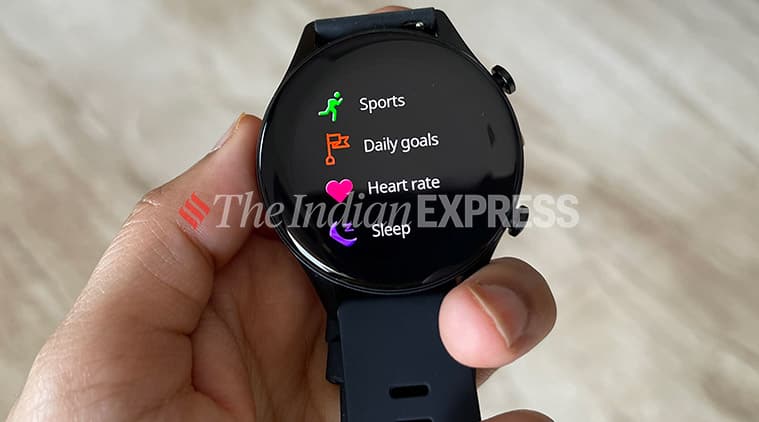 I found the body temperature readings to be accurate most of the time, and the same goes for the blood oxygen monitoring. Just be sure to stay very still when recording the latter.

I used this to track some home workout sessions and found it to be within the range of the Apple Watch itself. The watch’s auto-detect feature when you are walking was also spot on and within 5 minutes it prompted and asked if I was on an outdoor walk.

The watch is 5 ATM water-resistant, which means you can take it swimming. It should survive most spills and splashes. I’ve not been able to test the swimming option yet, but it works fine even if you spill water on it deliberately. I synced the watch with my iPhone and it showed a range of notifications from SMS to WhatsApp to your Gmail. The screen is big enough to ensure you can read the notifications clearly. However, there’s no option to respond to anything that pops up on the watch. 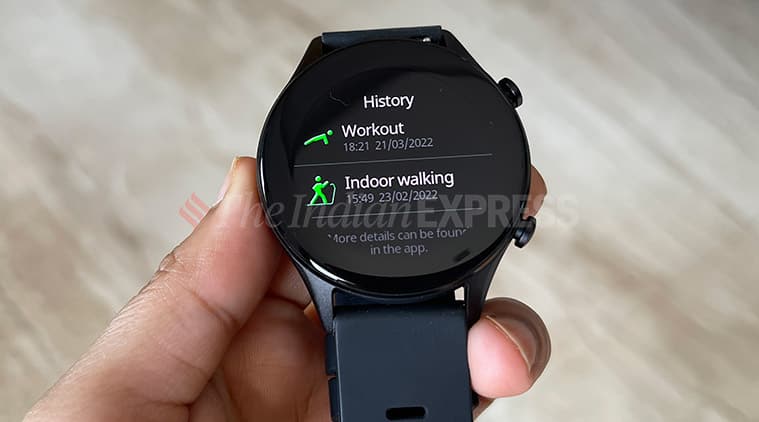 The workout history as stored and recorded on the watch. (Image credit: Shruti Dhapola)

The watch’s step count was mostly within the range of my Apple Watch as well, though some days, I did feel the Titan Smart Pro was around 300-400 steps higher. On other days, it appeared to be a bit too generous. I would call step accuracy the weak point here because the numbers reflected were relatively higher than what I would have walked.

The battery on the Titan Smart Pro should last you a week or so easily, even with notifications turned on. I have to admit that when I first started using this, I was a bit annoyed. The watch’s battery would drain out in just a few hours. But once I fixed the settings and turned off the ‘Always On’ feature for the display, it was a completely different watch. The watch lasted easily even with just a little over 50 per cent battery and there was no significant battery drop during a short trip. 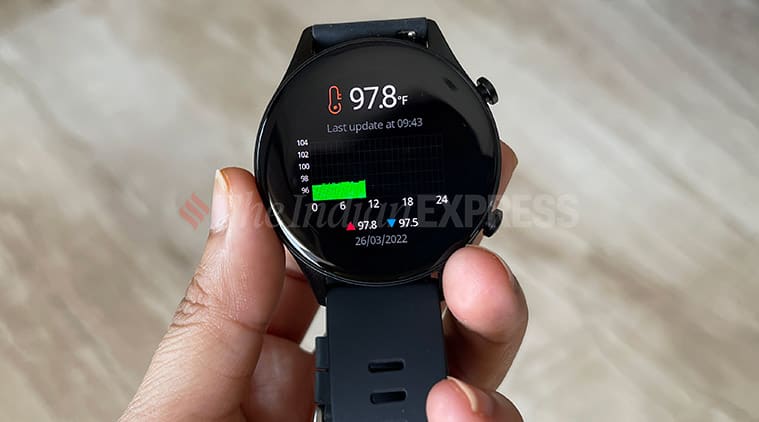 The user interface needs some learning time. What also does not help is that sometimes when you swipe the watch takes that extra few seconds to respond. This leaves you even more unsure of whether you are carrying out the right steps. The watch’s general performance though is a bit sluggish compared to some of the other options I’ve used in a similar price range.

Anyway, I was never entirely sure about the step count, and there were periods when it would have some major jumps. I did notice that just moving my arm vigorously up and down, did see the watch registering some false steps.

You also need to make sure you sync the watch each day or else the data does not get saved. I noticed that most of my step counts, even on days where I walked a lot, were saved to the app. Even my workout history, which was showing on the watch, did not get synced to the app. 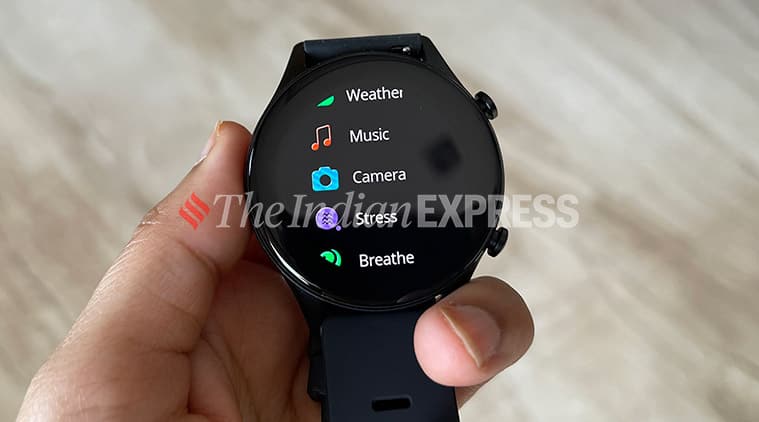 The watch also offers the ability to control music, camera, along with other features. (Image credit: Shruti Dhapola)

I tried resyncing the watch, but the app asked me to disconnect the watch from the device. I managed to do it from Bluetooth settings, but unpairing from the app was unsuccessful. The only option that remained was to reset the device. The app needs a lot of work in my view. At times, even the Watchface tab on the app would not load, even though my internet was fine.

However, the software remains a weak point in this device, especially if I consider the price and needs some tweaking and improvement. Titan will have to compete against players like OnePlus, Fitbit, AmazFit, which have options in a similar price range and it might not be so easy.