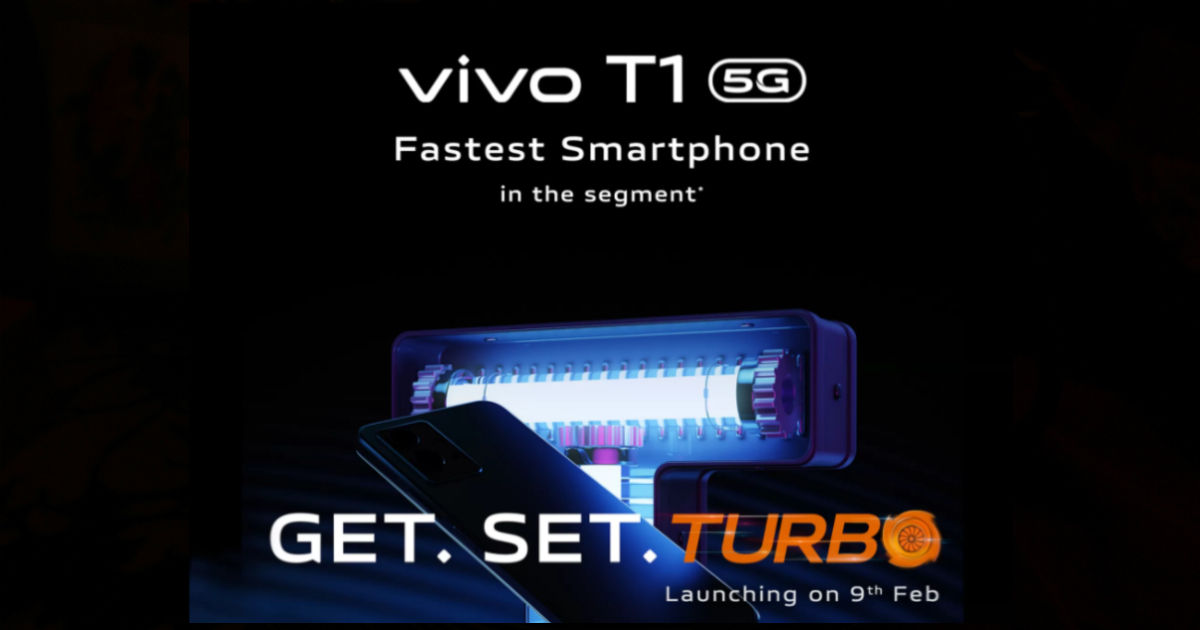 We had exclusively revealed earlier that Vivo India will soon replace its Y-series of phones with the T series. Now, the company has officially confirmed the launch of the Vivo T1 5G, the first phone in the T series, in India. We have the exact launch date of the first phone via a Flipkart listing. The smartphone is set to launch in the country on February 9th and it should be an online-only event. The e-commerce listing has revealed some key features of the phone. Flipkart reveals it will be the fastest phone in the segment and there will be ‘Turbo Cooling’ for gaming. Flipkart says the listing will be updated with more details like the display, camera, turbo design, and more starting between February 3rd to 7th. 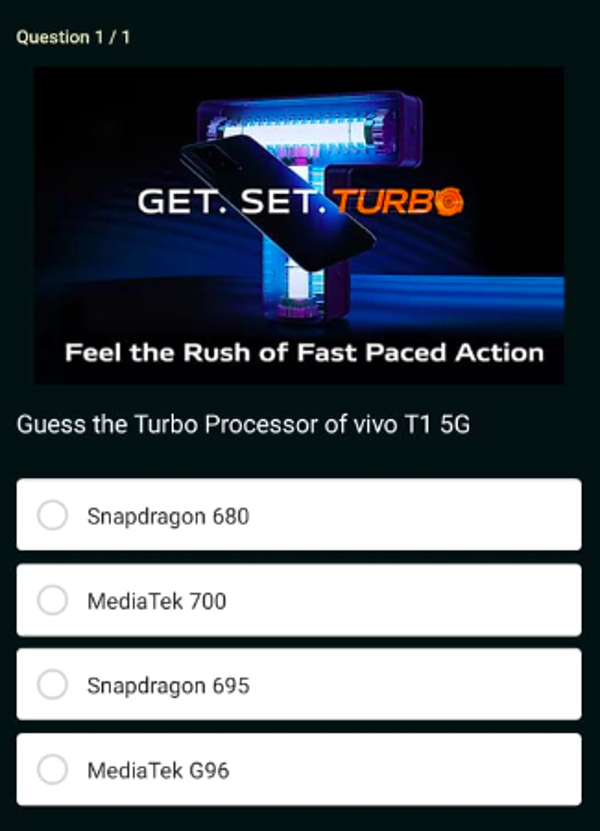 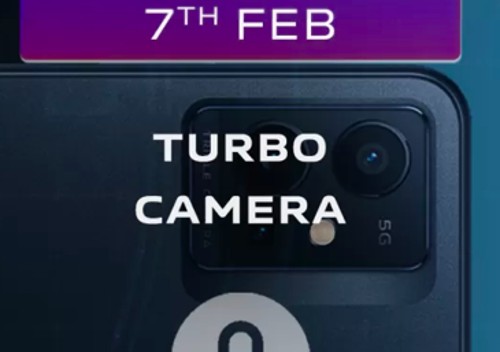 The Flipkart listing hints us on what to expect from the phone. We can see the rear panel with a unique gradient design and it seems to have triple camera sensors on the back but details should be revealed on February 7th. It will arrive with ‘Turbo Cooling’ for heat dissipation during gaming.

The Vivo T1 is equipped with a side-mounted fingerprint sensor for security, a 3.5mm audio jack and stereo speakers. It runs on Android 11-based OriginOS custom skin out of the box. It measures 164.70×76.68×8.49mm in thickness and weighs 192 grams. Moving to optics, the Vivo T1 has triple cameras on the back, with a 64MP primary sensor, an 8MP ultra-wide-angle lens, and a 2MP macro unit.