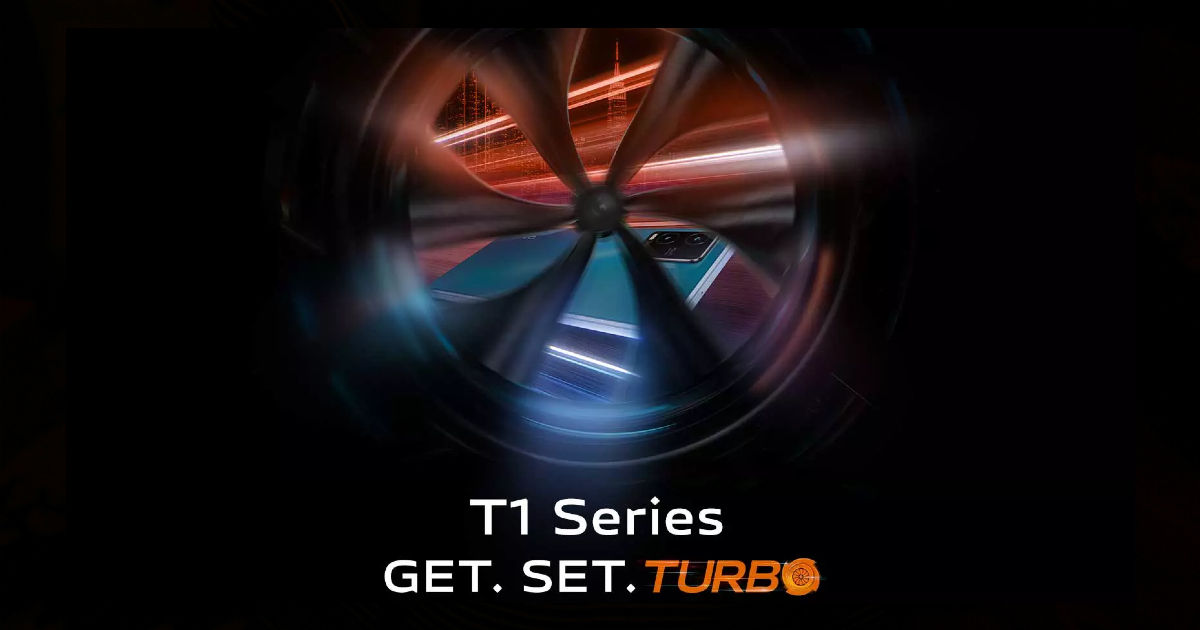 Vivo India has confirmed the launch of a new T-series phone in India soon and there’s a dedicated microsite on the company’s official website. While there’s no mention of the marketing name, the landing page link on the website confirms the name ‘Vivo T1x‘ and the teaser image hints at the camera module’s design and Blue colour option. The short video clip posted on Twitter mentions Flipkart, which confirms its online availability. This isn’t surprising considering other Vivo T-series phones are sold via Flipkart as well.

The teaser image shows the Vivo T1x has at least dual-rear cameras with an LED flash in a rectangular module. The phone has a boxy design with slightly rounded edges. We can speculate the design could be identical to the other Vivo T-series phones.

For a generation that always wants to do more every day, your chance to enter the Turbo world is #ComingSoon.
Know More: https://t.co/mqgB5T5RBj#vivoSeriesT #TurboLife #GetSetTurbo #NewLaunch #NewLaunchAlert pic.twitter.com/N1KUdg2M7I

Vivo T1x has been officially confirmed by the company and it will be launched soon. The exact date isn’t revealed but we believe it could be sometime later this month. The handset will be on sale via Flipkart and probably Vivo’s official store. The handset will join the existing Vivo T1 44W and Vivo T1 5G that are already selling on Flipkart. There are rumours the handset could be a budget 4G offering and be priced affordably.

According to the rumoured specifications, the Vivo T1x is said to be powered by Snapdragon 680 processor paired with 4GB RAM and up to 128 GB internal storage. There is a 6.58-inch Full HD+ LCD screen with a 2408×1080 resolution and a 90Hz refresh rate. The phone is expected to pack a 5000mAh battery with 18W fast charging support and boot Android 12-based Funtouch OS custom skin out of the box.

Moving to optics, the Vivo T1x is tipped to feature a 50MP primary camera with f/1.8 aperture, a secondary 2MP sensor with f/2.4 and a third 2MP camera with f/2.4 aperture. It could have an 8MP selfie camera on the front. Connectivity features include 4G, dual-band Wi-Fi, Bluetooth 5.0, Multi-Turbo 5.0, and a USB Type-C port.

That’s pretty much everything we know about the phone at the moment but we should be able to learn more details soon since the company had already confirmed the launch.