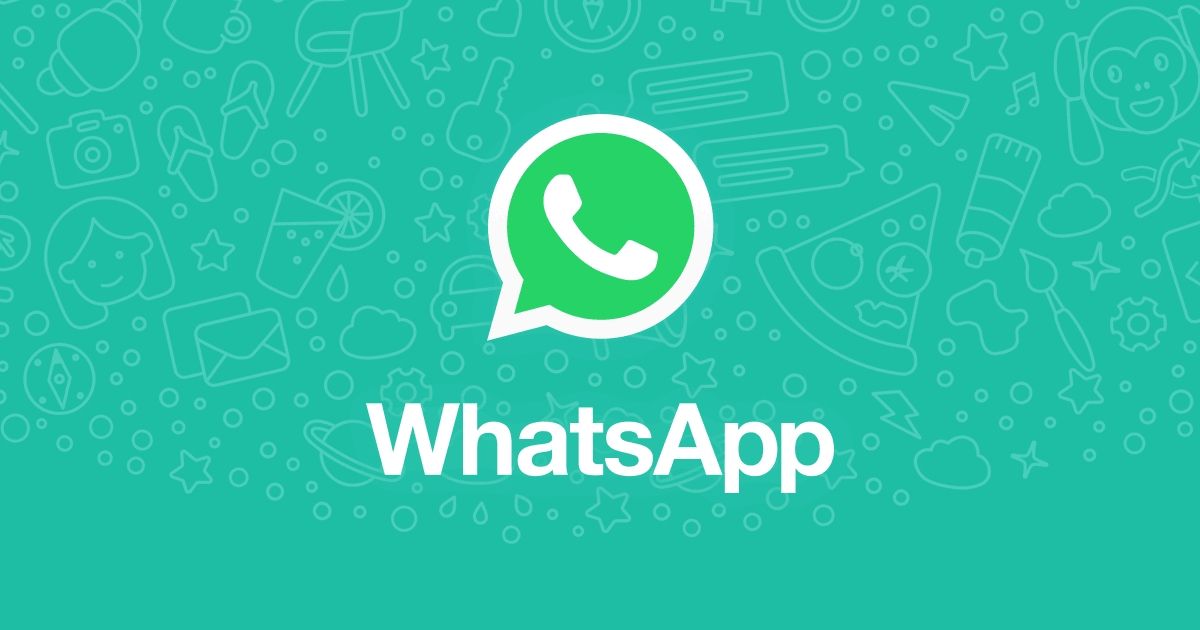 WhatsApp is working on a nifty new feature that could make attempts to hack a user’s account on the app more difficult. According to a report on the matter by WhatsApp updates tracker WABetaInfo published on August 5th, the Meta-owned service is building a feature that will serve a prompt to users when an unknown device attempts to login to their account on the app. The move could help you safeguard your account against brute force hacking attempts, which could be crucial since WhatsApp contains a vast trove of personal data.

How could the new WhatsApp feature work?

WhatsApp, to be sure, also offers a six-digit security PIN that users can activate, to get two-factor authentication on their accounts. The added security prompt will also allow users to deny a login request if they cannot trace the person and device trying to login to their account. The feature is the latest among the service’s attempts to make it more secure.

However, it is important to note that the feature is only under development at the moment. As a result, it is not entirely clear as to when might the feature be rolled out, and if there will be a minimum version that users will need to update to, in order to get their hands on it. Once ready, the feature should be available to both Android and iOS users.

WhatsApp, on its part, publishes monthly transparency reports in line with India’s IT Rules, 2021. The report details the efforts that the service took to ban spammers and abusers on the service, to make its usage environment safer. As of June this year, WhatsApp announced that it used its proprietary AI screening method to ban over 2.2 million accounts from the app. The service, as of January this year, has over 480 million monthly active users in India — according to data from market research firm, Statista.