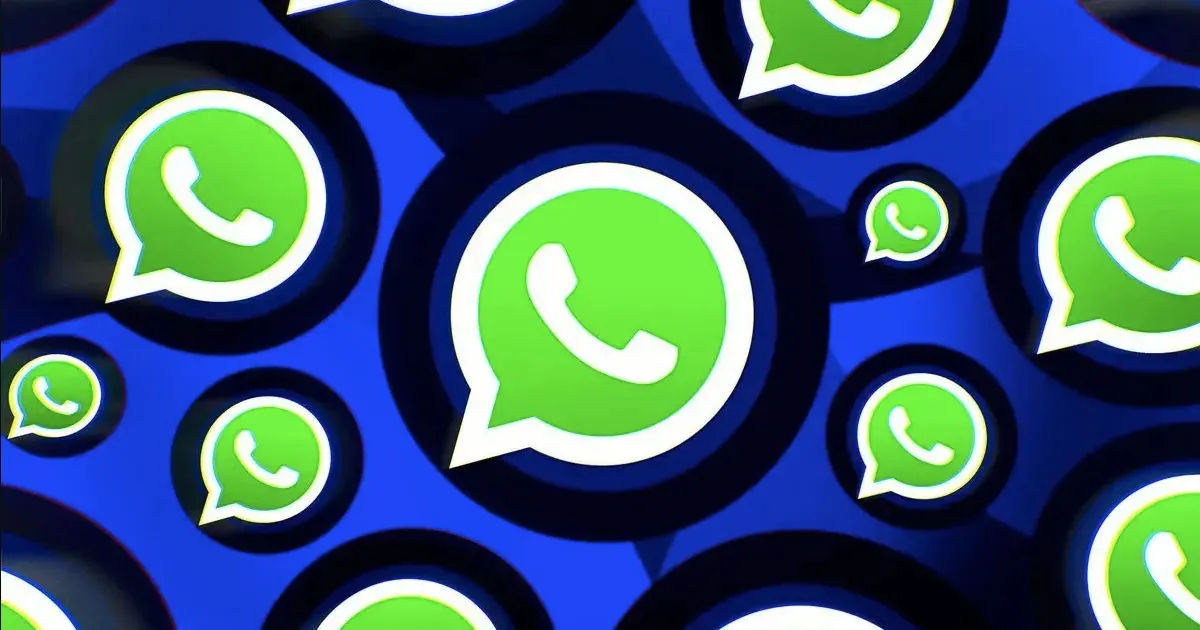 WhatsApp recently rolled out emoji reactions and even added the ability to send documents of up to 2GB size and also increasing the limit for group members. It appears the instant messaging application is on a roll in adding new features. The company was recently said to be testing the ability to exit a group silently, rich link previews, and a new status reply indication. Now, it is learned the Meta-owned application is working on an edit WhatsApp messages feature.

This isn’t the first time that WhatsApp has been reported to be working on a new edit option. The platform had apparently tested the feature back in 2017 but it never made it to the stable version. 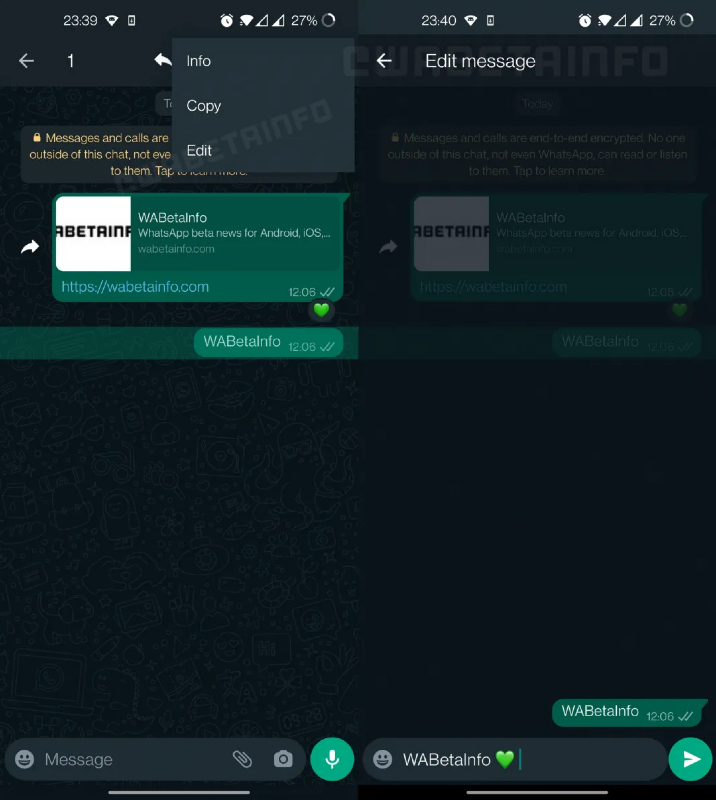 WhatsApp edit text feature, as first discovered by WABetaInfo, as the name suggests will let users edit text messages. They have to tap and hold on to a message, select the three-dotted icon on the top and choose the Edit option. This is a good option to edit messages if you accidentally send a typo and want to correct it. It doesn’t appear the company has plans to show off the edit history, or the ability to examine the changes at the moment.

Digilocker on WhatsApp lets you download PAN card, driving license, and more documents: how to use feature

Since the feature is currently in testing, there are chances the chat application might go ahead and add the history feature to let the recipient know of the changes. It also remains to be seen within what timeframe the text message can be edited. Since the edit feature is currently being tested on iOS, Android and Desktop beta versions, we can expect the feature to be rolled out in the stable version this time but it seems too soon to land on an exact timeline as to when it will be made available to everyone.