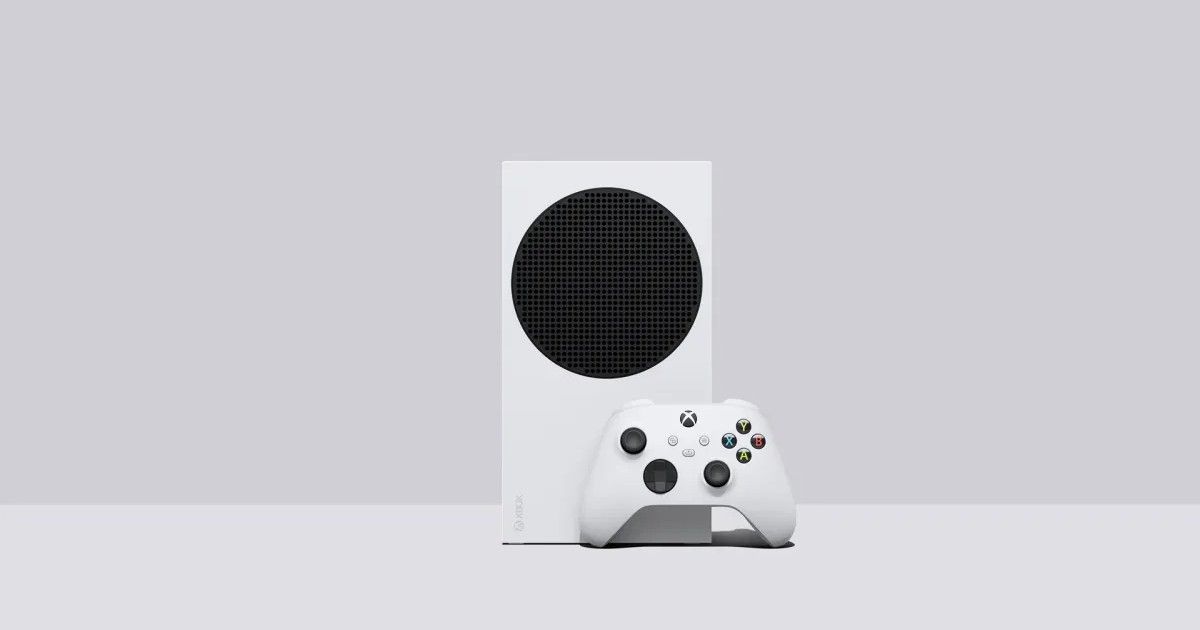 Microsoft’s current-gen console, Xbox Series S, is now available at a discounted price on Flipkart. Although Series S may not be as powerful as Series X, it has some shared features with Xbox Series X, including ray-tracing, up to 120 FPS gameplay, quick resume, fast load times, and more, which makes it a great choice for affordable gaming hardware. Unlike Xbox Series X, the Series S supports digital-only gaming as it does not have a disc slot along with storage expansion of up to 1TB with a Seagate storage expansion card.

Currently, Xbox Series S 512GB is priced at Rs 31,990 on Flipkart, down from Rs 34,990. While it may not seem like a huge discount, you can use the saved Rs 3,000 to purchase a new game along with your console. Xbox Series S targets 1440p resolution in games and can play games at 120 FPS. The console has an identical CPU to Xbox Series X, with a GPU that comes with 4 TFLOPS processing power. Series S comes with 10GB of GDDR6 RAM and supports spatial sound, Dolby Atmos, and Dolby Vision. Along with these, the console supports Variable Refresh Rate (VRR) on TVs and monitors with HDMI 2.1 slot.

Since Xbox Series X stocks have been limited across the globe, Series S has become a much more accessible option. What holds the console back is the low 512GB memory that could run out with just four to five large games. As many games have file sizes above 60GB now, having just 512GB onboard memory doesn’t seem practical. Fortunately, you have the option to get an additional 1TB of storage using a Seagate SSD, which is priced at Rs 21,499 on Amazon. Besides these, you can get an Xbox Game Pass for console subscription to get access to hundreds of games including day-one access to games from first-party studios.

Xbox Series X vs gaming laptop: Which one is better for gaming?